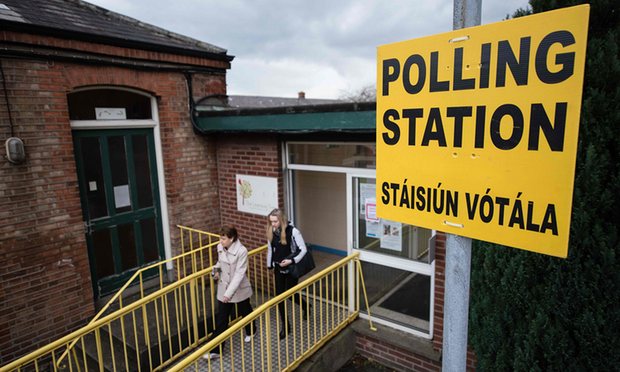 The Pro Life Campaign says there are lots of reasons for pro-life supporters to be positive coming out of the election. They say in the run up to the general election candidates from all the main political parties admitted that when abortion came up on doorsteps, it was invariably pro-life people raising it, not abortion advocates.

Commenting on the outcome of the election and its likely impact on the abortion issue, PLC spokesperson, Dr Ruth Cullen said: “It’s very clear that the demand for a referendum to dismantle the 8th Amendment is coming from a small elite group in politics and the media. It is most definitely not coming from the grassroots up. The general election campaign made that clear if it needed to be clarified.”

Dr Cullen said it is “encouraging that quite a few new TDs elected support the pro-life position. On 18th February, the Labour Party unveiled plans for abortion along the lines of the British abortion Act. One week later, they were decimated in the election. No one is claiming that abortion is the sole reason for their defeat but equally it is a fact that the public resoundingly rejected all of their proposals.”

Commenting on how the outgoing government dealt with the issue, Dr Cullen said: “It cannot be business as usual like the past five years where decisions on abortion were railroaded through the Dáil without any meaningful scrutiny or debate and where the pro-life point of view was almost completely shut out. Looking back, it is shameful what Enda Kenny allowed to happen on his watch.”

Dr Cullen said: “Fianna Fáil and Independents received the lion’s share of the pro-life vote in the recent election. Fine Gael lost that vote big time after breaking their promise not to legislate for abortion. It is really sad that people of principle and courage like Lucinda Creighton lost out on this occasion. The TDs and Senators who voted against abortion in 2013 can always be immensely proud of what they did. I have no doubt Lucinda and others will bounce back at the next election. We also owe a big debt of gratitude to all candidates who contested the election and boldly defended the right to life, whether elected or not.

She concluded: “From listening to personal stories, we know how much good the 8th Amendment has done. We have to ensure that the wider public gets to hear about the lives it has saved and all the other positive effects of this life-affirming provision – the original Life Equality Amendment. That’s what we are committed to going forward.”