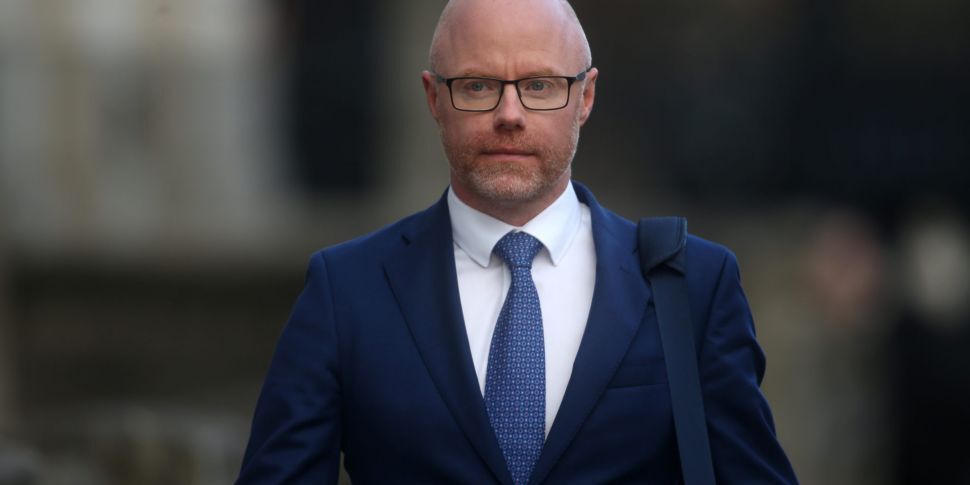 On Wednesday, the Minister for Health sent a junior minister to the Seanad to answer questions on why he reneged on his promise to openly tender for the position of Chairperson of the Three-Year Review of the abortion law.

Deputising for the Minister for Health in the Seanad, Minister of State, Anne Rabbitte read from a prepared script that completely sidestepped the issue of why Stephen Donnelly abandoned the tendering process he promised would happen in order to source an independent chair for the review.

After Minister Rabbitte concluded her remarks, Senator Rónán Mullen thanked her for being present but added: “You have been mistreated as well as the rest of us, Minister, by being given, I would say, a rather duplicitous text to read.”

Senator Mullen was referring to Stephen Donnelly’s refusal to answer questions about his sudden decision last week to bypass an open and transparent tendering process and press ahead with the appointment of barrister Marie O’Shea as chairperson of the review.

In December, Donnelly told the Oireachtas Health Committee that the process of selecting a chair must undergo a public procurement process through the government’s eTenders website. He even acknowledged that, per the advice he received, not to do so would be acting illegally.

Since the appointment of Ms O’Shea last week, however, the Minister has refused to account for his actions and has furnished TDs with completely unsatisfactory answers in reply to parliamentary questions on the issue.

The farce in the Seanad on Wednesday is another sign of Minister Donnelly running for cover. He risks bringing the entire Three-Year Review process into total disrepute before it even gets underway.

You can watch Wednesday’s exchanges in the Seanad here