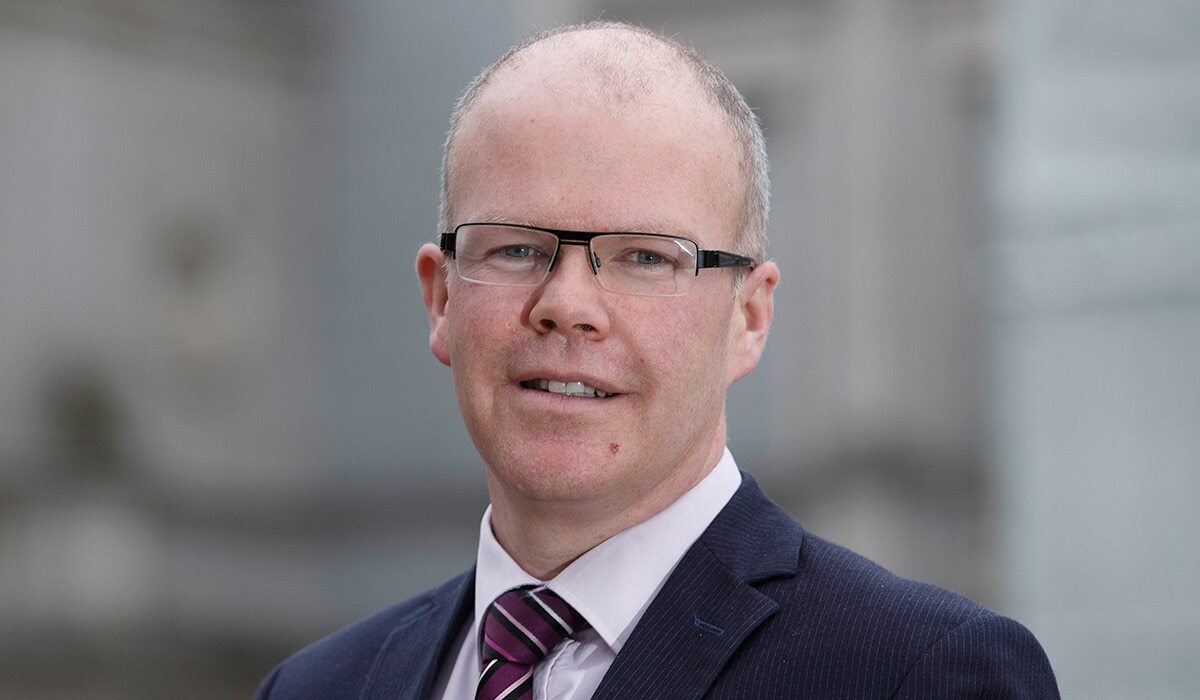 In the Dáil on Wednesday, Solidarity–People Before Profit TD, Bríd Smith, interrupted proceedings to try and stop Aontú leader Peadar Tóibín from speaking as he attempted to question the Taoiseach over the Holles Street abortion scandal and the more than two years delay in providing answers to the parents of baby Christopher who was aborted in the National Maternity Hospital following a misdiagnosis that indicated he had a life-limiting condition.

For the most part, the media and senior politicians run a mile from this story as it doesn’t fit in with their fixed narrative on the abortion issue that covers for legal abortion at all costs.
But it’s a story that’s not going away as baby Christopher and his parents are entitled to justice and answers over what exactly transpired.

One wonders if Deputy Bríd Smith would have acted with such haste in calling on the Leas-Cheann Comhairle in the Dáil to shut down the debate if it had been one of her colleagues raising an item that touched on the abortion issue from different angle.

Before he was silenced, Deputy Tóibín challenged the Taoiseach over the appalling treatment by the State of baby Christopher’s parents and said: “Twenty-five months ago, baby Christopher’s life was ended by individuals within the National Maternity Hospital in an alleged illegal abortion. Christopher was a fully healthy boy and his parents are heartbroken. A large number of elements of the law were broken, not least that a senior practitioner signed off on the abortion but never met or examined the mother. The family has met two Ministers for Health and the Chief Medical Officer. I know the Taoiseach is aware of the case because he has spoken to the family directly. However, 25 months later, the family still has not had justice for what happened to Christopher.

Deputy Tóibín continued: “Peter McKenna has written a detailed report on the family’s case. That report lies on the Minister for Health, Deputy Stephen Donnelly’s, desk and has lain there for weeks without the information being given to the family. The family cannot get access to that report at the moment. The Minister once told the family that they could trust him but yet, his office has told the family that if they want to get access to the report, they can ask for it under the freedom of information, FOI, legislation. That is a phenomenally disgraceful response to parents who have had the life of their son ended in a hospital illegally in this country. Will the Taoiseach say today he will put an end to the difficulties this family is experiencing and they will have justice?”

In reply to Deputy Tóibín, the Taoiseach gave an undertaking to check on the latest position with regard to the report on what happened in baby Christopher’s case.