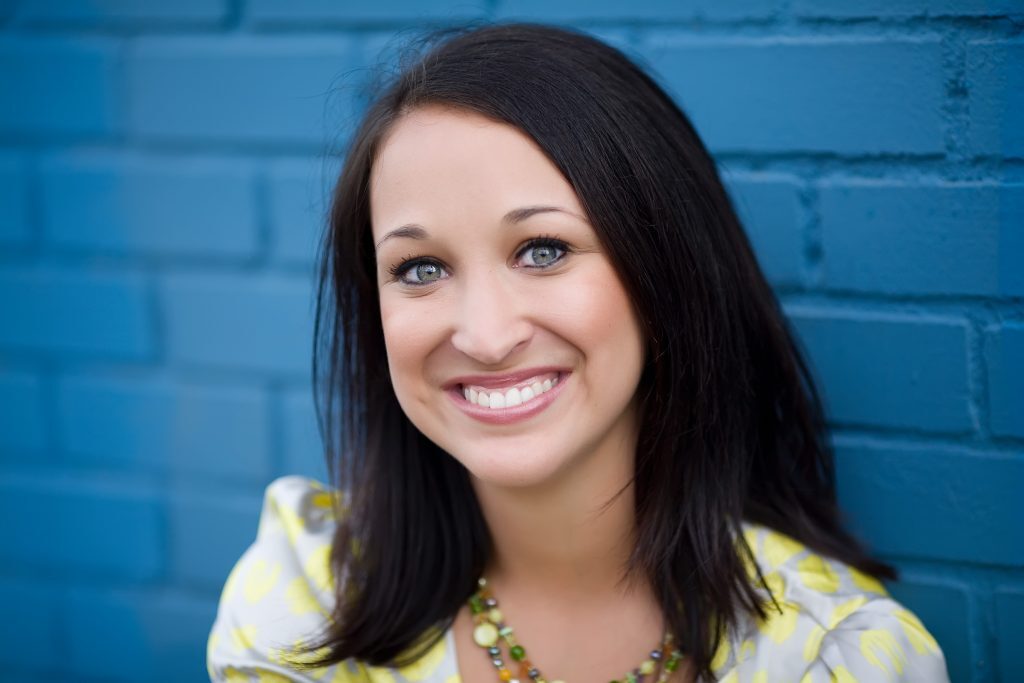 Abortion survivor Claire Culwell shares her remarkable personal story of healing and forgiveness in her new book Survivor, which was published earlier this week.

Raised in a loving adoptive home, Claire, at the age of twenty-one, decided to meet her birth mother–and got the shock of her life. Claire’s birth mother, Tonya, confessed that when she was pregnant with Claire, she’d gone to a clinic for an abortion. Yet, after the abortion, the pregnancy continued to progress. What Tonya’s doctor had overlooked was that she’d been pregnant with twins. The abortion that terminated the life of Claire’s twin had miraculously spared Claire.

Claire says: “When I learned I had survived the abortion procedure that had been intended to dismember my body to death like it did to my twin, I thought I was the only one.” As result of going public with her own story she has “personally connected with dozens of abortion survivors who are eager to find community and to be valued for who they are as survivors.”

Claire is a member of the Abortion Survivors Network, founded by fellow abortion survivor Melissa Ohden. In recent years, the group has connected with over 300 survivors of abortion. In 2018, Claire visited Ireland as a guest of the Pro Life Campaign and shared her story with audiences throughout the country.

In advance of her recent book launch, she appealed again to pro-life volunteers never to give up the fight for life, saying: “Do not be afraid to stand for truth and for things that matter. Be a part of the change in creating a culture that values life so that nobody who has been impacted by abortion, who has survived an abortion, or who is currently facing an unplanned pregnancy has to walk alone. We can change our culture together, right now.”

Claire’s new book Survivor: An Abortion Survivor’s Surprising Story of Choosing Forgiveness and Finding Redemption can be purchased from her website: www.claireculwell.com 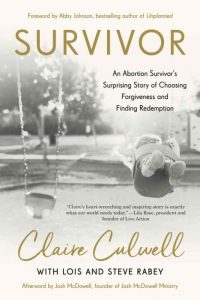