27.08.2021 – Researcher calls on American College of Obstetricians and Gynecologists to update their guidance on foetal pain 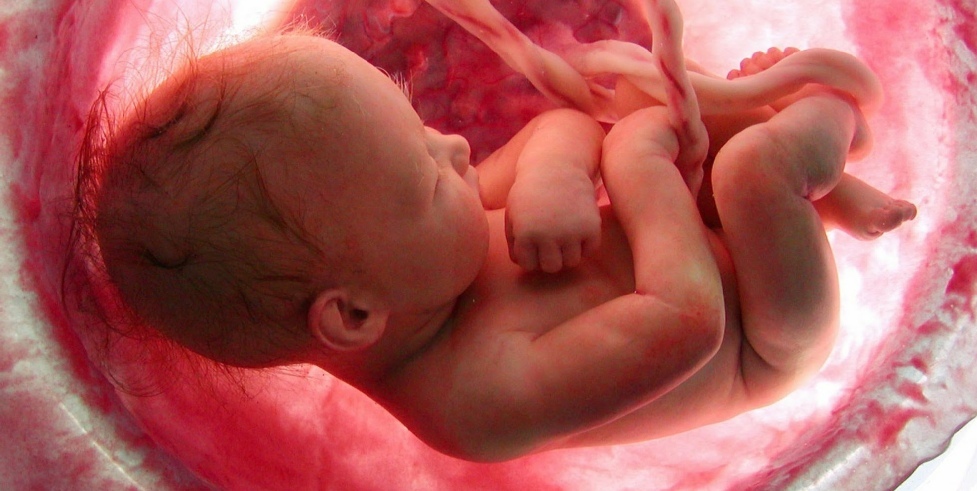 The respected researcher John Bockmann has called on the American College of Obstetricians and Gynecologists (ACOG) to revise its guidance on foetal pain to take account of the most up-to-date research showing that unborn babies feel pain much earlier than previously thought.

The American College of Obstetricians and Gynecologists (ACOG) has adopted a strident pro-abortion position for years and has been reluctant to acknowledge the humanity of the unborn baby regardless of what the scientific evidence points to. In keeping with this position, the ACOG has continued to rely on outdated research claiming that unborn babies are incapable of feeling pain until “at least 24 weeks”.

Bockmann, who co-authored a paper on foetal pain the Journal of Medical Ethics is challenging the ACOG to stop side-stepping the issue and instead acknowledge what the research is showing. In recent remarks directed at the ACOG he said: “Can a fetus feel something like pain before viability, perhaps even by 15 weeks’ gestation?”, and he added: “The American College of Obstetricians and Gynecologists (@acog) has long said no, but increasing evidence suggests that the answer is yes. I’d like them to reconsider their stance.”

In the 2020 article, published in the Journal of Medical Ethics, Bockmann and co-author Professor Stuart Derbyshire claim there is now “good evidence” that the brain and nervous system, which start developing at 12 weeks gestation, are sufficient enough for the baby to feel pain.

Both authors contributed earlier this year to an online briefing on the subject hosted by the Oireachtas All-Party Life and Dignity Group.