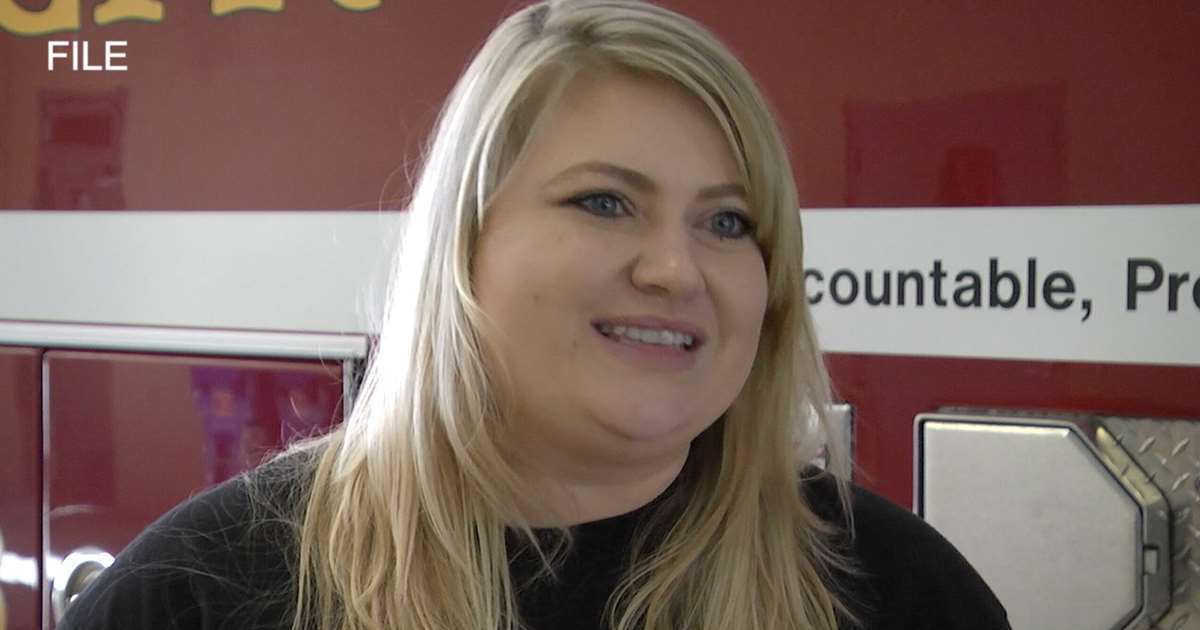 Florida congresswoman Kat Cammack has revealed that she was almost aborted after her mother was pressured by doctors and family members not to continue the pregnancy.

Cammack is one of 18 pro-life women elected to the US House of Representatives for the first-time last November. She says being pro-life isn’t just of matter of policy for her – it’s personal.

Her mother was advised on health grounds to abort her baby but refused. Cammack was born perfectly healthy and her mother suffered none of the medical complications predicted by her doctor.

Cammack says: “I can’t imagine my mom at the time, single mother, scared, and her own mom telling her to abort.” But in the end as the new congresswoman puts it, “she chose life.”

Cammack says her personal story plays a big part in her pro-life convictions and as one of the youngest members of Congress and as part of the new generation of pro-life women, she remarks: “This new class of women, they share that mentality — you have to protect life at all costs. This is tipping the scales back because for so long we’ve had women in leadership roles that are very, very pro-choice. And the pro-life voice has been drowned out. So this is restoring a balance in Congress that really hasn’t existed before, and that’s exciting.”