24.06.2022 – Latest abortion figures: Abortion campaigners don’t want to talk about high number of babies with Down syndrome being aborted 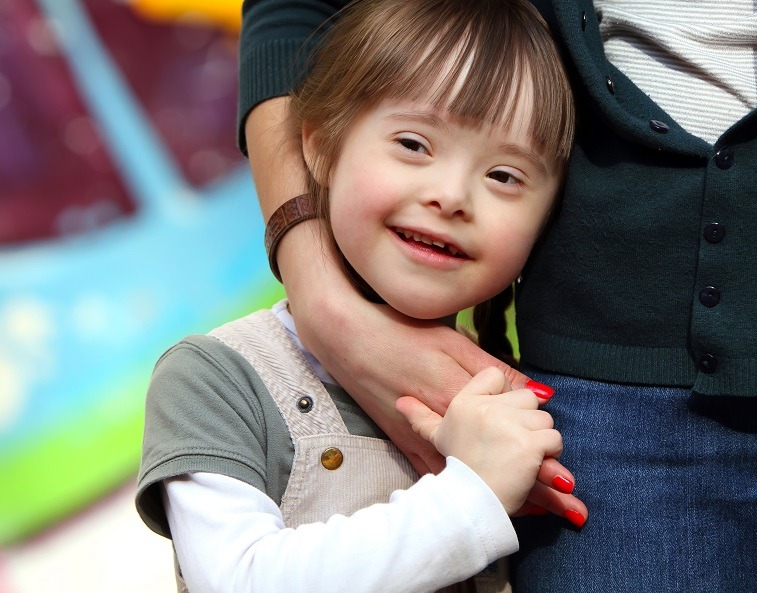 Official statistics released earlier this week by the British Department of Health and Social Care show that there has been a 93% decrease in the number of women from Ireland travelling to England for abortions since 2018.

Sadly, however, the number of abortions now happening in Ireland is significantly higher than the numbers of women who travelled to England in the past for abortions year on year. The official figures from Ireland show that there was a 70% increase in abortions in the first two years of the new law taking effect. The figures for the third year (2021) will be released soon.

The number of Irish women who sought abortions in England declined from 2,879 in 2018 to 206 in 2021. The figures released earlier this week also reveal that out of the 206 abortions that happened in 2021, 59 of the babies aborted had Down syndrome.

Abortion campaigners continually misrepresent the figures and grounds under which late term  abortions are sought, in order to push for wider access to abortion. It’s all the more reason why we have to work harder to get the truth out to the public, using every means at our disposal. In recent days, the Pro Life Campaign statement on the latest figures was quoted in a number of national and local media outlets and it was also good to see members of the All Party Life and Dignity Group raising the matter in the Houses of the Oireachtas.

Click here to watch a short clip of Senator Rónán Mullen talking in the Seanad about the latest abortion figures.