21.06.2022 – Latest abortion figures released: Tragedy of high number of babies with Down Syndrome being aborted must be addressed; Drop in numbers travelling to England for abortion replaced by spiralling rate in Ireland 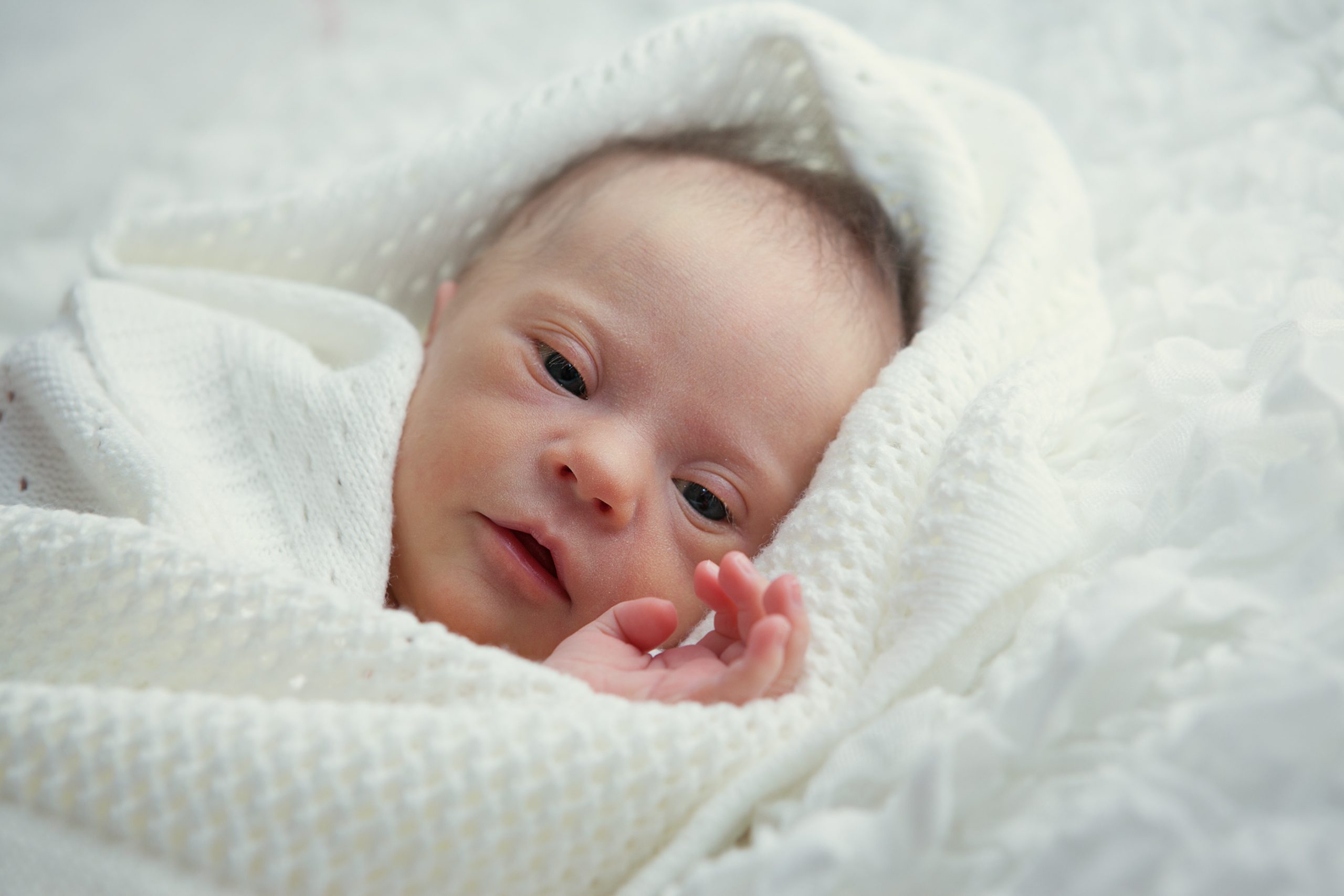 Official statistics released today by the British Department of Health and Social Care* show that there has been a 93% decrease in the number of women from Ireland travelling to England for abortions since 2018. The numbers declined from 2,879 in 2018 to 206 in 2021. The figures also reveal that out of the 206 abortions that happened, 59 of the babies aborted had Down syndome.

Commenting on today’s figures, Eilís Mulroy of the Pro Life Campaign said: “The introduction of abortion on request in Ireland following the 2018 referendum is undoubtedly the reason for the dramatic 93% decline in the number of Irish abortions taking place in England.

“Sadly, however, the number of abortions now happening in Ireland is significantly higher than the numbers of women who travelled to England in the past for abortions year on year. There was a 70% increase in abortions in the first two years of the law taking effect. Nonetheless, abortion campaigners continue to try and shift the focus away from this reality by arguing that the fact that some women still travel to England for abortion is a justification for widening the grounds for abortion here even more.

Ms Mulroy continued: “When you take a closer look at the 206 Irish abortions that took place in England in 2021, you see that 59 of the babies aborted had Down syndrome. Abortion campaigners have been silent about this reality as they clamour for wider access to abortion. We have documented evidence of women and parents feeling pressured to go down the road of abortion when they receive a diagnosis that their baby may have Down syndrome. No steps have been taken by the Minister for Health to address this horrendous situation or to ensure women and families are made aware of the supports that exist should they decide not to opt for abortion. Based on today’s figures, the Government has a duty to immediately take action to ensure no family feels pressured to go through with an abortion.

“Also, the tragedy of the spiralling abortion rate happening in this country is where the focus of the debate needs to shift, instead of the focus being on widening the grounds for abortion.

“Disgracefully and inexcusably, the Minister for Health Stephen Donnelly, who is currently overseeing the Three Year Review of the abortion law is conducting a completely partisan and one-sided process, where he has consulted with pro-abortion campaigners on multiple occasions but has refused to meet with a single representative from the pro-life side. The Government has a duty to play things fairer. Women and their unborn babies deserve better than a rigidly partisan process that only takes on board one viewpoint, namely that of the pro-abortion movement.”