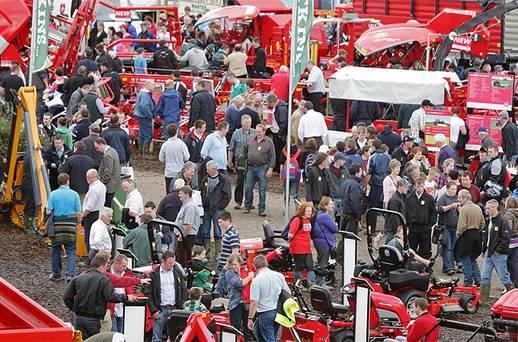 A Behaviours and Attitudes survey on abortion, published in today’s Irish Examiner, claims that 64% of farmers favour dismantling the 8th Amendment to allow for abortion on wider grounds. 34% of respondents said they were opposed to any changes to the Amendment. 2% of respondents chose the ‘don’t know’ option.

“If there was even the appearance of balance in media coverage of the current abortion debate, then I would be surprised at poll findings like these. But given how astonishingly one-sided the debate is at present, the results are not in the least bit surprising.

“The fact that in the space of a fortnight 33 articles appeared in national newspapers pushing for more abortion with only one from a pro-life perspective shows that the present debate is not serious but is a pretend one.

“I find it fascinating the way some commentators take offence at the accusation of media groupthink on the issue. It’s an indisputable fact that the campaign to repeal the 8th Amendment is not grassroots driven but is almost exclusively a media driven campaign. Stories of women who regret their abortions are ignored or ridiculed. The horror of what legalised abortion has led to in other countries is conveniently side-stepped. A defence of the 8th Amendment simply never features. No one can deny this is happening.

“One positive and noticeable thing taking place is that more and more people are starting to question blatant media bias on the issue. This development is most evident on social media. As the debate develops, trust in the media will erode further if pro-life voices continue to be excluded. I am hopeful some radio station or newspaper will acknowledge the extent of the bias and commit to ensuring both sides of the debate receives a fair hearing.”