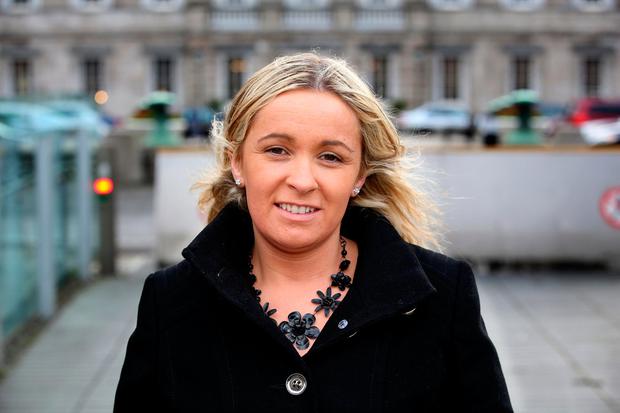 The Oirechtas All-Party Life and Dignity Group has requested a meeting with the Minister for Health to discuss the Three-Year Review of the new abortion law.

Minister Stephen Donnelly plans to appoint an “independent expert” soon to oversee the review, which must be completed by the end of the year as set out in law. It also emerged recently that the Minister for Health has been holding talks with select “stakeholders” in preperation for the review.

Earlier this week, co-chair of the Oireachtas Life & Dignity group, Deputy Peter Fitzpatrick, described as unacceptable the fact that the minister hadn’t met with any representatives of the pro-life movement to discuss the content and parameters of the review about to take place. Deputy Fitzpatrick said the minister must ensure a “fair and thorough” process. His comments were echoed by fellow co-chair of the Oireachtas Life & Dignity group, Carol Nolan TD.

Speaking to the media this week, Deputy Nolan said she was seeking a commitment from the Minister for Health “to promote and provide positive alternatives to abortion in light of the 13,000-plus abortions carried out to date. This is hardly the definition of ‘rare’ that was promised pre-referendum,” she said.

She also called on the government to support the introduction of a provision in law that would ensure pain relief is given to unborn babies prior to late-term abortions. She called as well for the retention of the three-day waiting period before an abortion can happen and asked the Minister for Health to give a commitment that access to abortion on request beyond 12 weeks will not be sanctioned as part of the review.

Fine Gael TD Jennifer Carroll MacNeil has proposed as part of the review that abortion facilities should not be allowed review themselves when adverse events occur warranting investigation. Her suggestion is likely to garner widespread support.

One assumes the adverse incidents Deputy Carroll MacNeil refers to are not the cruel and destructive abortions taking place. She’s most likely referring to situations like the ‘Baby Christopher’ tragedy that happened in the National Maternity Hospital and it’s only proper that any investigations into cases like this should automatically be carried out externally and not by anyone associated with the hospital.

Overall, the three-year review is shaping up to be another biased process that sidesteps everything to do with the right to life. But it’s not going to be quite as straightforward as that for the government. The interventions this week in the media by pro-life TDs shows that the Minister for Health is not going to get away lightly with overlooking pro-life concerns. Many of the issues being raised by the pro-life side enjoys public support, as shown in opinion polls.  It’s vital that pro-life people continue to raise their voices as the three-year review gets underway in earnest.