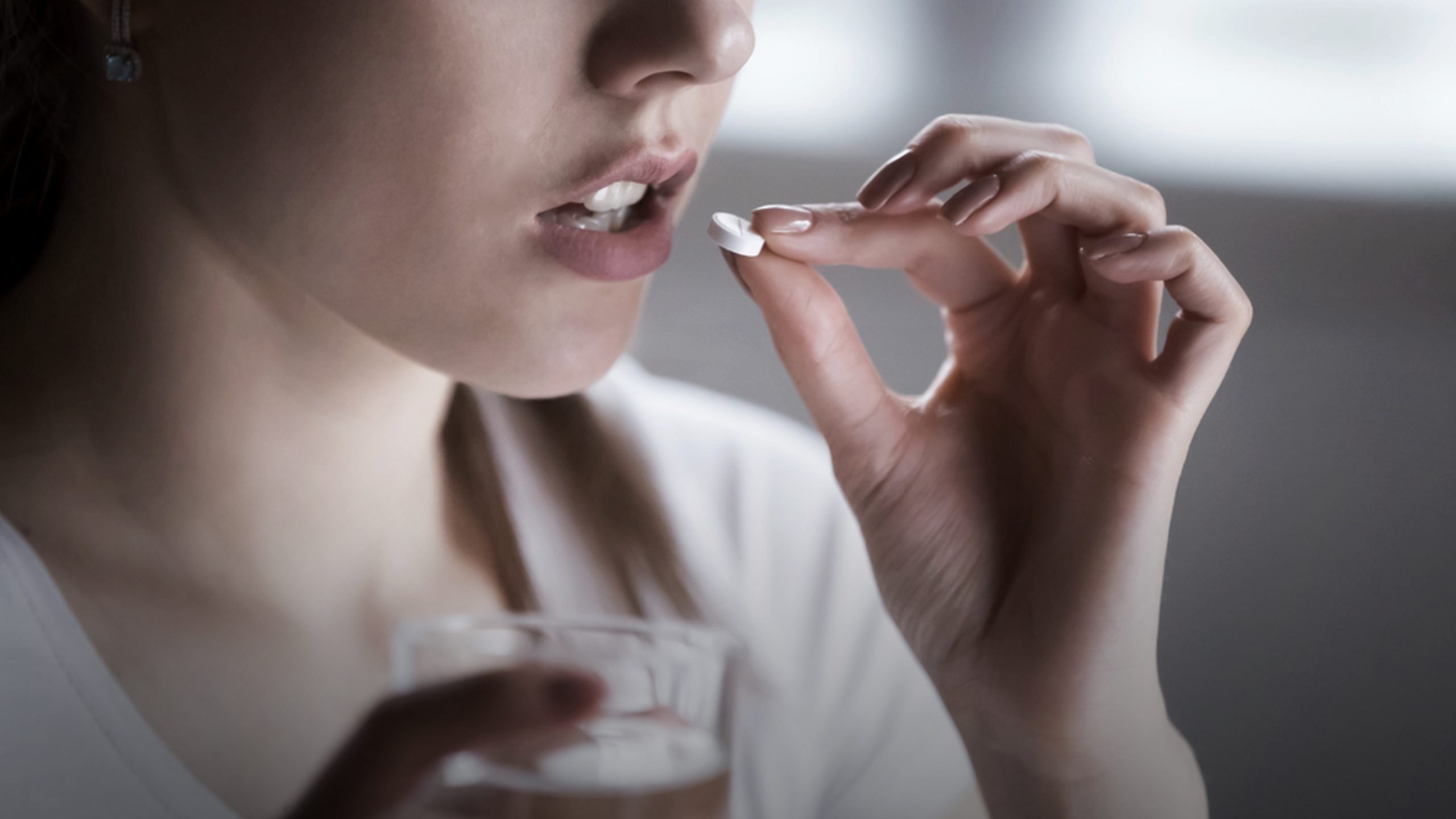 A new website abortionpillreversal.ie was launched recently. It exists to help women who regret taking the abortion pill but may just have enough time to reverse course and save their baby.

There are countless testimonies and reports of women in the US and elsewhere successfully accessing abortion pill reversal support and continuing with their pregnancies uninterrupted.

Abortion pill reversal involves giving progesterone to a pregnant woman who requests it after she has taken the abortion pill but changes her mind and is looking for a way to save her baby. It is administered under medical supervision and if given in time has been shown to save the lives of many babies who were on the brink of dying from the abortion pills their mothers had taken.

It’s great to see that women in Ireland who wish to avail of this service can now do so. The new APR website says it “provides women with evidence-based facts about the efficacy and mode of action of abortion pill reversal to enable an informed decision on the option to attempt to reverse the effects of the abortion pill before the abortion process is complete.”

It is inevitable that the new website will come under sustained attack from certain elements in the media. Last year, similar efforts to assist women who wished to reverse course and keep their babies were roundly attacked by some abortion advocates. The same people who talk about “choice” can be zealot like in denying women choice if they change their mind and decide not to go through with the abortion.

We extend our very best wishes to the individuals operating the new APR website and encourage them not to be dissuaded by the attacks they receive from abortion campaigners and members of the media.