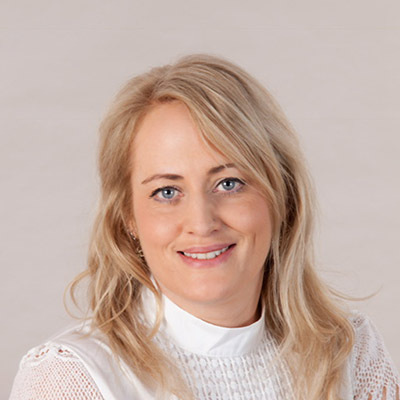 Cavan Councillor Sarah O’Reilly of Aontú has branded as “deeply concerning” the findings of a recent study by Students for Life showing that the State funded My Options hotline are encouraging women conflicted about having an abortion to nonetheless book an abortion appointment.

Speaking this week about the recent revelations unearthed by Students for Life, Cllr O’Reilly said:

“As someone who experienced unplanned pregnancy in the past myself, and as a pro-life county councillor, I was very concerned to read the findings of the research project undertaken by Students for Life Ireland. The idea that women who explicitly tell the so-called “My Options” helpline staff that they are unsure about going ahead with abortion are still being encouraged to go ahead and book abortions is very troubling. Words like ‘choice’ and ‘options’ ring hollow if only one choice is being pushed by the HSE”.

Cllr O’Reilly continued: “This issue is scandalous – and I have pro-choice friends who would agree with me on this – nobody should face pressure to have an abortion. There needs to be an investigation into this”.

“Research we in Aontú have undertaken found that while millions of euro have been spent on abortion, by government, nothing whatsoever has been spent on promoting positive alternative options, this needs to be addressed also. When it comes to the abortion debate in Ireland there is no balance at the moment, but I would really hope the media will pick up on this phenomenal research by Students for Life, and report the findings of their investigation”, concluded Cllr O’Reilly.

Minister for Health Stephen Donnelly has to date refused to publicly comment on the damning revelations that have come to light about the way My Options is operating.