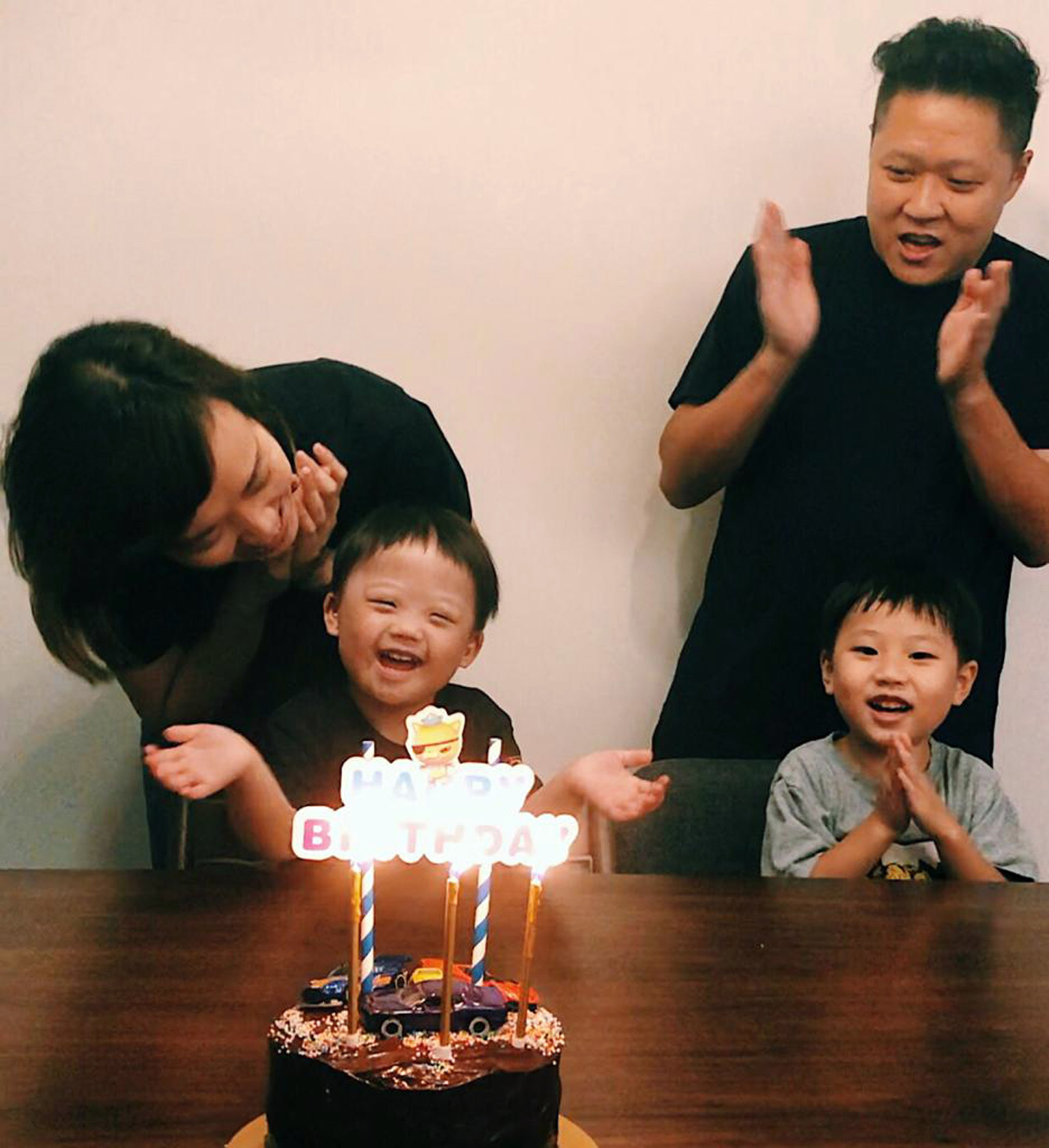 A young mother from Singapore has spoken about her experience of having a son with Down’s syndrome, and the pressure she felt from doctors to abort her baby after she was informed of the high probability that he would be born with the condition.

In an open letter to The Straits Times, Koh Sui Tin recounted how her doctor advised that she should have an abortion because of “all the challenges that my child would potentially have…”.

Tin rejected the advice to abort her son Daniel who is now three years old. She wrote in her letter:

“Three years into my journey of parenting a child with Down’s syndrome, I want to say that I am so glad that I did not terminate the pregnancy. My son Daniel has brought unspeakable joy to my entire family”.

Tin mentioned the important role that doctors play in influencing a mother’s decision about whether or not to have an abortion following a diagnosis of foetal disability.

“I shudder to think of how many babies like Daniel were aborted because of the unbalanced information on Down’s syndrome that doctors often relay to parents”.