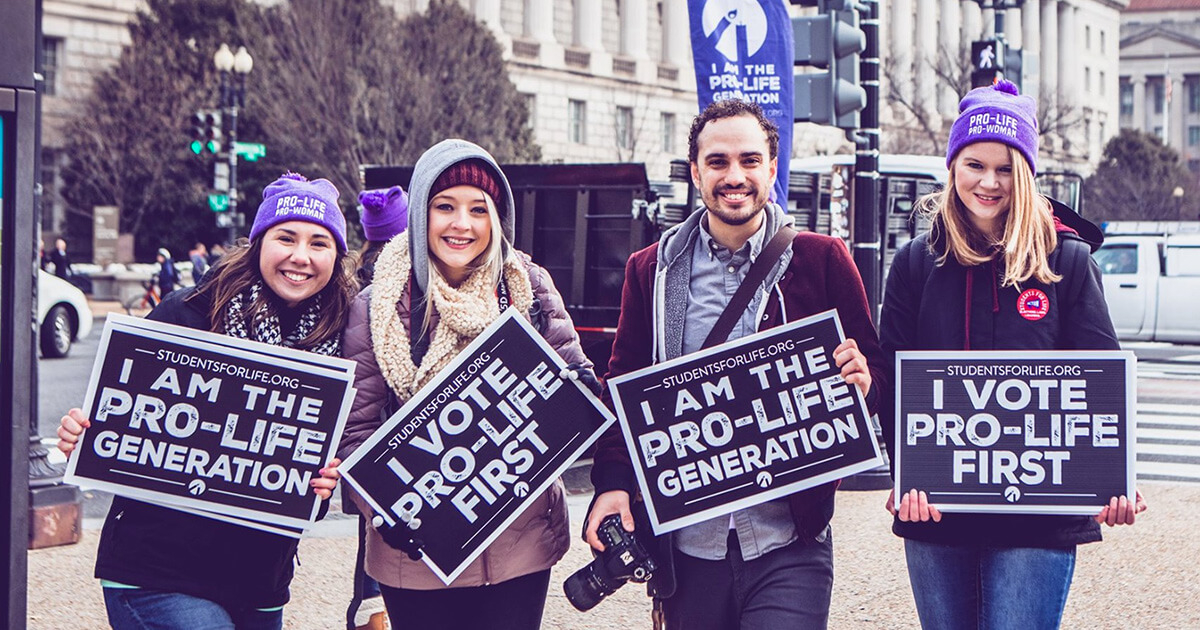 On Wednesday, South Dakota legislators on the Senate Health and Human Services Committee unanimously approved a pro-life bill that protects newborn babies that survive the abortion procedure. The bill will now move to the full senate for a vote.

It is the latest in an ever-growing number of pro-life victories at State level in the US.

In January, Kentucky passed a similar bill, the Born Alive Infant Protection Act, that protects the lives of unborn babies that survive an abortion.

On Tuesday of this week, a South Carolina bill to prohibit abortions when an unborn baby’s heart starts beating moved forward after the House Judiciary Committee voted 15-8 along to advance the bill to the full state House.

Texas Governor Greg Abbott also announced plans this week to bring forward a pro-life heartbeat bill, similar to the one in South Carolina.

Across the US, opinion polls are consistently showing that a sizeable majority of Americans back these pro-life changes.

While it’s an extremely challenging time for the pro-life movement in the US at a federal level with the growing list of pro-abortion proposals by President Biden and his new administration, it’s very heartening to see pro-life volunteers at State level continuing to push for changes that will save lives and continue to move public opinion in a pro-life direction regardless of what’s happening in Washington DC.