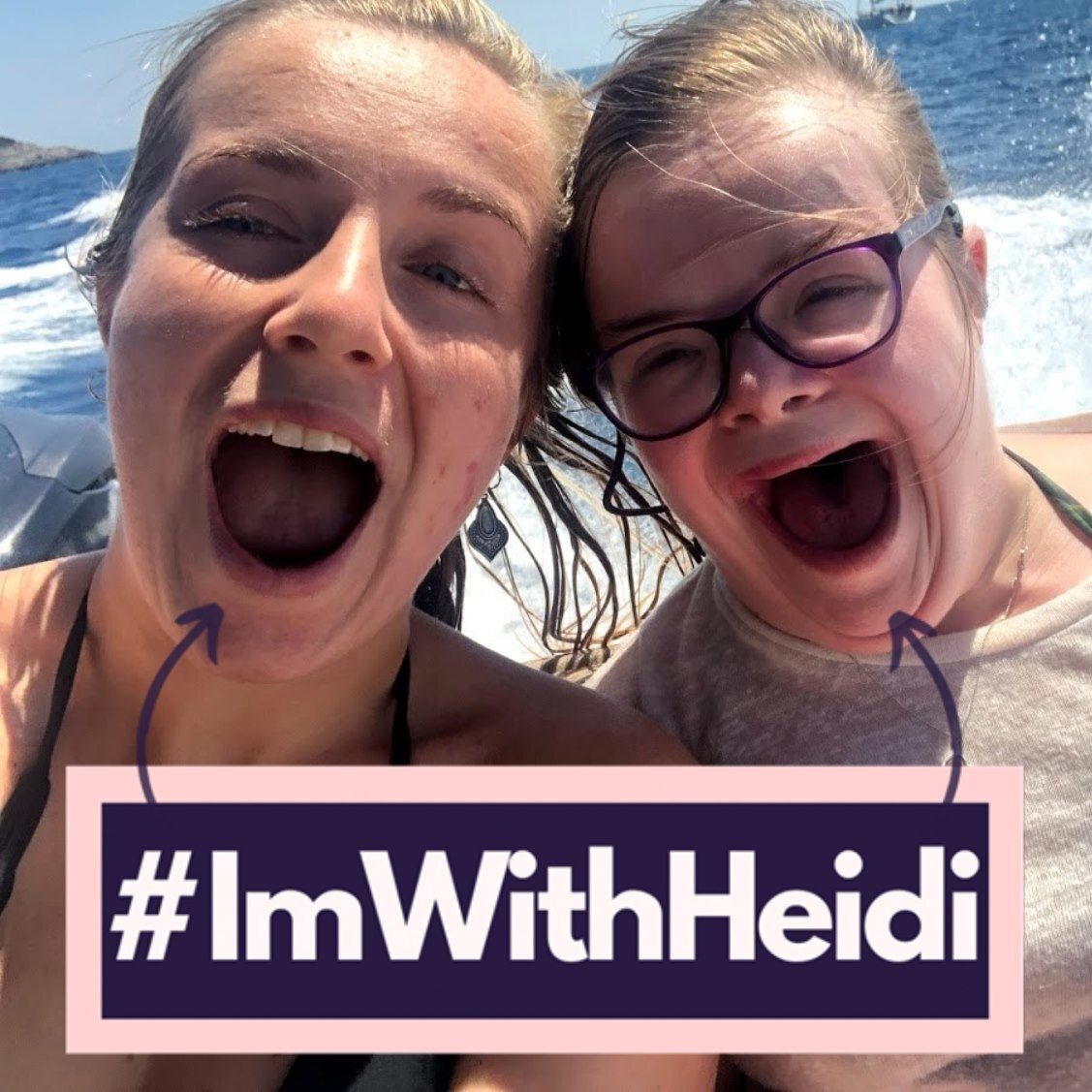 On Tuesday, it was announced that a landmark case by disability rights campaigner Heidi Crowter against the UK’s discriminatory abortion law will be heard by the Hight Court in London on 6th July.

The case revolves around the discrimination in the law that permits abortion up to birth where an unborn baby is detected with a disability, while there is a general 24-week time limit in other situations.

Heidi Crowder is joined by Máire Lea-Wilson is taking the landmark case. Máire’s twenty-three-month-old son Aidan has Down’s syndrome and she has spoken publicly about how she was “placed under intense pressure” to have an abortion after a 34-week scan revealed her son had Down’s syndrome. She added: “I have two sons that I love and value equally, but the law does not value them equally. This is wrong and so we want to try and change that…We proclaim that we live in a society that values those with disabilities, that everyone deserves a fair and equal chance at life, regardless of their ability status. This law undermines that narrative, does it really have a place in 2021?”

Commenting on the case and as someone with Down syndrome, Ms Crowter said: “People like me are considered to be ‘seriously handicapped’, but I think using that phrase for a clause in abortion law is so out of date…People shouldn’t be treated differently because of their disabilities, it’s downright discrimination”.

The UN Committee on the Rights of Persons with Disabilities has repeatedly criticised countries that allow abortion on the basis of disability.

The outcome of July’s case will be followed with considerable interest both in England and internationally.