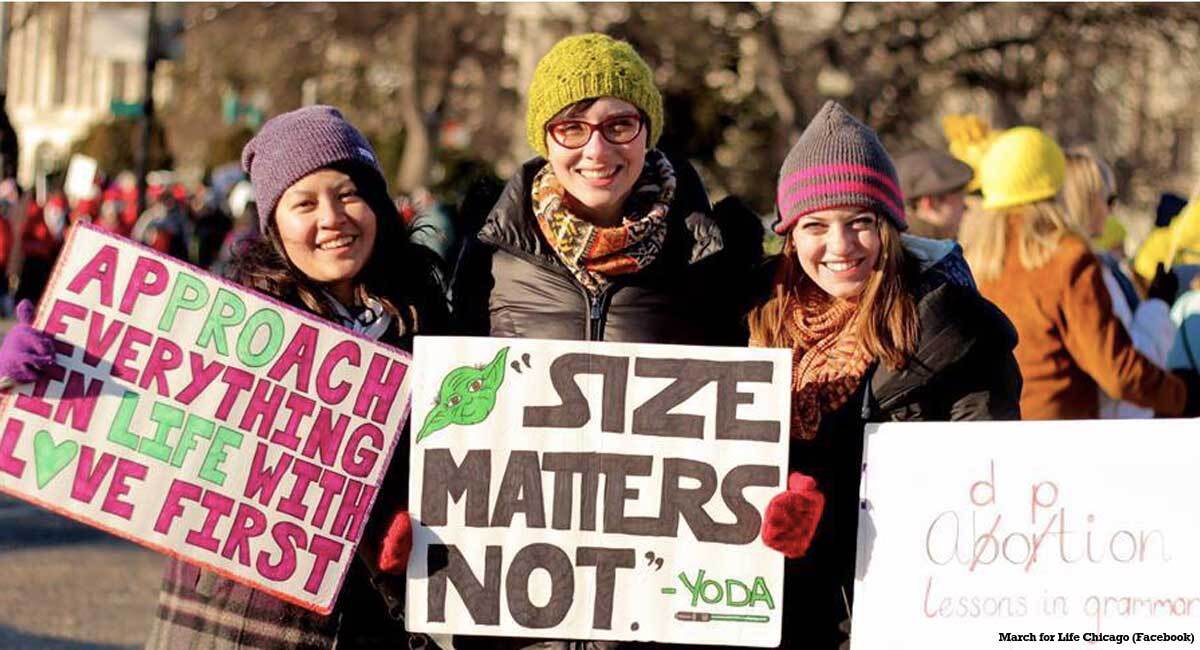 The US group, Secular Pro-Life, recently asked its followers who once supported abortion what made them change their minds. The question prompted considerable interest and led to some fascinating replies. Here’s a flavour of what respondents said:

Maribel L.: First sonogram of my little bean, who we then lost. Completely solidified when I saw my 26 weeker grow in an incubator. I saw his eyelashes grow out during his stay. You can’t convince me that is NOT a person in the womb, no matter the gestational age.

Chad K.: Science made me change my mind.

Lynn W.: Found out how MANY abortions were done, and then decided one was too many, after befriending numerous women who experienced long-lasting trauma from their abortions.

William A.: Their rhetoric is convincing if you don’t think about it. The “abortions will still happen even if you make them illegal” was convincing to me for a long time till I realized if we apply that logic equally nothing may as well be illegal.