05.02.2021 – Growing opposition across Africa to Biden plan to pay for overseas abortions 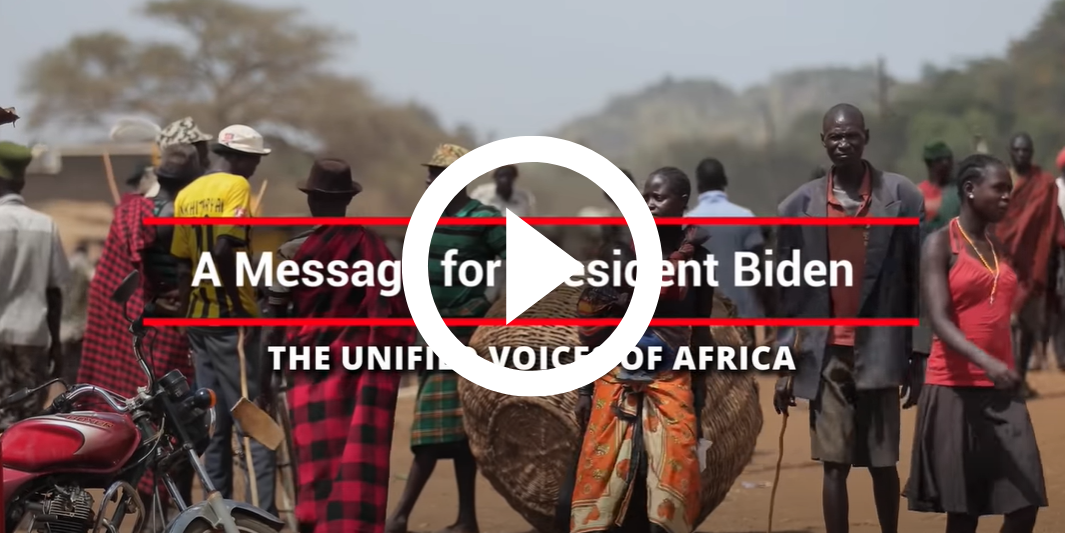 Opposition is growing in many African countries to the decision of US President Joe Biden to revoke the Mexico City Policy which suspended federal funding of abortions abroad under the previous US administration.

President Biden’s latest executive order means the restoration of widescale funding of international aid groups that carry out and promote abortion in mostly African countries, paid for with US tax dollars.

In recent days, however, filmmaker and social activist Obianuju Ekeocha along with hundreds of people from across Africa have  condemned President Biden’s move with some describing it as imperialist and a gross interference in the affairs of countries with time-honoured traditions of respecting the right to life of unborn babies.

The enforcement of Mexico City Policy over the past four years deprived International Planned Parenthood Federation of close to $100 million and British abortion chain Marie Stopes International (now MSI Reproductive Choices) of about $73 million in US tax dollars. Regrettably, following President Biden’s decision, that’s all about to change. But if the coordinated efforts in recent days by people like Obianuju Ekeocha are anything to go by, the new US administration will face growing opposition to the move and will have to contend with some very high profile individuals taking them to task and exposing the lie that the funding has anything to do with improving the lives or health of women in developing countries.

Watch a video here with a selection of some of the people speaking out against President Biden’s latest move.