04.06.2021 – Important vote in European Parliament on Freedom of Conscience and abortion 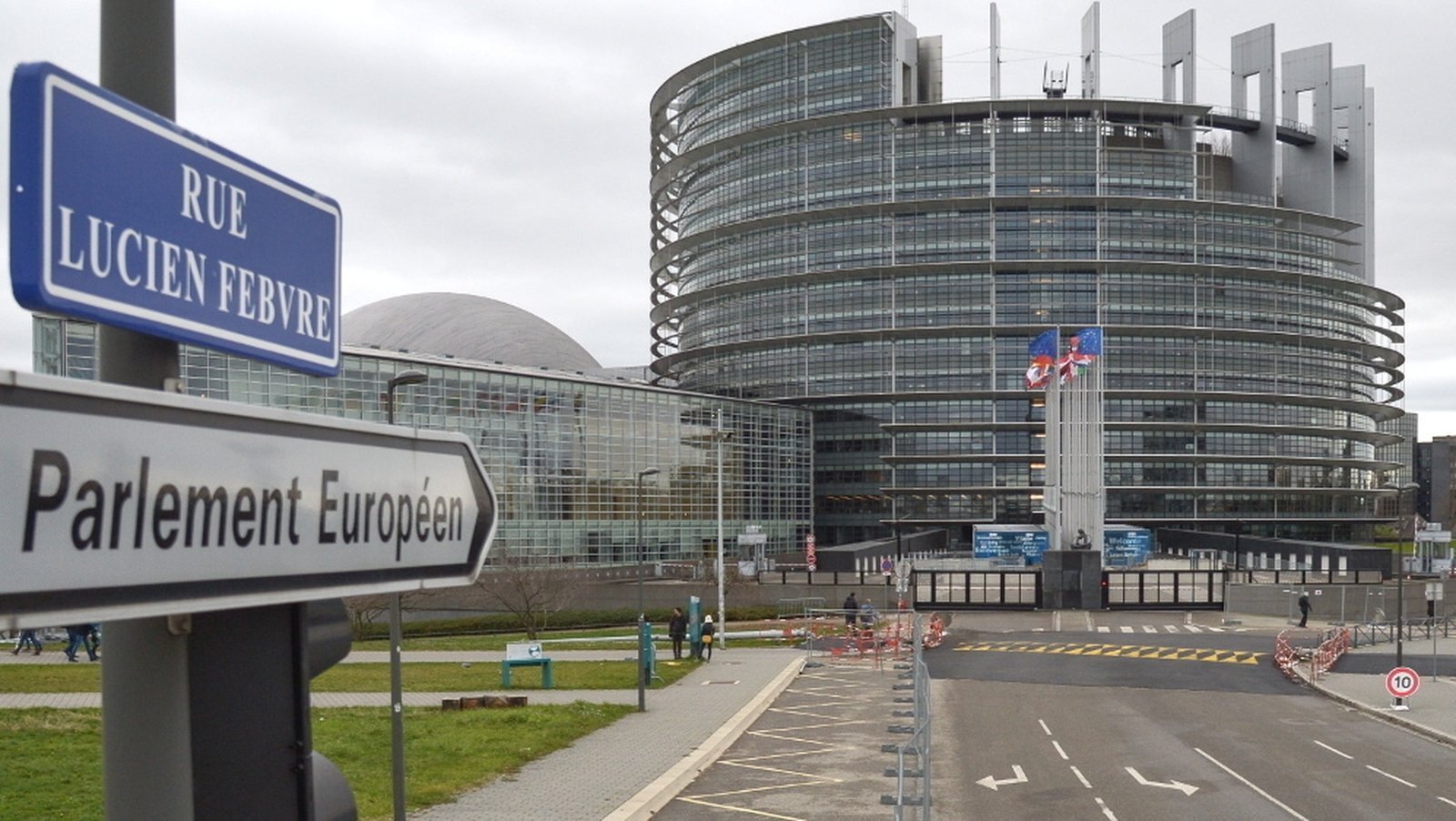 The European Parliament is due to vote on an extreme report that seeks to recognise a “right to abortion” and which redefines conscientious objection as a “denial of medical care.”

The report which was introduced by Croatian MEP Predrag Fred Matić on 25th May will possibly be voted on at next week’s plenary session of the European Parliament.

The report which calls on all European Union member states to permit wide-ranging access to abortion is one of the most extreme proposals to ever come before the parliament and if adopted would undermine any remaining freedom of conscience protections for healthcare workers from having to facilitate in abortions.

Officially declaring abortion as “healthcare” and a “human right” would forsake evidence-based medicine and authentic human rights, to be replaced with nothing more than the unethical and unscientific ideological diktats of extreme pro-abortion politicians.

Pro-life groups throughout the European Union have expressed alarm at the report, which they say violates the established principle that abortion laws fall within the competence of member states, rather than EU institutions.

The European Centre for Law and Justice (ECLJ), a pro-life NGO based in Strasbourg has suggested that supporters of the draft resolution are seeking “to introduce a new norm without it appearing at first sight to be imposed.”

It said: “The choice of the institution in this strategy is not to be underestimated, because although the resolutions of the European Parliament have no binding legal value, they are the expression of an opinion that the Parliament wishes to make known.”

Pro-life supporters need to make their views known to Ireland’s MEPs to vote against Predrag Fred Matić’s pro-abortion report when it is presented at the plenary session.