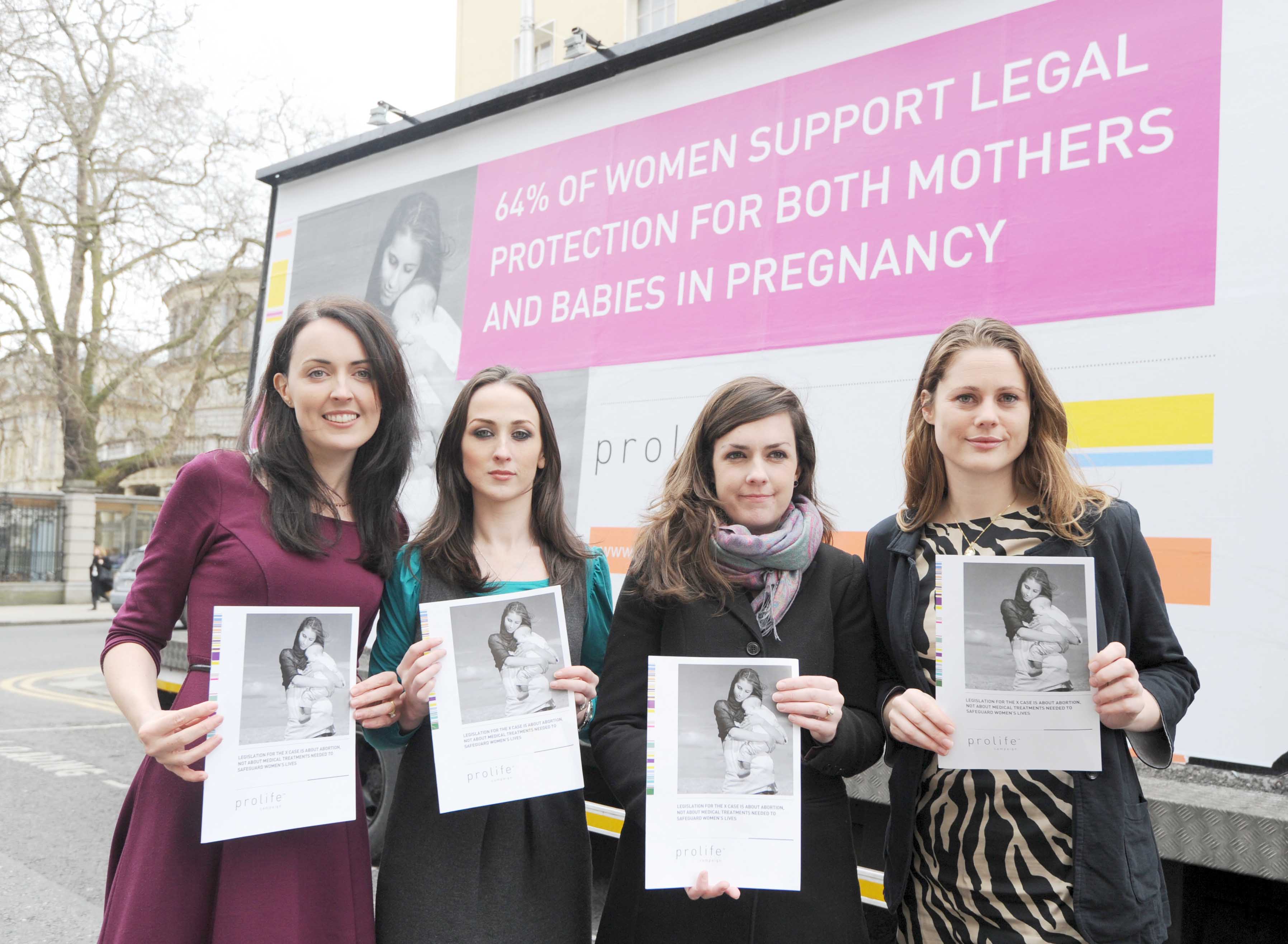 The Pro Life Campaign recently commissioned Millward Brown to carry out opinion poll research on various pro-life issues including current medical practice on the treatment of women in pregnancy.

Research was carried out between 16-25 January 2013 on a nationally representative sample of 970 people aged 18+ by face-to-face interviews. The findings show a high level of support for current medical practice in Ireland.

Q1. In current medical practice in Ireland, the doctor treats the expectant mother and her baby as two patients and does his/her best to safeguard both in a crisis situation. Do you consider that this practice should be protected and safeguarded by law or not?

Q2. Are you in favour of, or opposed to constitutional protection for the unborn that prohibits abortion but allows the continuation of the existing practice of intervention to save a mother’s life in accordance with Irish medical ethics?

What marks these findings out from other research is the way important ethical distinctions are clarified for the benefit of respondents.

A number of polls published recently citing support for abortion used the word “abortion” in the question without defining just what it meant. These questions could only lead to uninformed answers. Polls using lists of emotive circumstances also tend to distort results.

In the Millward Brown polls published today an attempt was made to differentiate between life-saving medical interventions in pregnancy and induced abortion (where the sole aim is to terminate the life of the child). It is clear from the results that a sizeable majority supports legal protection for the unborn child, while ensuring that women receive all necessary medical treatments when pregnant.

The findings published today challenge the notion that there is broad middle ground support for abortion in Ireland.

Separate from the survey results, but very relevant to the debate on abortion, I would like to make the following comments: