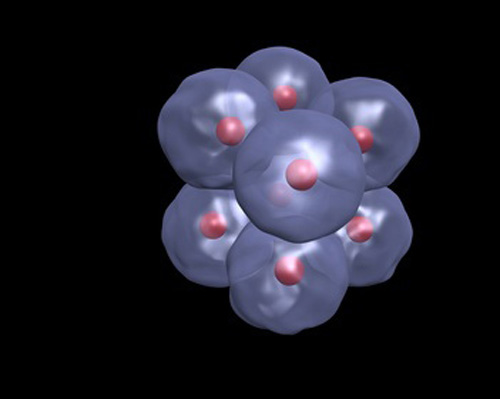 This week’s decision by one of the world’s foremost promoters of scientific research involving the destruction of human embryos has been hailed by the Pro Life Campaign (PLC) as “very welcome”.

Geron Corporation, a US-based firm, was involved in carrying out the first US government-backed embryonic stem cell research. But the lack of progress in producing a commercially viable product forced the company to cease its operations in this area.

In a statement responding to the move, spokesperson for the PLC, Dr Ruth Cullen, said that the decision by Geron showed that “research which treats human beings as commodities is unviable scientifically and ethically”.

She continued: “For over a decade, the cheerleaders for embryonic stem cell research (ESCR) have been trying to convince us of its ‘almost unlimited potential’ to cure a variety of diseases.  But the fact remains that in that time period, ESCR has produced virtually no scientific or medical breakthroughs.

“Geron’s decision this week shows that, despite lavish Government funding, this area of research is unsustainable, both scientifically and ethically.”

Dr Cullen also pointed out that adult stem cell research, which is ethically uncontroversial, has yielded a range of medical advances over the same time period.

She said: “In a range of areas, from heart disease to brain cancer treatments, adult stem cell research has produced results that are being used today.

“Adult stem cell science is a win-win solution. It does not involve the destruction of human life and it is repeatedly demonstrating its worth in medical and scientific terms.”

Dr Cullen added that it was now time, following this decision, and the ruling last month by the European Court of Justice to acknowledge the humanity of the embryo, to legislate to protect the embryo from destructive research.

“It is past time for the Government to act on this issue. The Irish people have repeatedly said that they would back laws vindicating the dignity of the embryo, and it is increasingly clear that even the scientific rationale behind ESCR is negligible. The Government must legislate to protect the embryo.”, Dr. Cullen concluded.