06.10.2011: Ireland safer for pregnant women than all six countries pushing us to legalise abortion 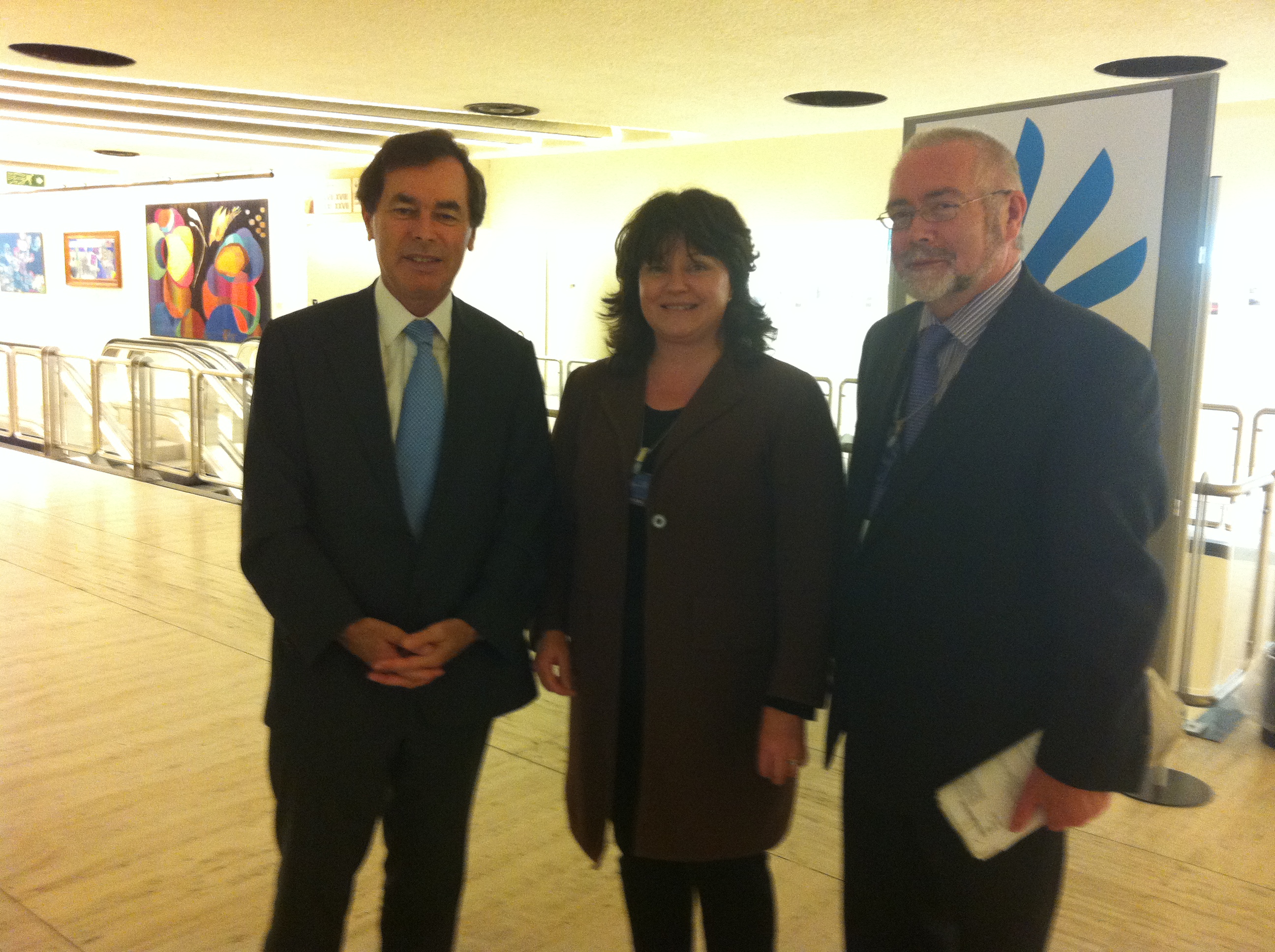 The UN Human Rights Council today examined Ireland’s human rights record as part of the UN’s Universal Periodic Review (UPR). Minister for Justice, Alan Shatter, represented the Government at the public session in Geneva this morning. The Minister was questioned on a wide range of issues.  Six countries raised Ireland’s abortion laws and openly called on Ireland to legislate for abortion. The countries were Holland, Germany, Denmark, Slovenia, Norway and Spain.

It is interesting to note that Ireland has a much better record of safeguarding the lives of women in pregnancy than any of the six countries that challenged our laws on abortion at the UN session this morning.

The latest UN study on maternal mortality, published in 2010, shows that out of 172 countries for which estimates are given, Ireland remains a world leader in safety for pregnant women.

Contrary to what pro-choice groups claim, Ireland is not obliged to legislate for abortion following on from the recent European Court of Human Rights ruling in A, B and C v. Ireland. It would also be grossly irresponsible to do so, given the sheer volume of published peer reviewed studies, highlighting the negative consequences of abortion for women.

The UN’s Universal Periodic Review presents a genuine opportunity to re-affirm self evident inalienable human rights, the most basic of which is the right to life.  If ending the life of an unborn child were to be officially declared a human right, the term ‘human rights’ would be stripped of all its meaning. Were the UN to adopt such a position, it would do incalculable damage to its credibility as a protector of genuine human rights.