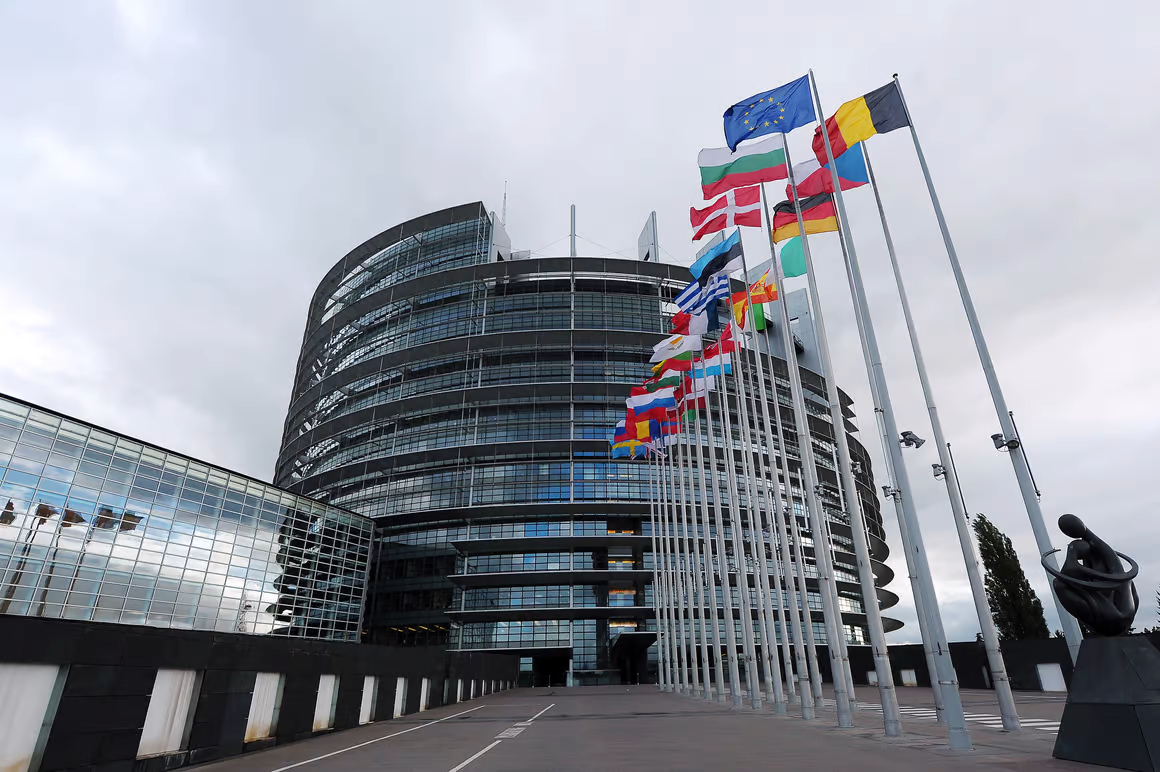 On 7 July 2022, MEPs will vote on a proposed non-binding resolution which reacts against the recent US Supreme Court judgement in the Dobbs v Jackson case and seeks to introduce the ‘right’ to an abortion as Article 7a within the EU’s Charter of Fundamental Rights. Responding to the proposed resolution, Pro Life Campaign spokesperson Eilís Mulroy said:

“Whilst this is a non-binding resolution, its significance should not be underrated. Its text is extreme in tone and, if ever implemented, it would strip away even the most basic protections for unborn children against abortion across the 27 EU member states. Not only would this seriously undermine the principles of human rights by turning them on their head, but it would also have a drastic consequence for national sovereignty across Europe. Every government has the right to introduce laws to protect the most vulnerable and defenceless members of society – unborn children.”

“It is regrettable to see Fianna Fáil MEP Barry Andrews sponsoring this extremist resolution as part of the ALDE group, which begs the question whether his party supports the principles contained in it? Even in the aftermath of the 2018 referendum, the constitution was amended to allow the Oireachtas to legislate for Irish abortion policy. If the contents of this resolution were to be implemented, it would force through a one-size-fits-all radical abortion policy at the EU level that would severely undermine Irish sovereignty and our ability to legislate future abortion policy. It’s a pity that our EU representatives aren’t as interested in promoting positive support for mothers and their babies rather than focussing on life-ending policies.”

“Irish MEPs should vote against this proposal and bear in mind the wishes of their constituents. At least one third of the Irish electorate voted to retain Ireland’s constitutional protections for the unborn child in 2018, whilst many thousands more – including those who voted Yes – would abhor efforts to introduce such a radical and sweeping abortion agenda at the EU level. If adopted, this resolution would send a dark and disturbing signal out which would further marginalise and stigmatise efforts to protect the right to life of the unborn child globally.”

For information on the proposed resolution in the European Parliament, see here: https://www.europarl.europa.eu/doceo/document/B-9-2022-0365_EN.html