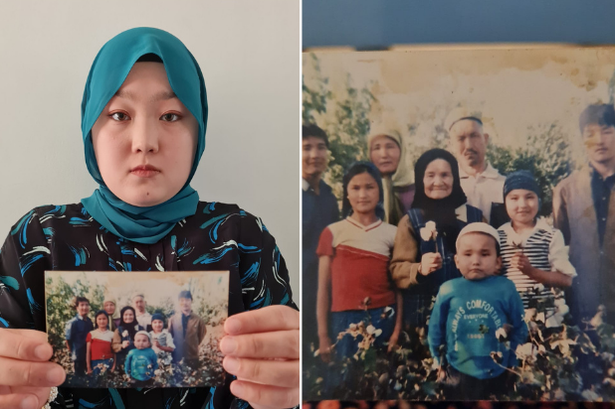 A Uyghur farmer jailed for helping his pregnant wife excape their hometown in Xinjiang to prevent authorities from forcing her to have an abortion has died in custody, while serving an eight-year prison sentence. His death was confirmed by local officials in recent days.

Abdureshid Obul from Lenger village in Keriye (in Chinese Yutian) county, was detained and interrogated for a week when he and his wife returned home a year after the birth of their child. He was subsequently released after he underwent “political re-education” and paid a 20,000 yuan (U.S. $3,150) for violating the government’s family planning policy, but in 2017, as Chinese officials intensified the crackdown on Uyghurs, detaining hundreds of thousands of members of the mostly Muslim community, Abdureshid was rearrested and given a much harsher sentence.

Since 2017, reports from international human rights bodies suggest that upwards of 1.8 million Uyghurs are being kept in concentration camps by the Chinese government. Western governments have also declared as ‘genocide’ what is happening to the Uyghur.

It remains alarming how quiet and ineffectual our Government is when it comes to challenging the Chinese government over their appalling treatment of the innocent and defenceless Uyghur people.