Why is the Pro Life Campaign opposed to the 2013 Act? 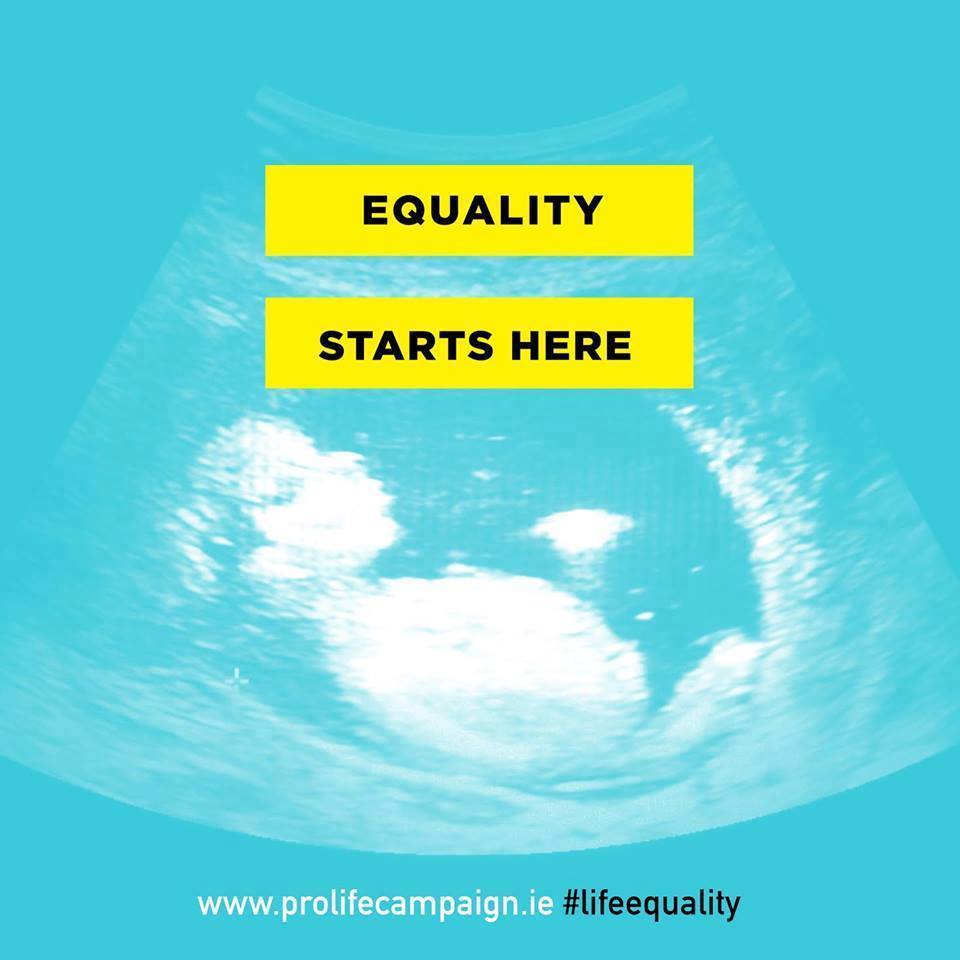 Despite what the then-government and others claimed, the new law is life-ending, not life-saving.  The Government brought forward this law in the full knowledge that abortion is not a treatment for suicidal feelings and ignored all the peer-reviewed evidence* showing that abortion has adverse mental health consequences for women.  The Government did a very good job in packaging its proposal and we accept that many people are still unaware that a law now exists on the statute books which permits abortion up to birth without a shred of medical evidence that it will save women’s lives.

This is an appalling situation and given the risks of abortion to a woman’s physical and psychological wellbeing, this Act puts the safety of women and unborn children at risk.  It should be repealed so that every piece of legislation in this very important area is based on sound medical evidence.

Where a woman has an underlying mental health illness, abortion is not the answer and could well be counter-productive for her mental health. Abortion is not mental treatment.  Where there is no underlying mental illness, this is not a medical situation at all. In Psychiatrists just happen to be the ones asked to certify a woman’s eligibility for abortion. They can ask questions to determine how suicidal the woman is, they can suggest alternatives, but they have no way of knowing whether the woman will or will not commit suicide or whether the abortion will or will not affect her decision. Psychiatrists may decide on the basis of educated guesswork, pro-choice ideology or maybe just sanction the abortion as the best bet against being sued.  Whatever they do, the Minister for Health at the time has no way of policing it.

For more on the 2013 Act, please see our Simple Truth campaign.