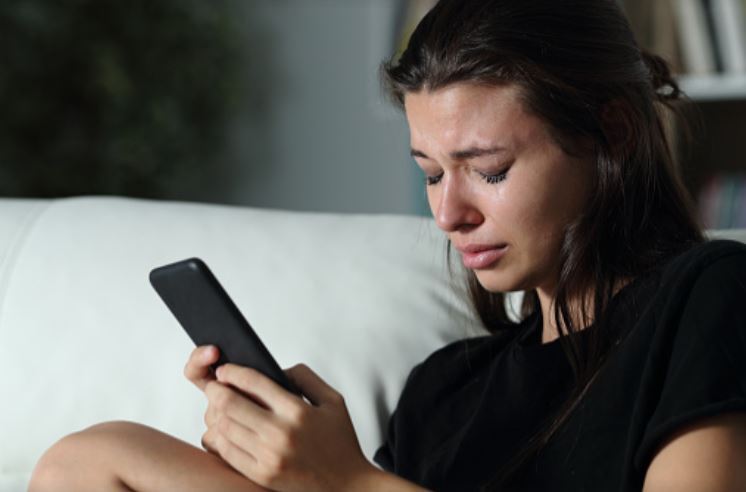 Radio Free Asia has disclosed that a Uyghur woman who fled a Chinese run hospital to avoid a forced abortion has died in prison. The woman was imprisoned for trying to stop the abortion from happening.

Before giving birth, Zeynebhan Memtimin was taken by Chinese authorities to a hospital. When she realised that a forced abortion was going to be performed on her, she escaped and managed to give birth to her baby.

After her baby turned three in 2017, Zeynebhan was arrested. She was charged with “disturbing the social order” and “religious extremism” for not giving in to the forced abortion. She was sentenced to 10 years in prison — in concentration camp style conditions.

According to Radio Free Asia, Zeynebhan died in Keriye Prison. She was 40 years old. Her husband is also serving a jail sentence for the assisting his wife in not going through with an abortion.

The whereabouts and safety of the couple’s child that was saved from abortion and their other three children remains unknown.

Last month, as we reported in Vital Signs, a Uyghur farmer was confirmed to have died in a concentration camp after saving his wife and child from a forced abortion.

Since 2017, reports from international human rights bodies suggest that upwards of 1.8 million Uyghurs are being kept in concentration camps by the Chinese government. Western governments have also declared as ‘genocide’ what is happening to the Uyghur.

In spite of all the evidence that cultural genocide is taking place at the hands of the Chinese authorities, our government continues to keep its silence as it publicly admires and extols the brutal Chinese regime.