Do you believe life begins at conception? 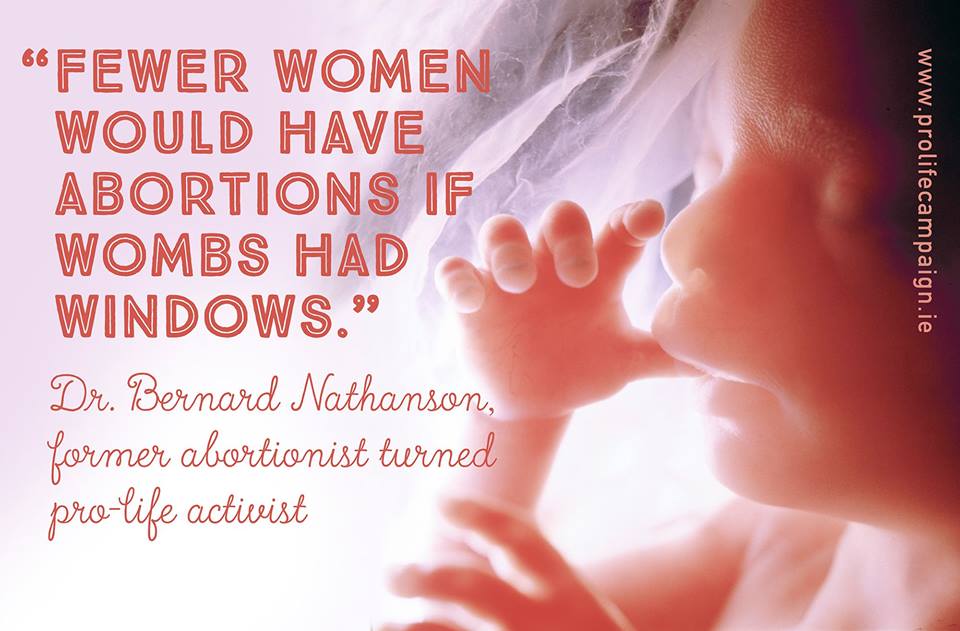 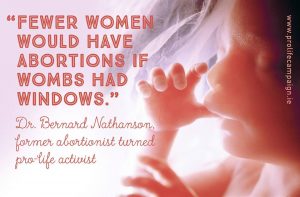 Yes.  This is not a question of belief – it’s a scientific fact.  Each one of us started life as an embryo.  When the father’s sperm fuses with the mother’s egg, a human life begins.  At the moment of conception a new, unique and genetically complete human being comes into existence.  From that moment on, the new human being develops and grows.  Although very tiny, this new human being is not just a potential life – it is already a human being with potential:

For years people were misled into thinking that the unborn baby was just a “clump of cells”.  The amazing advances in ultrasound technology illuminate the truth that the unborn child is a human being.

In 1967, when the abortion law was introduced in Britain, politicians could have pleaded ignorance to the humanity of the unborn child. In 2016, we don’t have this excuse. 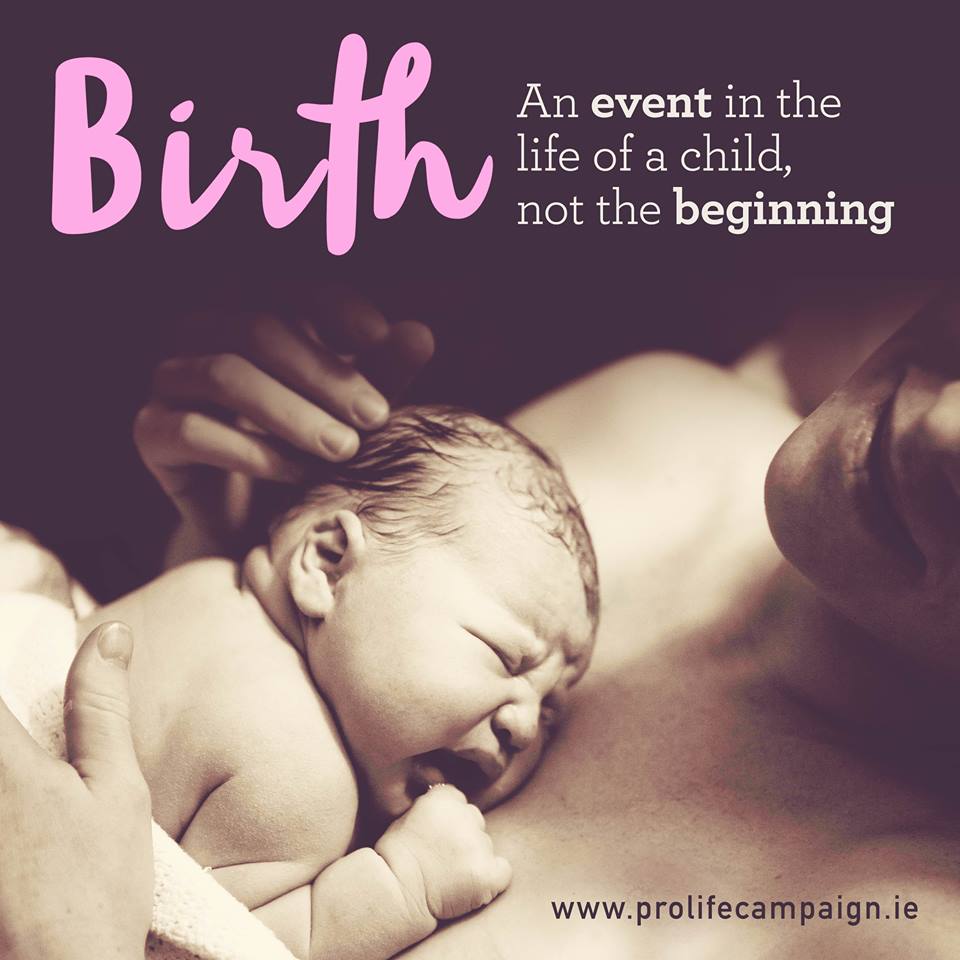