Today’s vote will be remembered as one of the saddest days in our history, says PLC 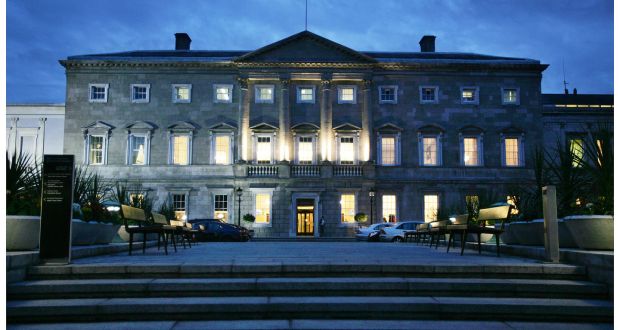 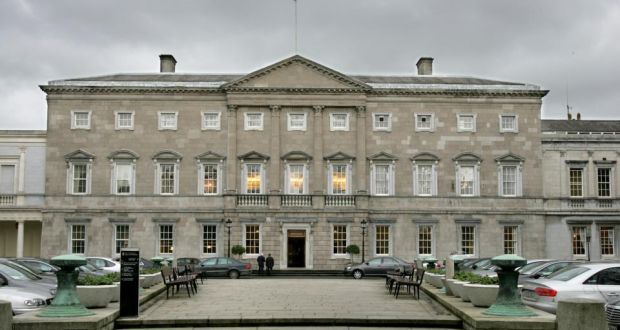 Politicians who voted No to abortion today deserve our support – Cullen

The vote that took place in Dáil Éireann today will be remembered as one of the saddest days in our history as a nation, Dr. Ruth Cullen of the Pro Life Campaign said this evening.

Commenting after the vote in the Dáil where 102 TDs voted to support the Abortion Bill, 12 opposed it and 7 abstained, she said:

“It is the day that a majority of the Dáil have voted to usher in an abortion regime that permits the killing of unborn babies through every stage of pregnancy. We know from history that when big majorities vote to strip vulnerable groups in society of all their rights under the law, it is usually celebrated and hailed in the immediate aftermath.  But over time, the injustice and barbarity of the changes to the law become apparent. The TDs who didn’t vote against such an extreme abortion proposal cannot use the excuse that the people approved it. They did not. The people simply voted to repeal the Eighth Amendment which is significantly different.”

“Despite how appalling today’s result is, it was foreseen given the type of debate we saw on the Eighth Amendment over the past eighteen months, which was entirely one-sided.  What has happened in this debate is not just something that has taken away the right to life of some members of our community, it has also seriously undermined democracy.”

Dr. Cullen paid tribute to the politicians who bravely stood up for unborn babies and their mothers today and voted against the Bill.

“These public representatives deserve our full support and backing for defending the rights of the most vulnerable at a time when others caved in to the pressures from the leadership of their parties and the frenzied demands of the pro-abortion lobby.”

“Those who support the right to life of unborn children will not be giving up or going away. These are very disheartening times for the pro-life movement but the commitment to right the wrong that has been done has never been stronger”, Dr. Cullen concluded.

The final vote on the Bill will not take place for a number of weeks and the process now goes to Committee stage where amendments like Freedom of Conscience and others will be considered.

The TDs who voted NO to the Abortion Bill today are as follows: