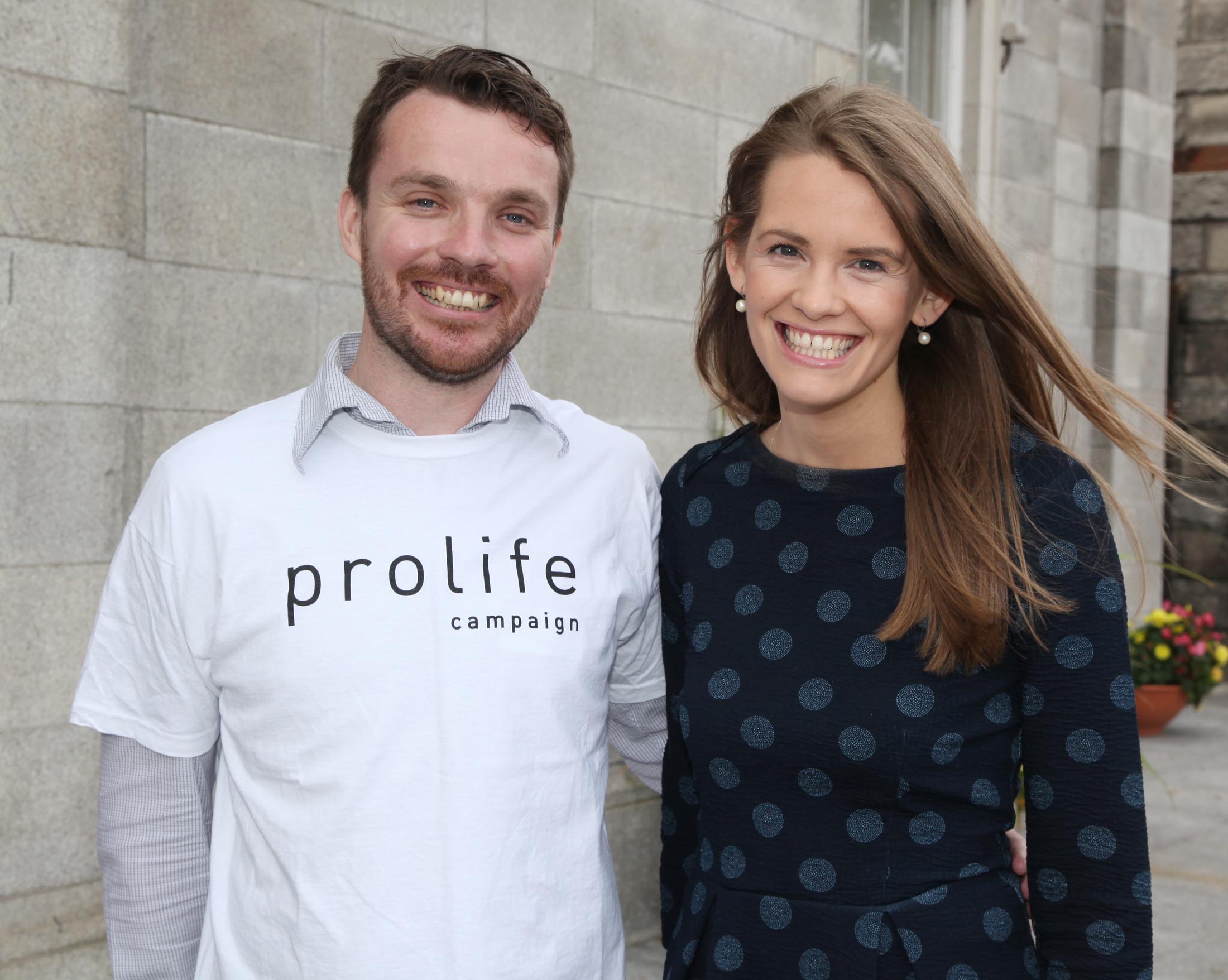 It was wonderful to see the Concert Hall in the RDS full to capacity on Saturday for the Pro Life Campaign National Conference 2015.

Every time a speaker put it to the audience that a huge effort was going to be needed to defend the 8th Amendment they responded with enthusiastic applause. 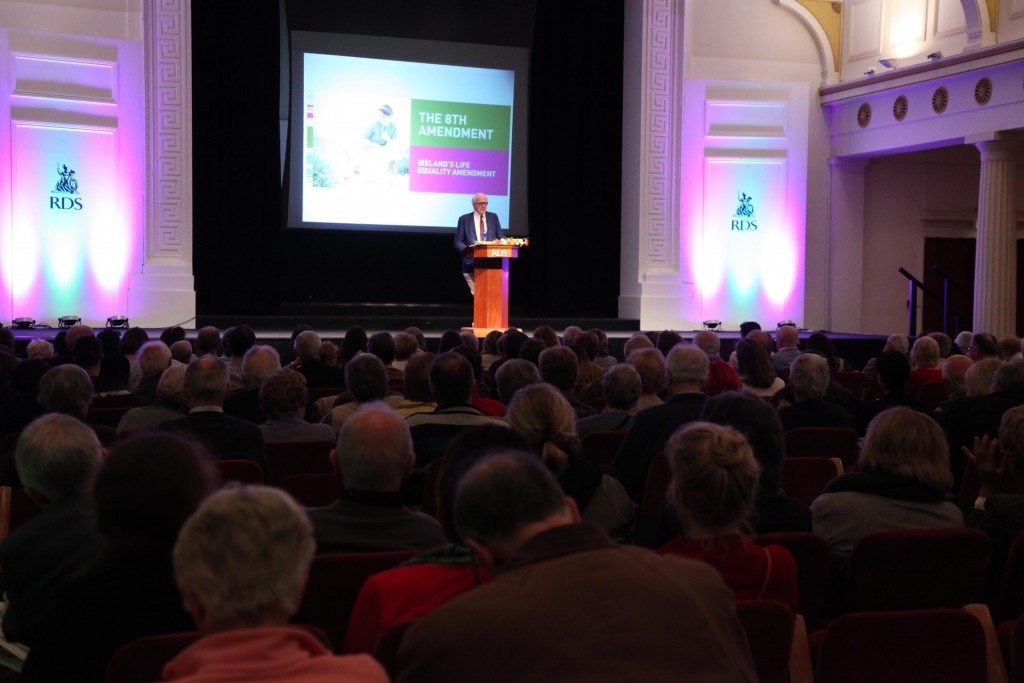 Keynote speaker Congressman Chris Smith from the US acknowledged the proud and effective pro-life tradition in Ireland and how it provided a beacon of hope for the pro-life movement in other countries. He expressed regret at Ireland’s 2013 abortion law and highlighted that Ireland had a much safer record than the US in protecting mothers during pregnancy.

Congressman Smith said laws legalising abortion will one day be defeated and encouraged those present to stay positive and keep fighting for the protection of every human life. He received a standing ovation after stating that abortion laws will come down just like the Berlin Wall. 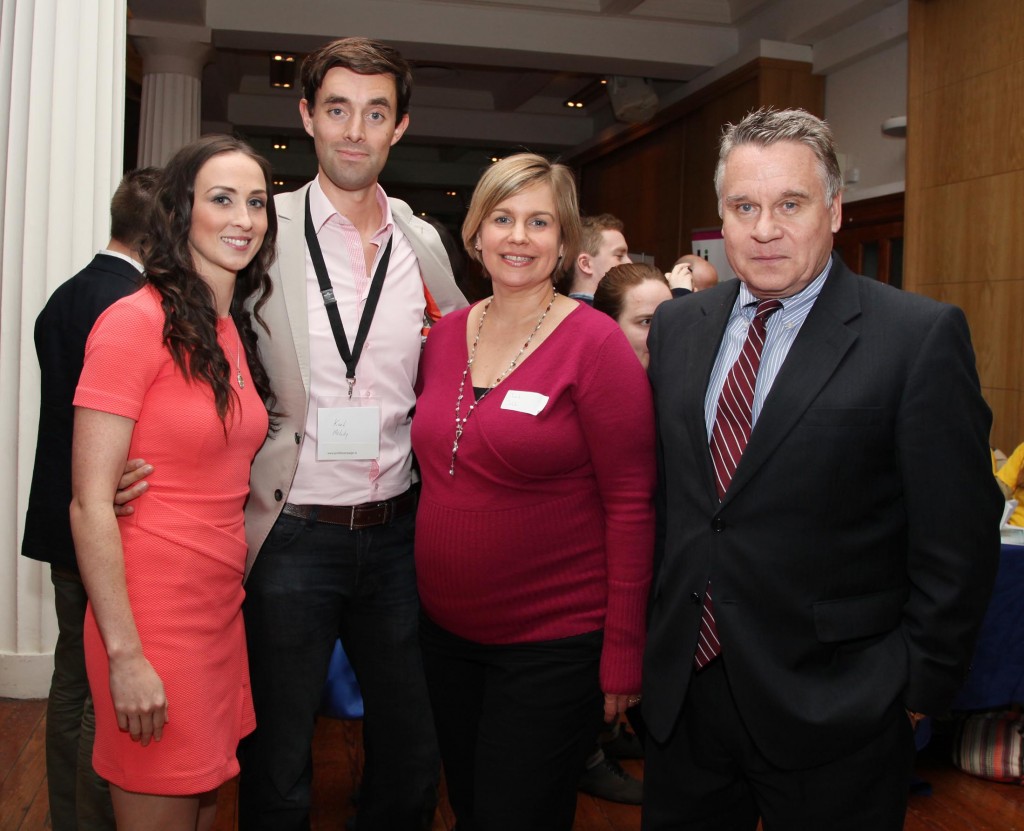 Ade Stack told the story of her son Hugh and how it inspired her to open Hugh’s House in Dublin for parents and families of newly born babies with life limiting conditions. Everyone was deeply impressed by what she has achieved. This achievement is a living answer to those who push for abortion where babies are diagnosed with a life shortening condition.

Katie Ascough of Students for Life gave a rousing account of how pro-life students in third level colleges are responding in an effective and imaginative way to Student Union attempts to exclude pro-life voices from the debate.

Introducing this year’s ‘Pro-Life Person of the Year’, Seána Stafford gave a moving description of the radiant and beautiful life of the recipient, Mary Ann O’ Driscoll, who died tragically in a road accident in July while working as a missionary in Liberia. Mary Ann was 24 years of age and a dedicated volunteer of the Pro Life Campaign when home on holidays. 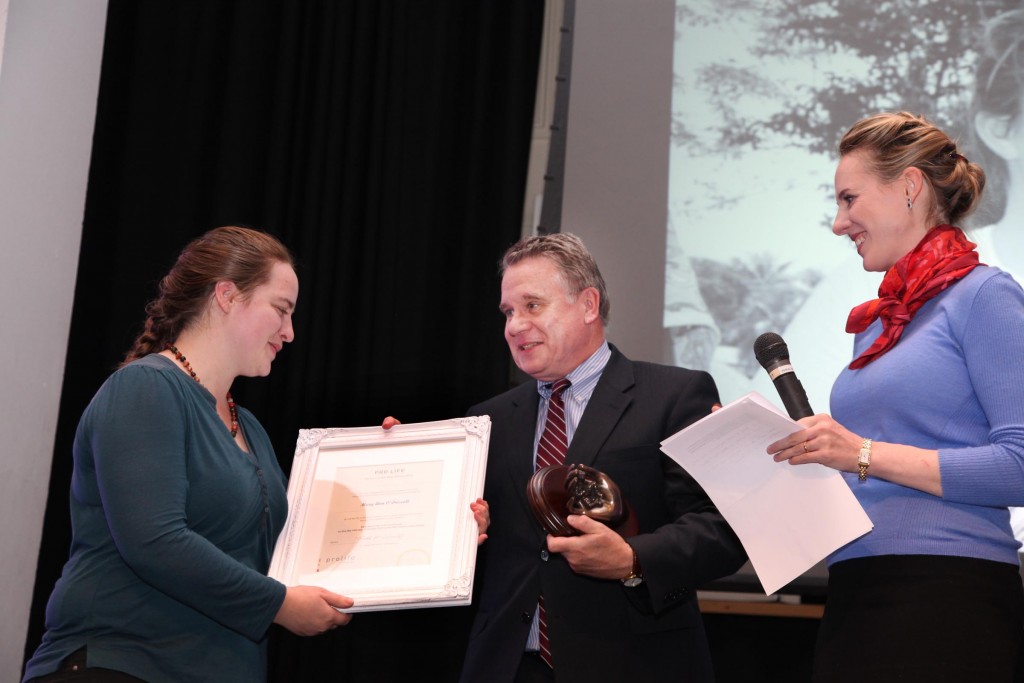 The brief interruption of the conference by abortion campaigners only served to make those in attendance more determined to fight to save the 8th Amendment. 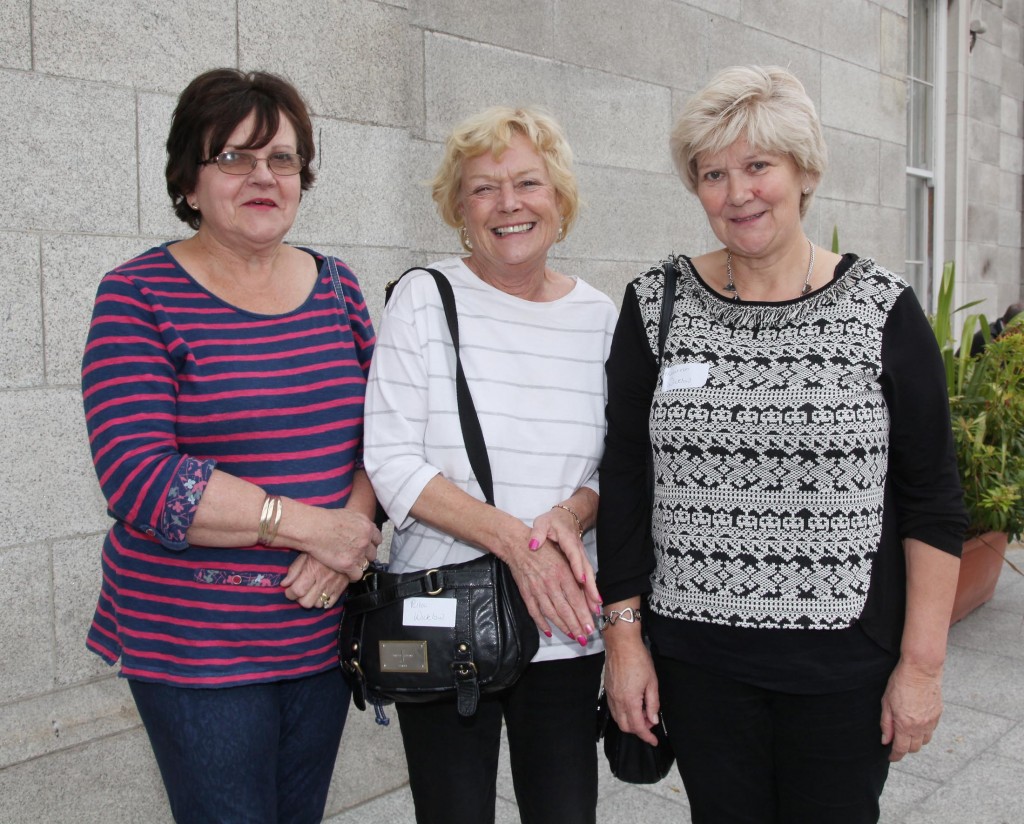 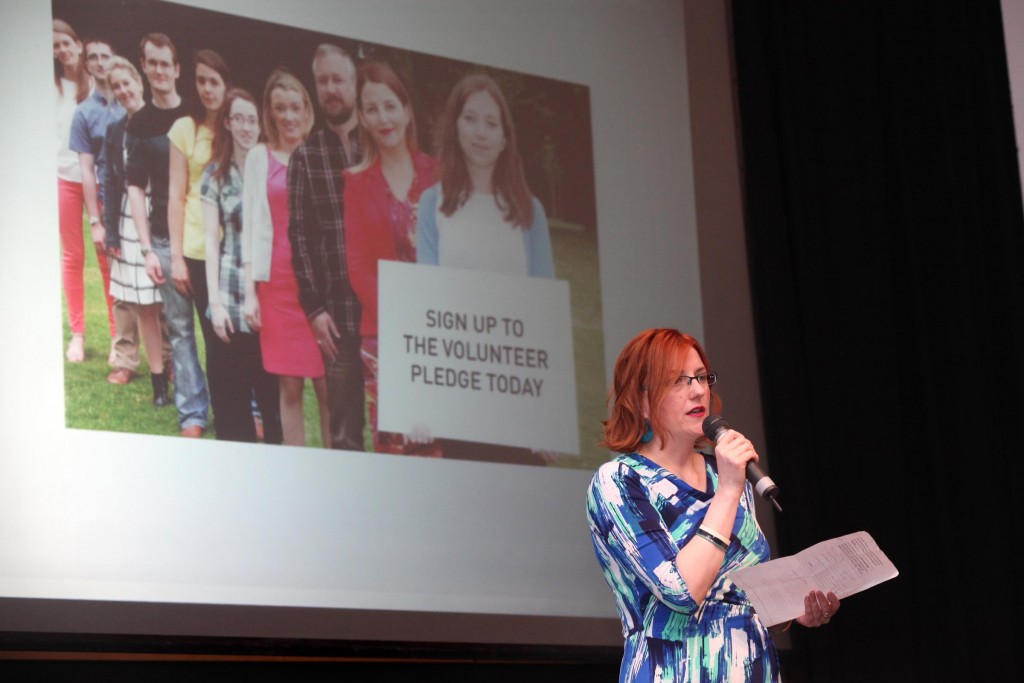 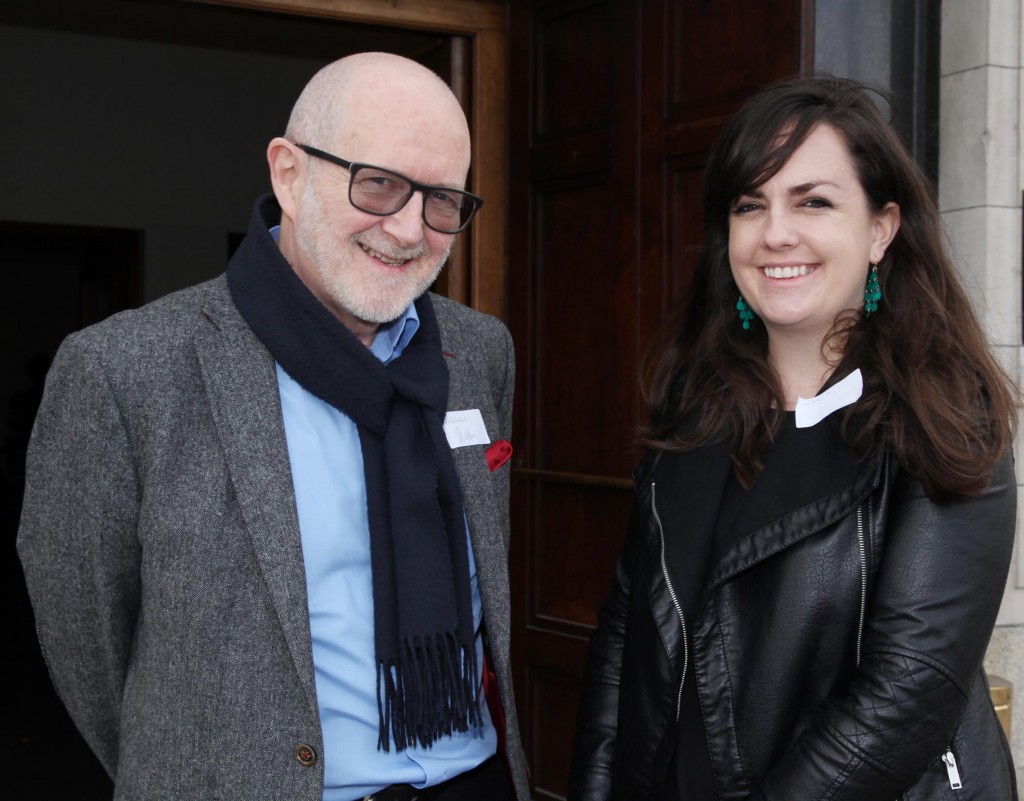 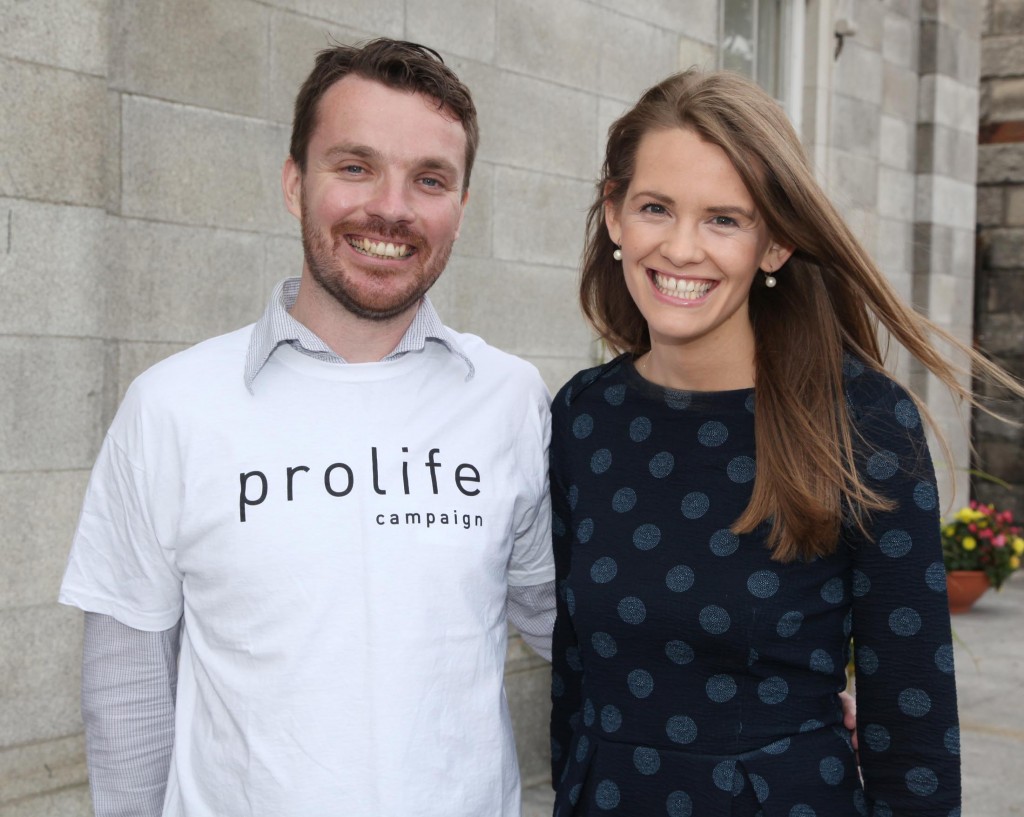 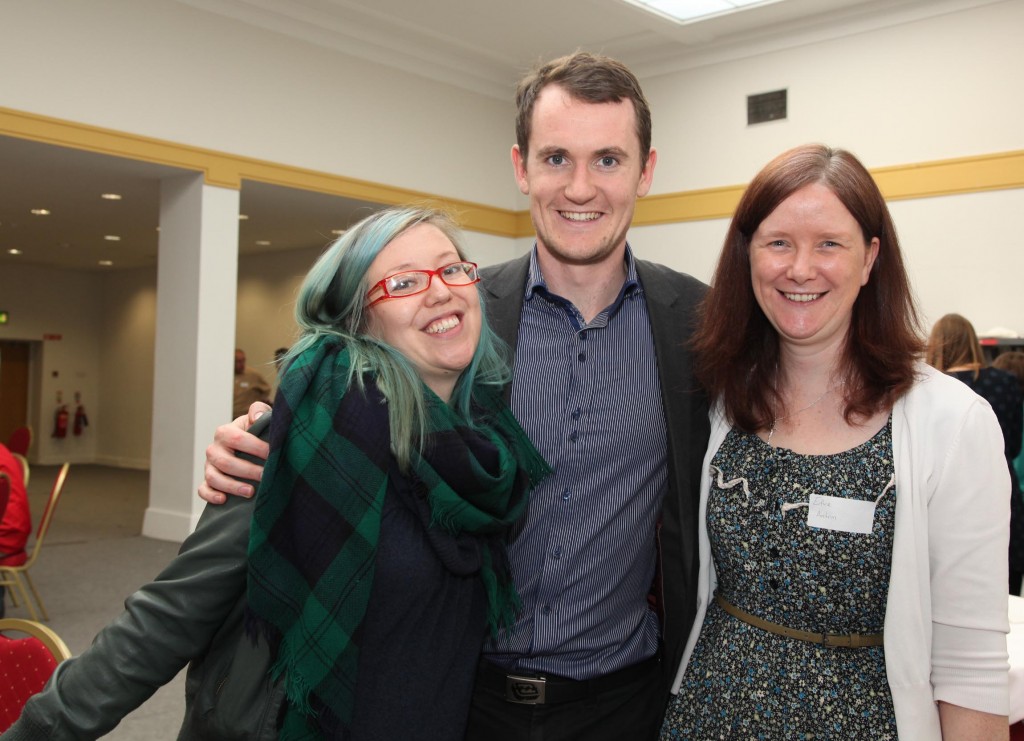 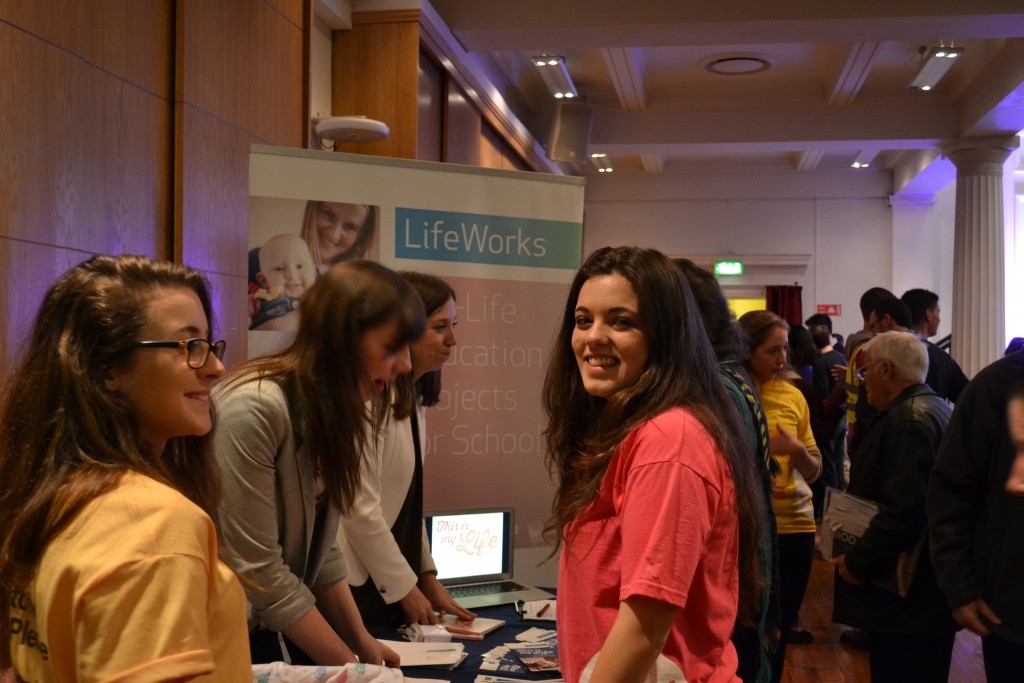 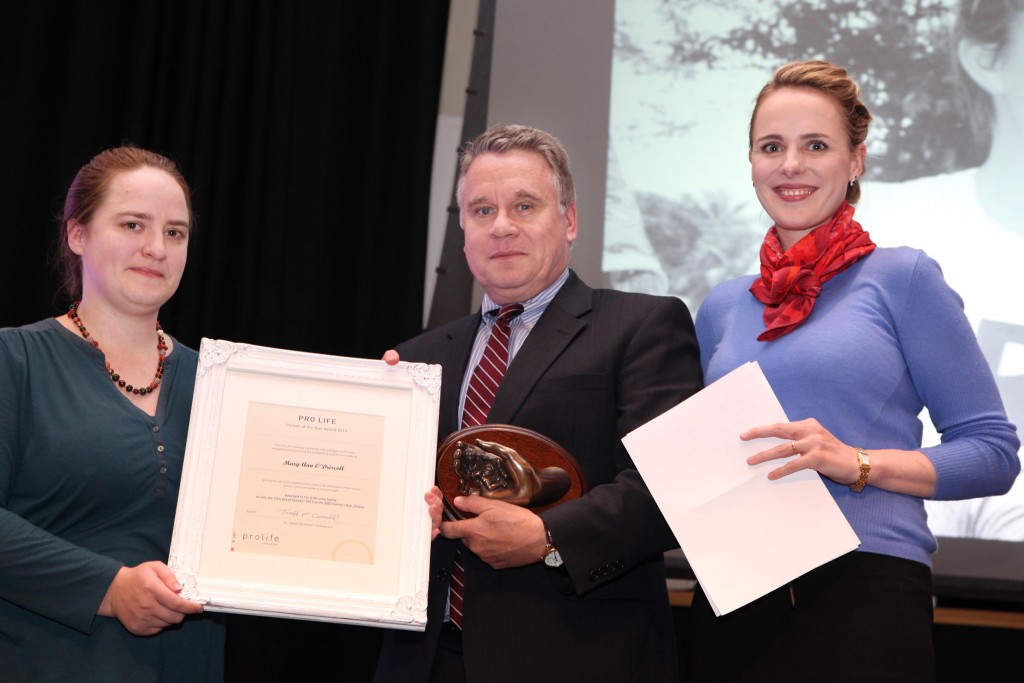 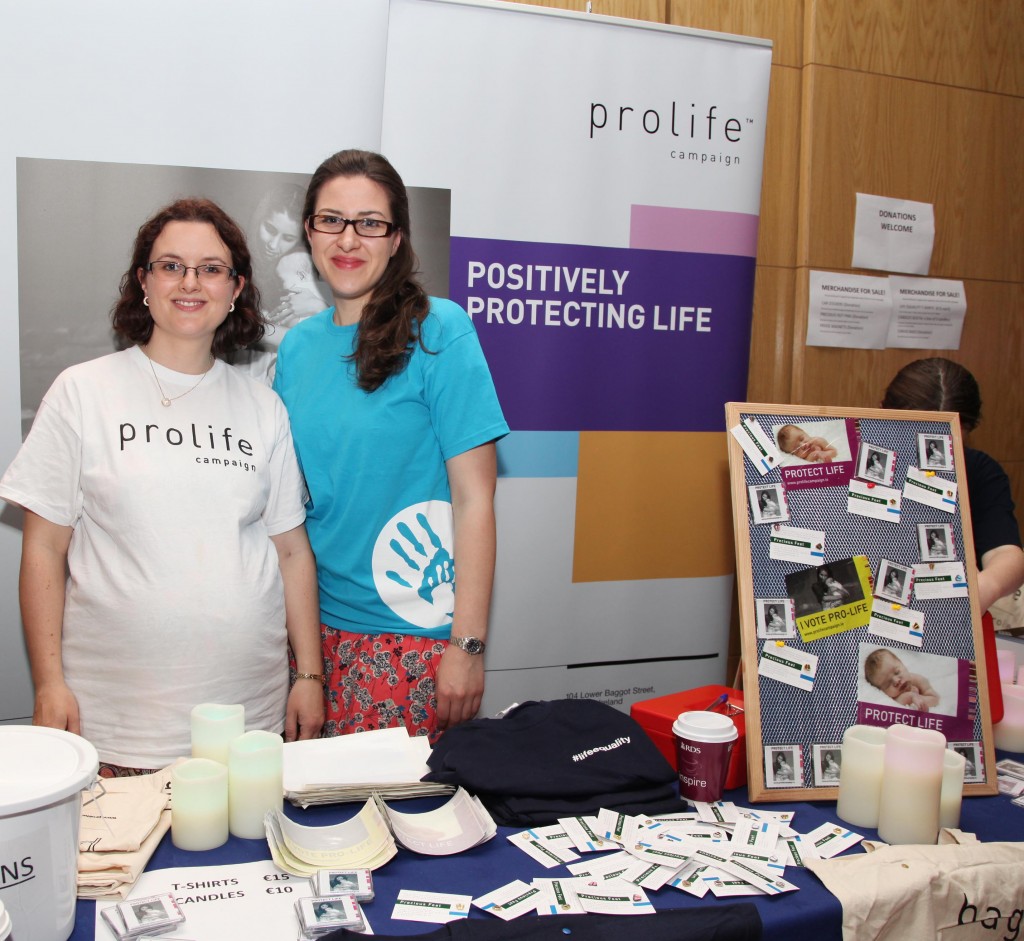 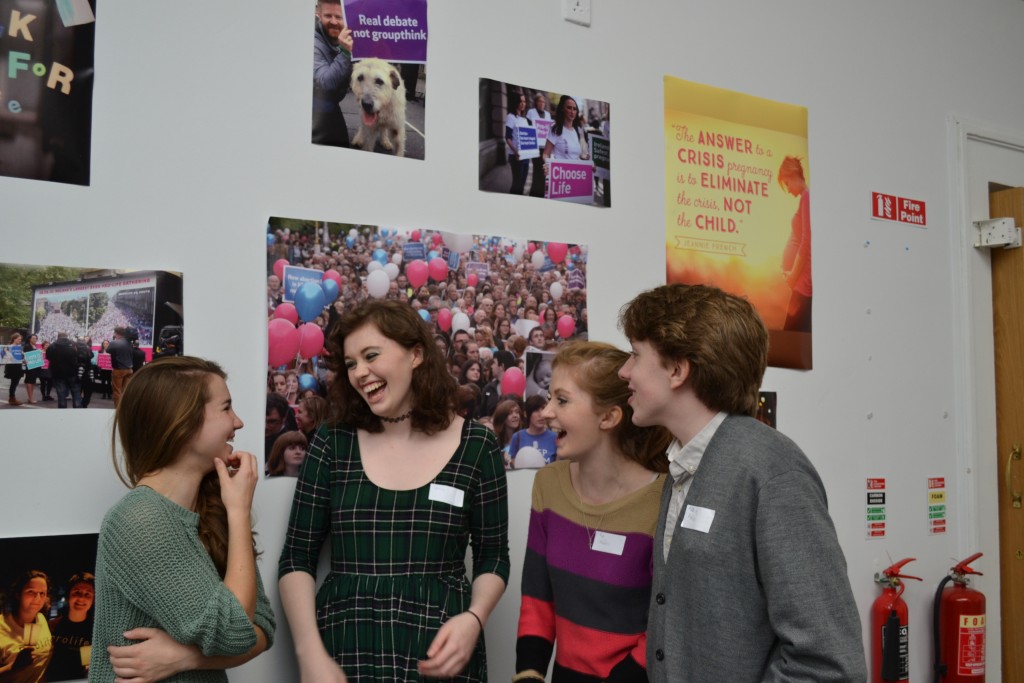 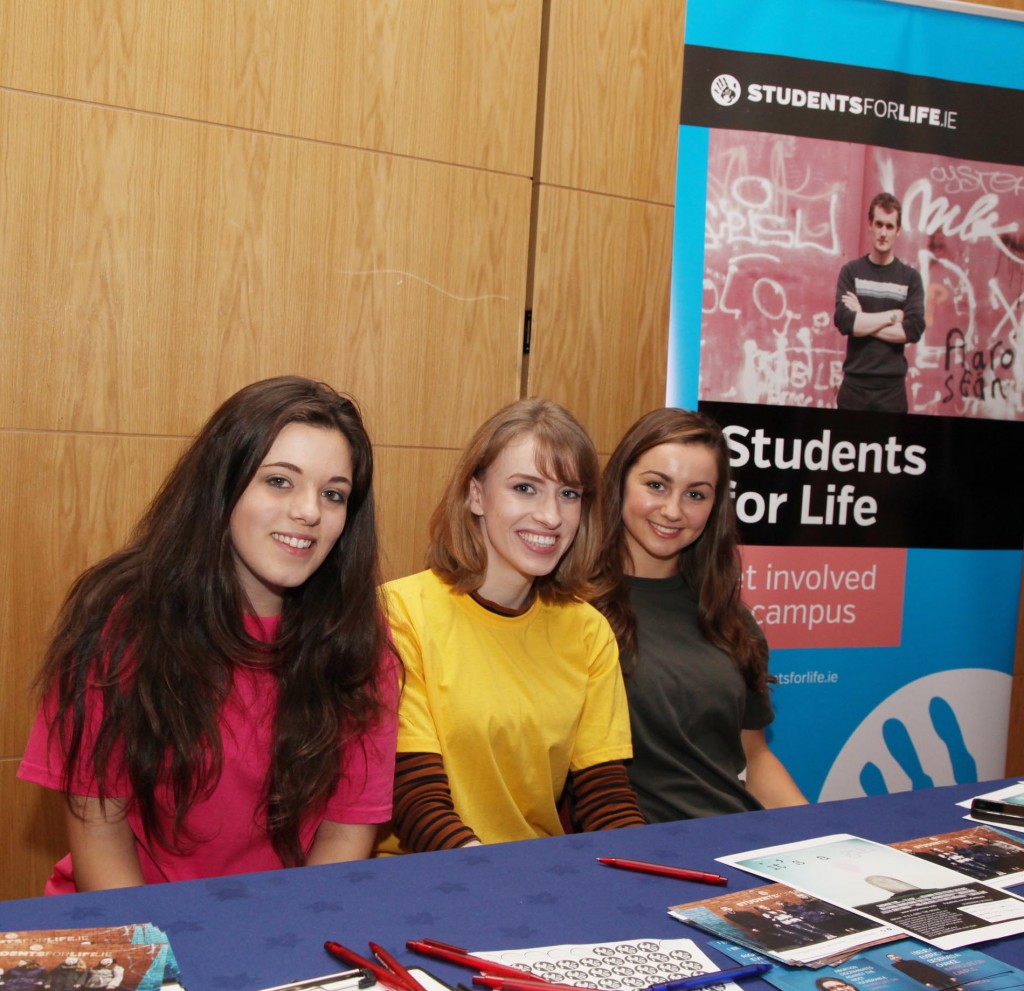 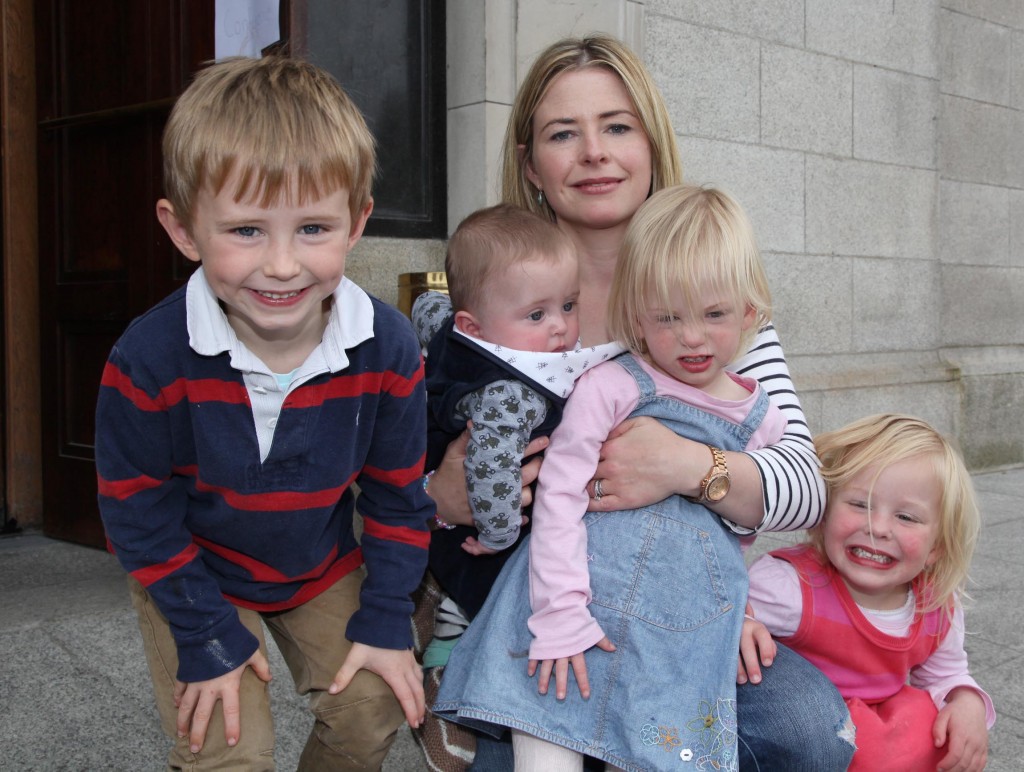