28.11.2012: “A respectful debate needed on abortion” Analysis by Caroline Simons 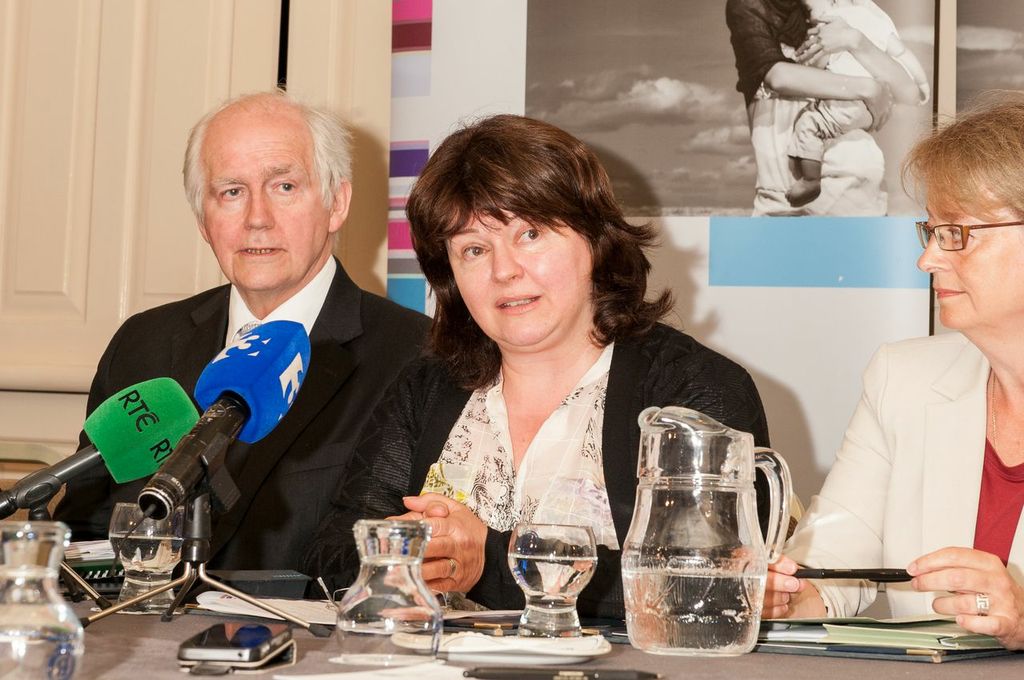 This article appeared in the print edition of the Irish Examiner newspaper on Wednesday, November 28, 2012

The expert group’s report has been published.

One thing jumps out straight away. The report does not list a referendum as an option.

This is surprising since the European Court of Human Rights makes it clear that Ireland is free to have whatever abortion law is wants.

The report was commissioned in the aftermath of the 2010 European court’s decision in A, B, & C v Ireland.

The European court said there was no such thing as a right to abortion under the European Convention on Human Rights. However, it did find that Ireland’s laws in the area were insufficiently clear and that this was a violation of Applicant C’s right to privacy.

What the European court specifically required was clarity on how women can obtain necessary medical treatment when their lives are in danger during pregnancy. Such medical treatment is a pre-existing right under Irish law. Legal clarity can be achieved in a number of ways, and it does not necessarily require the introduction of abortion into Ireland.

These guidelines can explain the underlying principles of medical care in Ireland and in particular that women in pregnancy should receive all essential medical treatment needed to safeguard their lives even where this unavoidably results in the death of the baby, but where the duty of care to preserve the life of the baby as far as practicable is also upheld.

The general public gets this distinction, and supports the excellence of Irish medical practice based on it, which has produced Ireland’s world-leading record of safety in protecting the lives of women during pregnancy.

The report lists such guidelines as one of its four options. However, it suggests that guidelines alone may not suffice to remedy our violation of the European Convention on Human Rights. This is a dubious claim since the European court has consistently said it does not seek to determine the means by which member states conform to judgments.

Unfortunately the other three options outlined by the report all involve legislating for the X case. The Pro Life Campaign will strongly oppose any attempt to introduce abortion along the lines of the X case ruling. The X case is being presented by those who support abortion as very restrictive.

The reality is that the X case does not provide for a duty of care to preserve the life of the baby in the course of medical interventions.

In addition, the X case heard no psychiatric evidence while psychiatric research has failed to find any benefit to women from abortion. Many peer-reviewed studies suggest it exposes significant numbers of women to negative after-effects.

A respectful debate is needed — one based on an acknowledgement of the equal value of all human lives.

We must also face the fact that if Ireland were to go down the road of legalising abortion along the lines of the X case, we could end up with situations like that in England where babies who survive abortion and are able to breathe unaided are left in a corner without any medical care to die of exposure. That frightening reality is the reality of a culture that embraces abortion and disregards unborn children.

* Caroline Simons, is legal consultant with the Pro Life Campaign, which is a non-denominational human rights organisation which says it draws its support from a cross-section of Irish society. It aims to promote pro-life education and defends human life at all stages, from conception to natural death.

View this article on the Irish Examiner website here