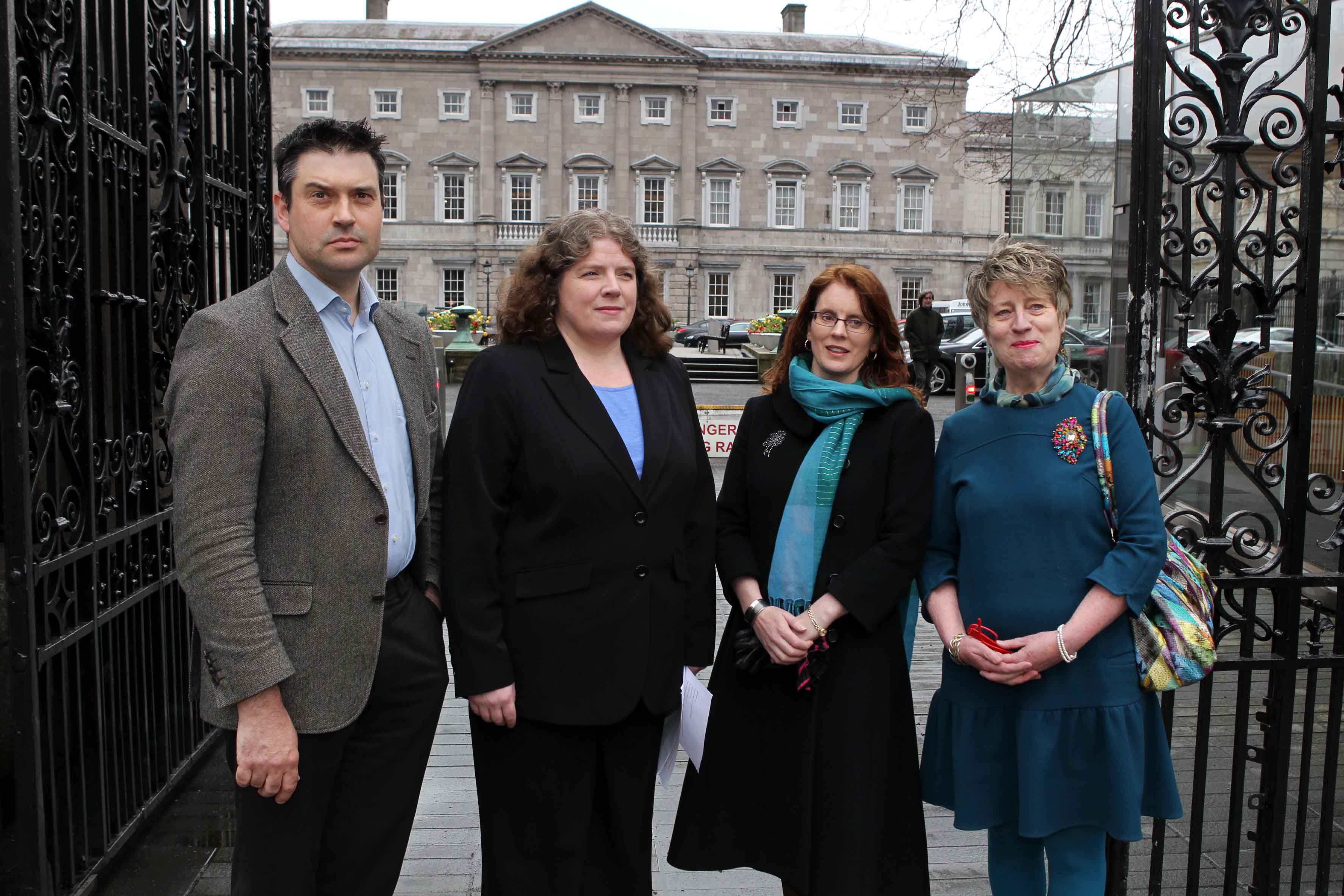 Fine Gael’s abortion farce will continue until they confront Labour on the facts, says PLC

The Pro Life Campaign has welcomed today’s news that over 100 Consultant Psychiatrists have given their backing to a statement taking issue with the Government’s abortion proposals and making clear that abortion is not a treatment for suicidal ideation.

Reports today also suggest that progress is being made between Fine Gael and Labour in reaching agreement on a draft heads of a bill on abortion.

Commenting on these reports, Cora Sherlock of the Pro Life Campaign said:

“News of progress on the drafting of the heads of a bill is not surprising as the particular ministers meeting today all share broadly similar views on the issue. In reality, no real progress can be made until Fine Gael confronts the Labour Party on the fact that abortion is not a treatment for threatened suicide and may in fact lead to serious mental health consequences for women.

“It is astonishing the way the Minister for Health and others in Fine Gael have allowed this entire process to descend into a farce.

“Fine Gael knows that abortion is not a treatment for suicidal ideation and yet they have allowed themselves to be bullied by the Labour Party into signing up to a proposal that is not evidence-based.

“No amount of window-dressing will alter this fact.  In the interests of women and their unborn babies, Fine Gael has a duty to stand up to Labour on abortion and acknowledge today’s statement from the Consultant Psychiatrists which exposes the inherent flaws in their proposal.”

Dr. Bernie McCabe speaking with members of the media this morning

Pictured after cross party briefing to TDs and Senators this morning