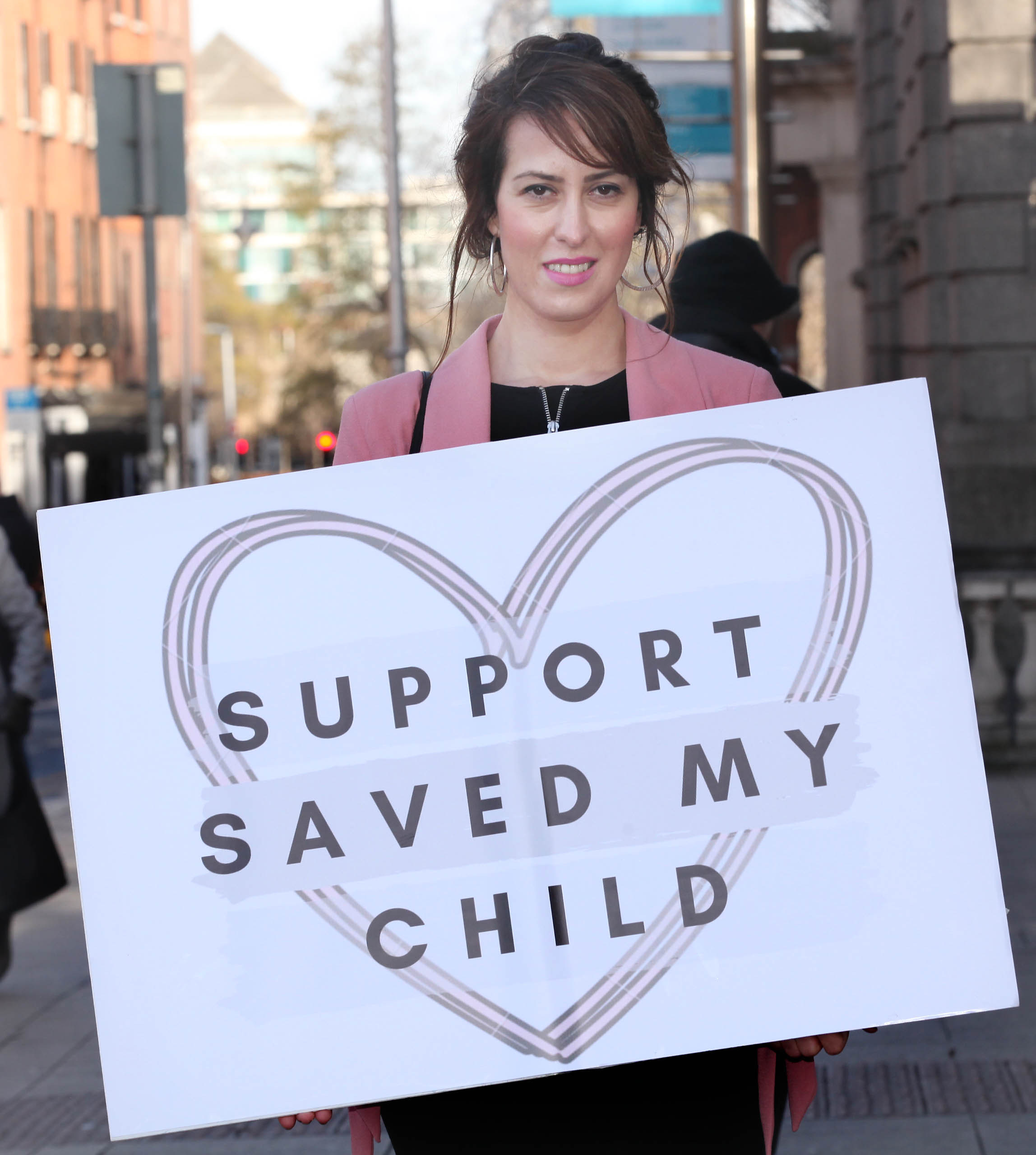 Health Minister Simon Harris has announced that ‘exclusion zones’ will be on his top priorities when the Dáil returns in September. This topic of exclusion zones has received significant media coverage and has been a large part of discussion in the last few weeks. Below is our statement on the topic.

Many women who regret their abortions say that all it would have taken for them to change their mind and keep their baby was for one person to say, “you can get through this, we’ll be there for you.”

The same is true for many women who almost aborted their babies but had a chance encounter with someone who told them they didn’t have to go through with the abortion. Lots of women who found themselves in this situation have expressed their heartfelt thanks to those who reached out to them with compassion when they needed it most.

The Government’s ‘Exclusion Zone’ proposals, however, would criminalise all such encounters, in keeping with the government policy of denying women with an unplanned pregnancy access to information about positive alternatives to abortion.

For this reason, we oppose exclusion zones, in addition to the fact that they would impede the right of peaceful assembly in accordance with long established freedoms.

The Government is well aware that pro-life volunteers are not seeking to intimidate pregnant women, instead they are offering assistance and support for both mother and child. The proposed introduction of exclusion zones will simply restrict women’s choices and deny them an opportunity to hear about alternatives to abortion. The Government know full well that if real harassment or intimidation were happening from either side of the abortion debate that authorities already have wide-ranging powers under existing legislation to deal with the matter.

Pro-life groups and volunteers have repeatedly expressed their commitment to peaceful and respectful public outreach on the abortion issue. It is regrettable the way some members of government continually depict the pro-life movement in the most negative light possible as part of their desperate ploy to justify the introduction of exclusion zones. 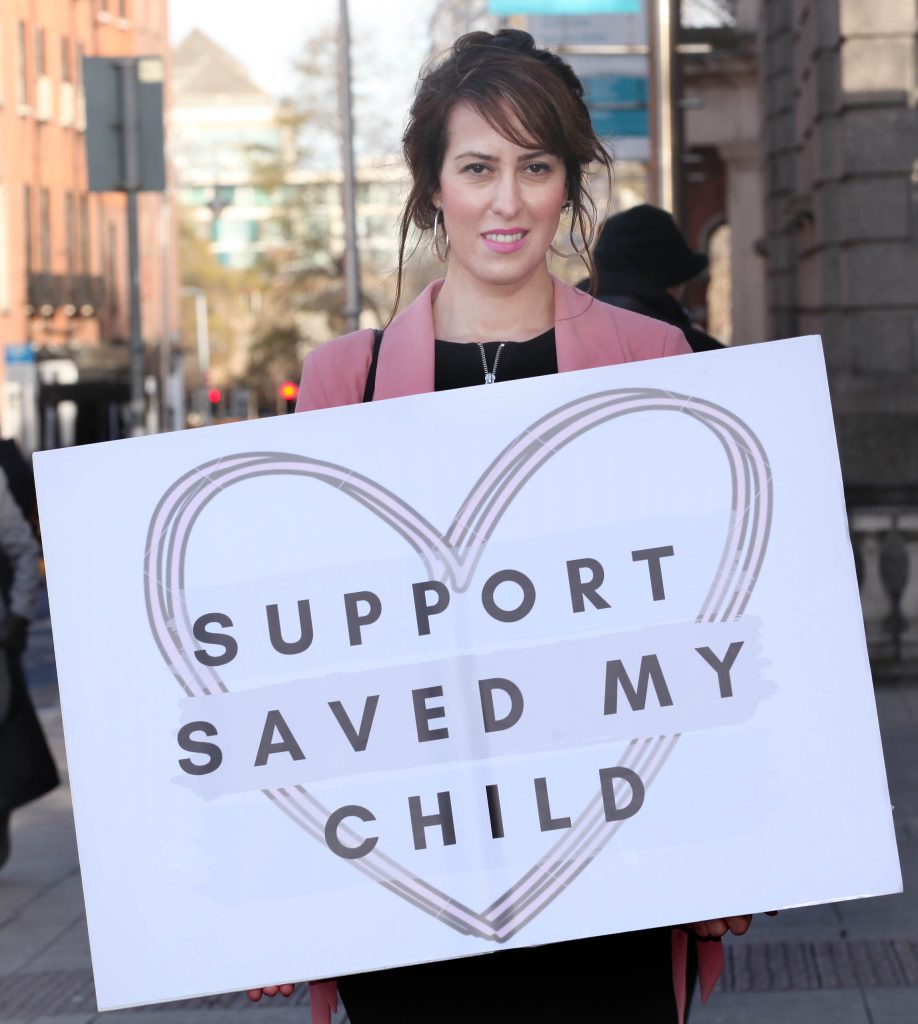