27.10.2012: PLC calls for independent inquiry after shocking revelations about IFPA 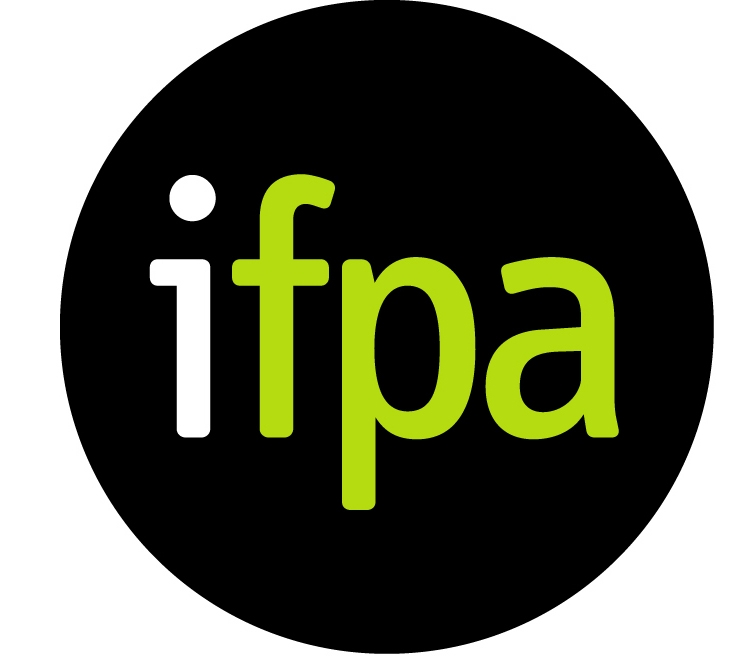 The revelations from an undercover investigation into taxpayer funded crisis pregnancy agencies, published in today’s Irish Independent newspaper, reveal “a widespread culture of disregard for women’s lives and health” according to Dr Ruth Cullen of the Pro Life Campaign.

She said: “Regardless of where one stands on abortion, the findings raise huge issues about women’s lives and safety. They also raise very serious questions about lax governance in the agencies.”

Dr Cullen called for “an independent public inquiry into how such professional malpractice has been allowed to go unnoticed and uncorrected by the body legally tasked with monitoring them.

“Since the Health Service Executive (HSE) are themselves implicated in the failure of proper governance of the crisis pregnancy agencies, they are part of the problem and obviously cannot be allowed to supervise the investigation,” she said.

Dr Cullen continued: “Particularly scandalous is the evidence from a number of Irish Family Planning Association (IFPA) clinics, an affiliate organisation of the IPPF, that women were advised to conceal their abortions from their own doctors including in the event of medical complications from the abortion procedure. One has to ask why this type of dangerous medical advice is being given to women?   Does it have something to do with protecting the reputation of abortion providers from any negative publicity, at the expense of women’s health and well-being?”

“The legislation (Abortion Information Act, 1995)  under which these agencies are in receipt of taxpayers money mandates a public policy of promoting alternatives to abortion. But the evidence emerging from this undercover investigation suggests a widespread culture of disregard for, if not opposition to that public policy,” Dr Cullen concluded.

See the Irish Independent stories below