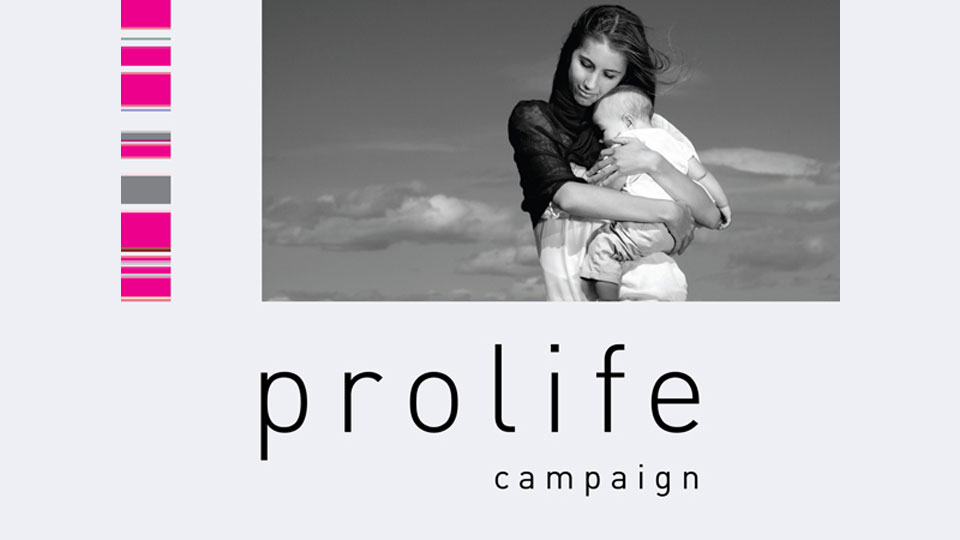 The Pro Life Campaign marked the 20th anniversary of the Supreme Court decision in the X Case yesterday with an article by spokesperson Dr. Ruth Cullen in the Irish Times and an awareness event held at Dáil Éireann.

The 1992 case of the Attorney General -v- X was a landmark case when the Supreme Court held that abortion was permissible in certain circumstances, including the threat of suicide.  The court heard no medical evidence.  The X Case decision has not been legislated for in the twenty years since, largely because the position taken by the court is not supported by the Irish public and medical evidence.

Above: A selection of photos from today’s awareness event

“The reason successive governments have not introduced abortion in line with the X case ruling is because there are fatal flaws in the court’s decision.

First, the court heard no medical evidence and set no time limits for when an abortion could take place. Second, legislation based on the X ruling would fly in the face of the mounting evidence in one peer-reviewed study after another showing serious negative effects for a significant number of women following from abortion.

Women deserve better than abortion and so do their babies. The challenge for us in Ireland is to keep improving our world leading record in safety for mothers and their unborn children rather than going down the route of legalised abortion”.