20.11.2012: PLC: appointment of Professor Arulkumaran to head Savita inquiry is “unfortunate and inappropriate” 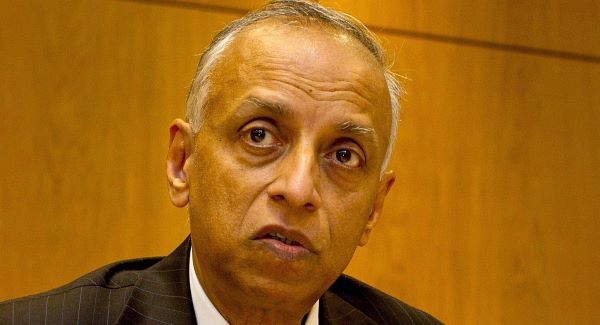 The Pro Life Campaign this evening described as “unfortunate and inappropriate” the appointment of Professor Sabaratnam Arulkumaran as Chairman of the inquiry team into the tragic death of Savita Halappanavar.

Dr Ruth Cullen of the Pro Life Campaign said: “We are in no way questioning Dr Arulkumaran’s competence as a medical professional but given his strong advocacy of very liberal abortion laws, it was an unfortunate and inappropriate choice for the Government to make.

If the inquiry report is to command the widespread respect it needs, it must be headed by somebody who brings to it not only the highest of qualifications but also irreproachable impartiality.”