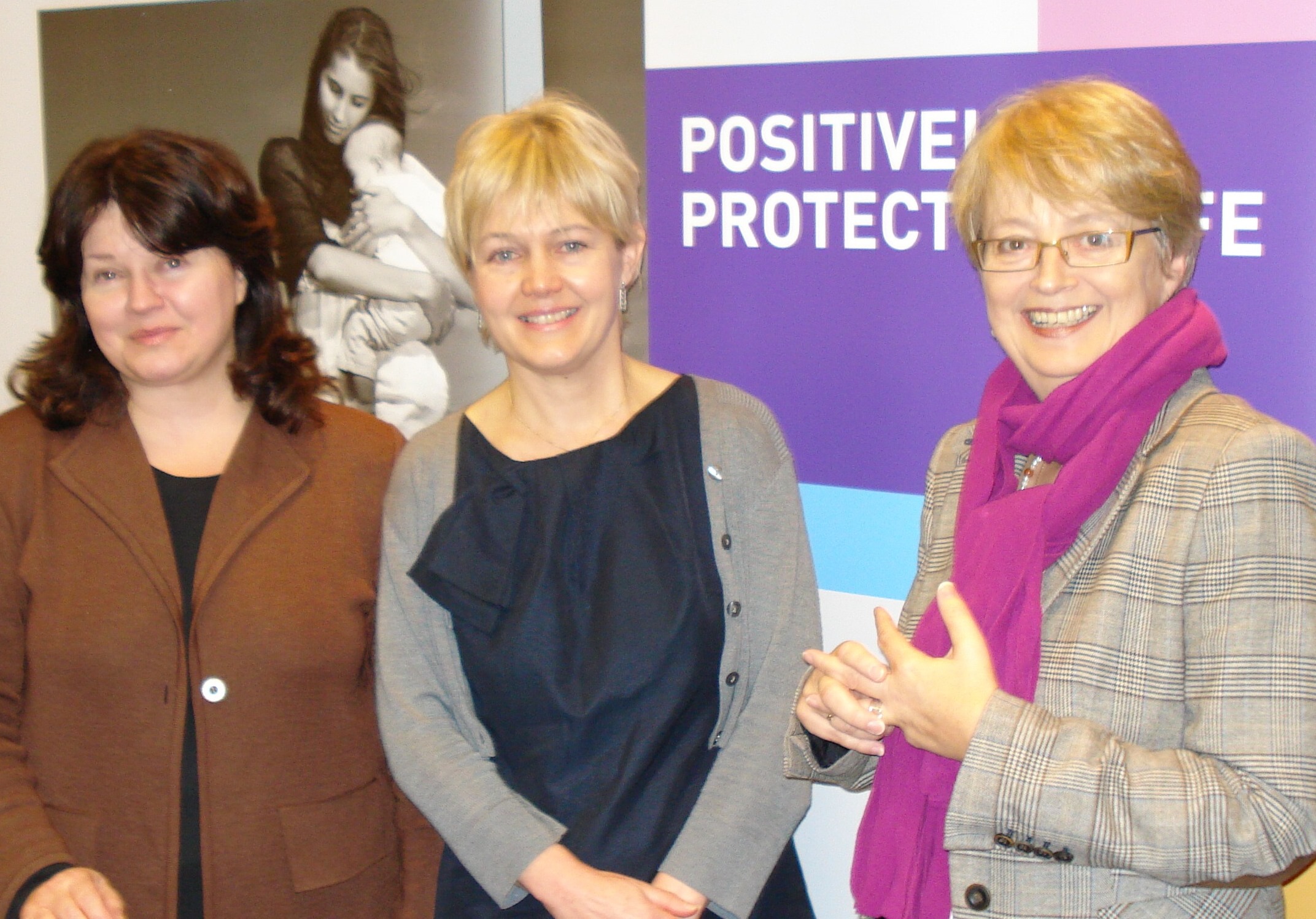 Over two thirds of Irish people want to see the right to life of the unborn child protected in law, according to a new poll commissioned by the Pro Life Campaign.

The poll was conducted by Millward Brown Lansdowne on a national random sample of 984 adults.

Respondents were asked: “Are you in favour or opposed to constitutional protection for the unborn that prohibits abortion but allows the continuation of the existing practice of intervention to save a mother’s life, in accordance with Irish medical ethics?”

61 per cent favoured constitutional protection for the unborn child, with 17 per cent opposed. Twenty two per cent didn’t know or had no opinion.

When this 22 per cent is excluded, 78 per cent of people favour legal protection for the unborn, while 22 per cent are opposed.

Responding to the findings, Dr Berry Kiely, spokesperson for the PLC, said the poll “once again confirmed that the vast majority of Irish people see the unborn child as a fellow human being, fully deserving of the right to life”.

At a press conference in Dublin today to highlight the findings, Dr Kiely said that Irish law “should continue to respect Irish medical practice, which gives the best care in the world to both the pregnant mother and her child.”

She said: “For nearly two decades, international figures have shown that Ireland has consistently been the safest country in the world for women to give birth in. The most up-to-date figures from the World Health Organisation confirmed this again in 2010.

“This is a fact of which many people are not aware, but of which we should be immensely proud.”

Referring to the Government’s proposed expert group to look into last year’s ruling by the European Court of Human Rights calling on Ireland to clarify its law on abortion, Dr Kiely reiterated that the ruling “does not oblige Ireland to legislate for abortion.”

And she said that there was a range of new evidence which any expert group needed to look at before reaching a conclusion.

She referred specifically to the latest research, published in the British Journal of Psychiatry, showing that women who have abortions are significantly more likely to experience mental health problems.

“Those who advocate legalising abortion often make their case in terms of ‘women’s health’. Increasingly, however, the evidence shows that abortion can have severe negative consequences for women,” Dr Kiely said.

The survey also asked about the issue of protection for human embryos.

Respondents were asked: “In a recent Supreme Court decision, the judges said that human embryos were not protected by the Constitution but deserved respect and that their protection was a matter for the Government. Do you think the Government should legislate or not to protect human embryos from deliberate destruction either by experimentation or by methods of assisted human reproduction that destroy embryos?

59 per cent favoured the Government legislating to protect the human embryo, 16 per cent were opposed and 26 per cent did not know or had no opinion.

When this 26 per cent is excluded, 79 per cent favour legislation to protect the human embryo and 21 per cent are opposed.

Dr Kiely said that it was “now time for the Government to encourage ethical science and protect the human embryo”.

She said: “This week’s decision by the US-based Geron Corporation to cease pursuing embryonic stem cell research, having invested heavily in that field of research, is a watershed moment for stem cell science.

“It is increasingly clear that adult stem cell research, is both ethically and scientifically the more promising avenue of research. In terms of science and medicine, it is a win-win approach for stem cell science.

“The recent European Court of Justice ruling, prohibiting the patenting of human embryos, clearly recognises that human embryos have inherent rights.  It is time that the Government also recognised this and legislated accordingly.”

Dr Kiely concluded: “These are sensitive issues, but in making public policy in this area, the Government’s approach must be evidence and dignity-based. The latest polls show that most people want policies which value the inherent worth of every human being. Irish people reject a vision of society which thinks of people in pure economic or utilitarian terms. The Government should craft its policies in a manner that respects the right to life and dignity of all human beings.”

Fieldwork for the poll was carried out in September 2011 via face to face interviews.