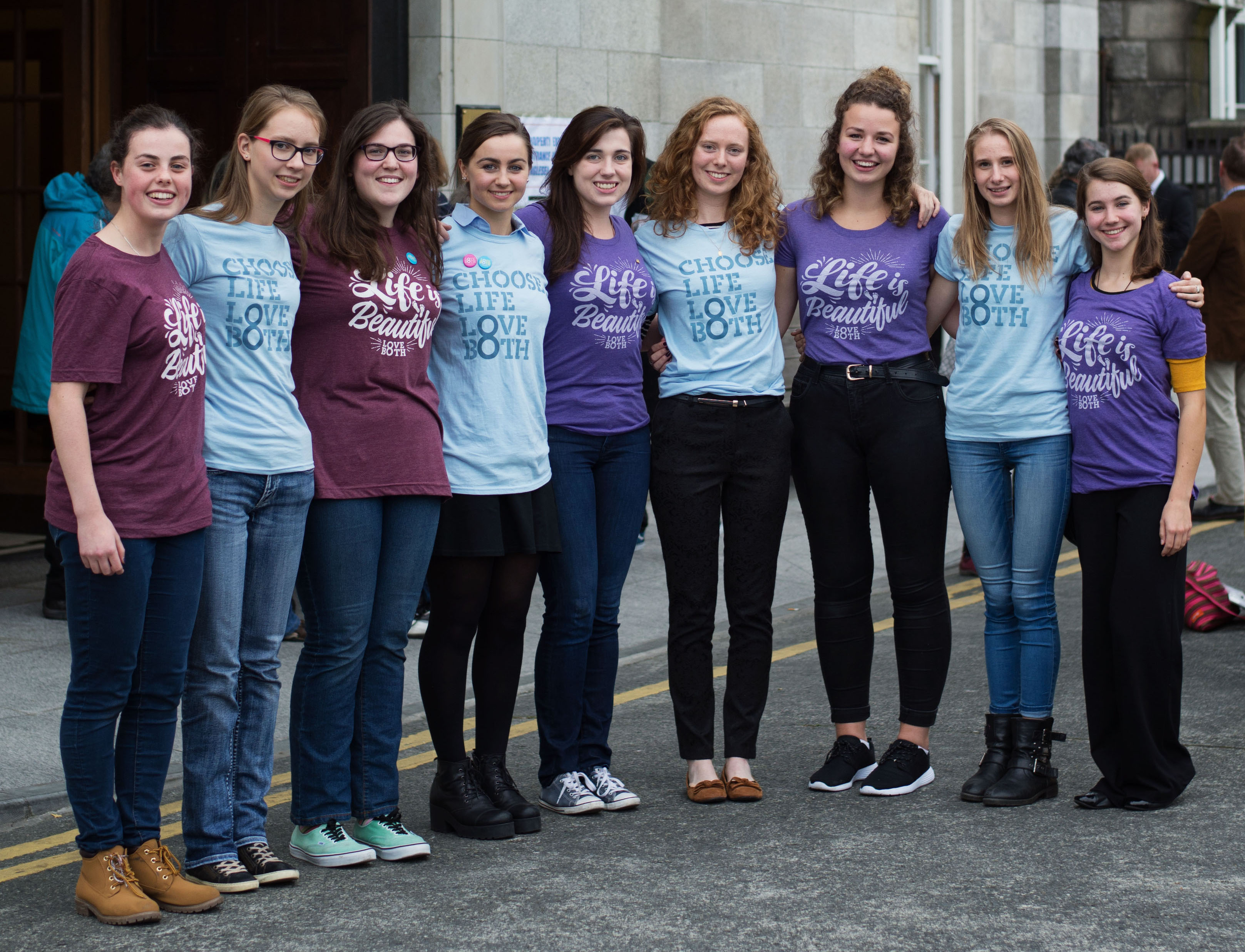 Nearly 1,000 people packed out the Concert Hall in the RDS on Saturday for the Pro Life Campaign National Conference 2016. It was by far the largest attendance in the ten year history of the event and higher than what was anticipated on the day.

Film producer and keynote speaker, Ann McElhinney, gave a riveting talk and spoke about her soon to be released film “Gosnell”, about convicted abortionist Dr Kermit Gosnell who has been described by ABC News as America’s biggest serial killer. 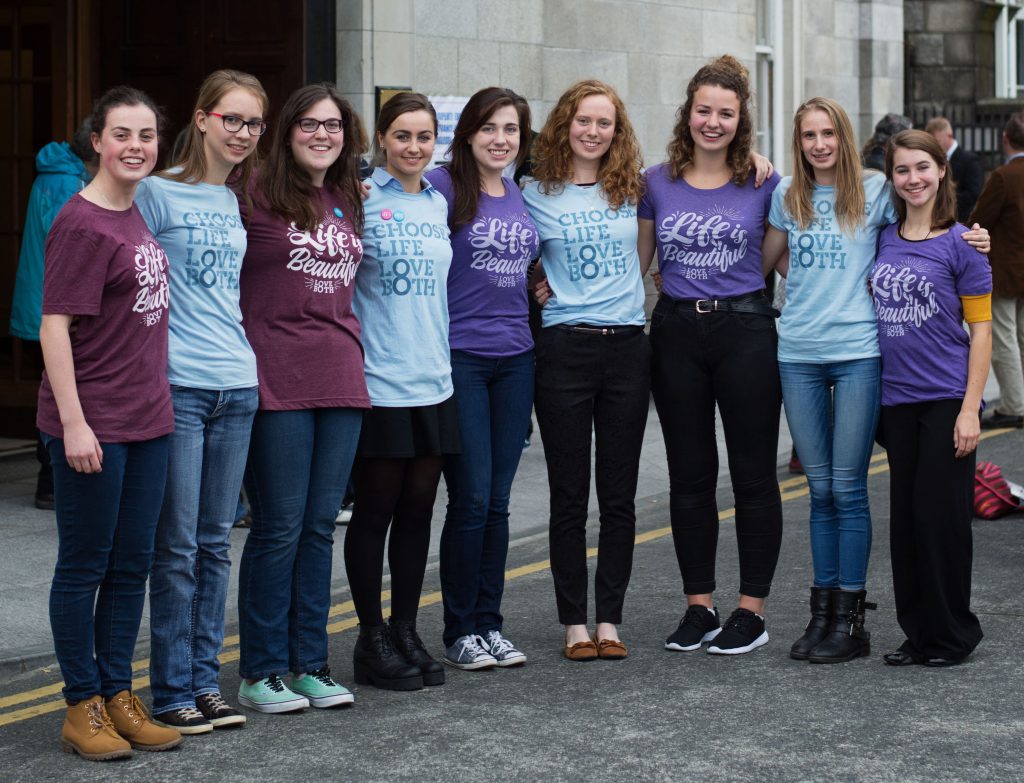 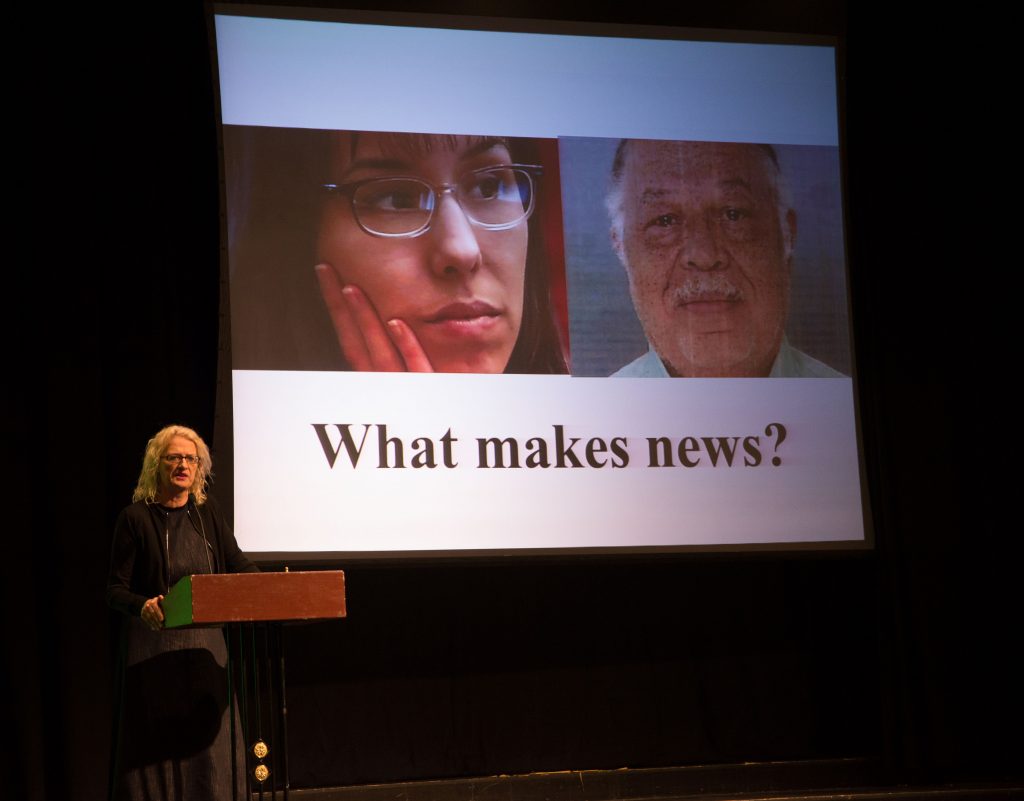 McElhinney, who hails from Bundoran and lives in Los Angeles, told the crowd in the RDS “what you don’t know will hurt you.  A lot of people in Ireland are debating this subject with very little information. People need to know about facts.  I was very disinterested and neutral on the whole subject of abortion but the Gosnell case really opened my eyes.  I’m a grown woman and I was profoundly shocked at what I learned about the methods abortionists use.”

In order for the jury to understand the Gosnell case, she said they had to get doctors who performed legal abortions to give evidence at the trial. According to Mc Elhinney their testimony was among the most shocking heard and she said “it’s very difficult to distinguish between what Gosnell did illegally outside the womb and what is allowed to take place legally within the womb.

“People need to know what ‘pro-choice’ means.  What does it mean?  There should be no talk of ‘restrictive abortion.’  If it’s okay, then it should be okay up to nine months.”

Addressing the crowd, Pro Life Campaign spokesperson, Cora Sherlock said the conference was “taking place at a very important moment for the pro-life movement in Ireland with the upcoming Citizens’ Assembly on abortion due to start next weekend.” 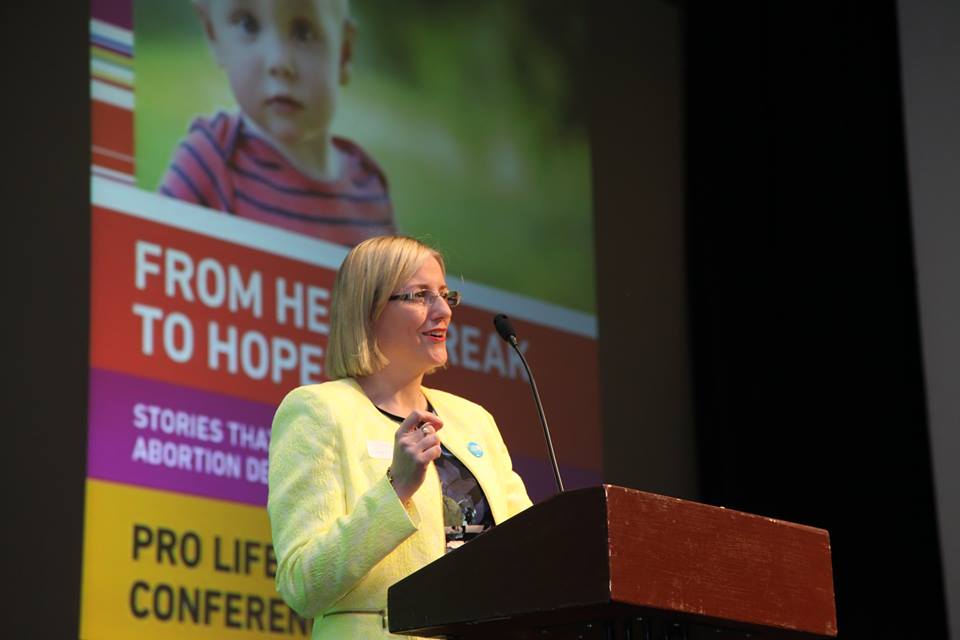 She said: “It is a real tragedy that the business of next Saturday’s assembly is not about expanding human rights but about taking them away from the most vulnerable and defenceless members of our society.  The numbers here today however are extremely heartening and if we work together we will the campaign and preserve the 8th Amendment. I am very confident this can be achieved.”

Referring to the abortion debate in Ireland at present, she said “we seem to talk about everything except what actually happens during the abortion. We need to be honest about why this is so. I am not advocating the use of very graphic language or images to illustrate what goes on but likewise it is wrong when a spiral of silence exists around the true horror of what abortion involves.”

She said the Kermit Gosnell trial “showed that when ordinary people were confronted with the truth of what happens in perfectly legal abortions, they were horrified at what is permitted in the name of ‘choice’”.

Sherlock continued: “The reality is that if the right to life was taken away from, say, a terminally ill unborn child, it would only be a matter of time before the grounds for abortion would be expanded. It is a nonsense to talk of ‘restrictive abortion.’ There is no such thing.” 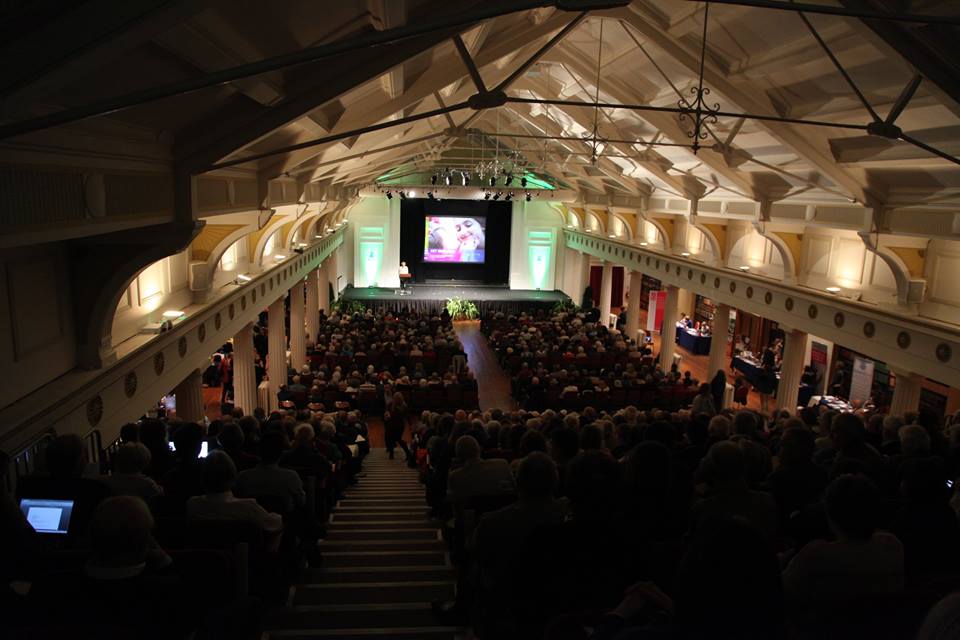 The title of this year’s conference was From Heartbreak to Hope. Some speakers courageously told their personal stories related to unexpected pregnancy and abortion, including Mary Kenny from Limerick. The Pro Life Campaign also launched a new video at the conference about an Irish medical student who decided not to go down the road of abortion and now has a beautiful son. Other speakers included Caroline Simons of the Pro Life Campaign, Carolyn O Meara of Gianna Care and Pablo Siegrist, Director of the Jérôme Lejeune Foundation, Madrid. 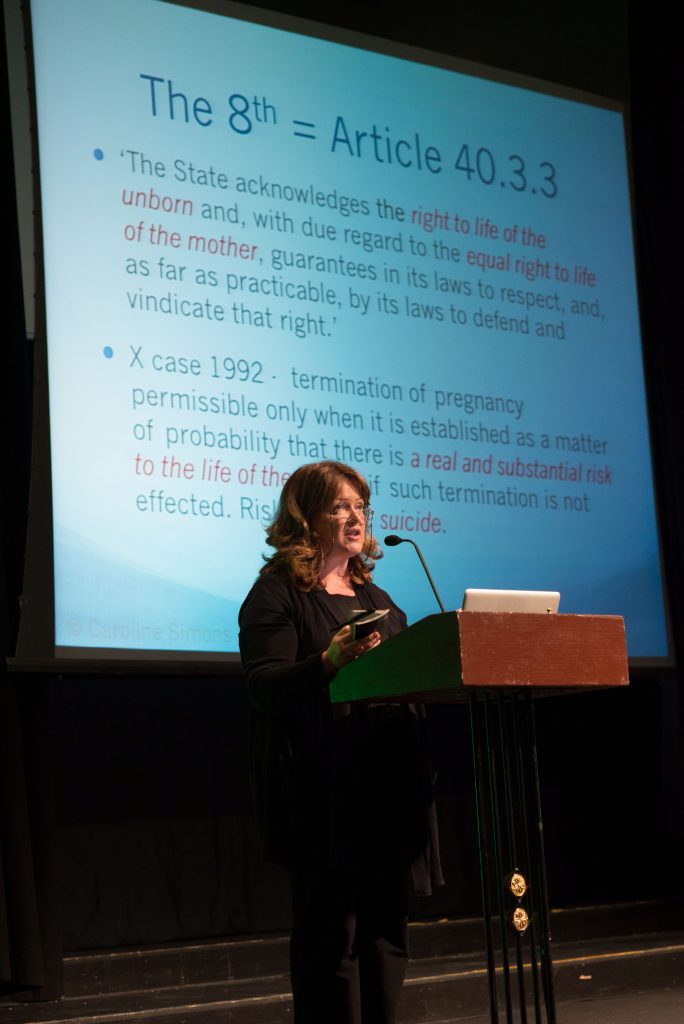 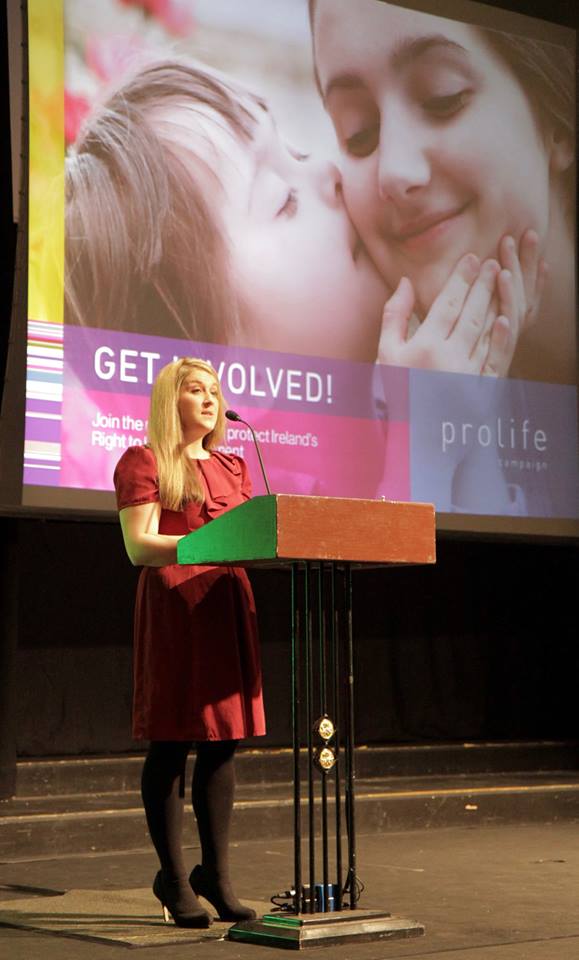 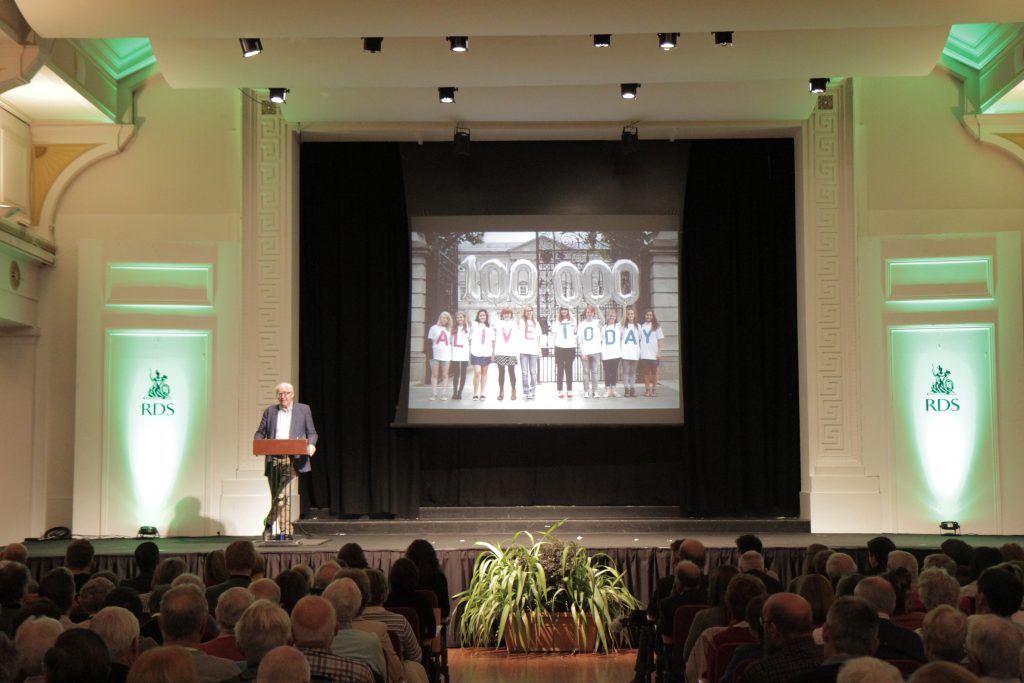 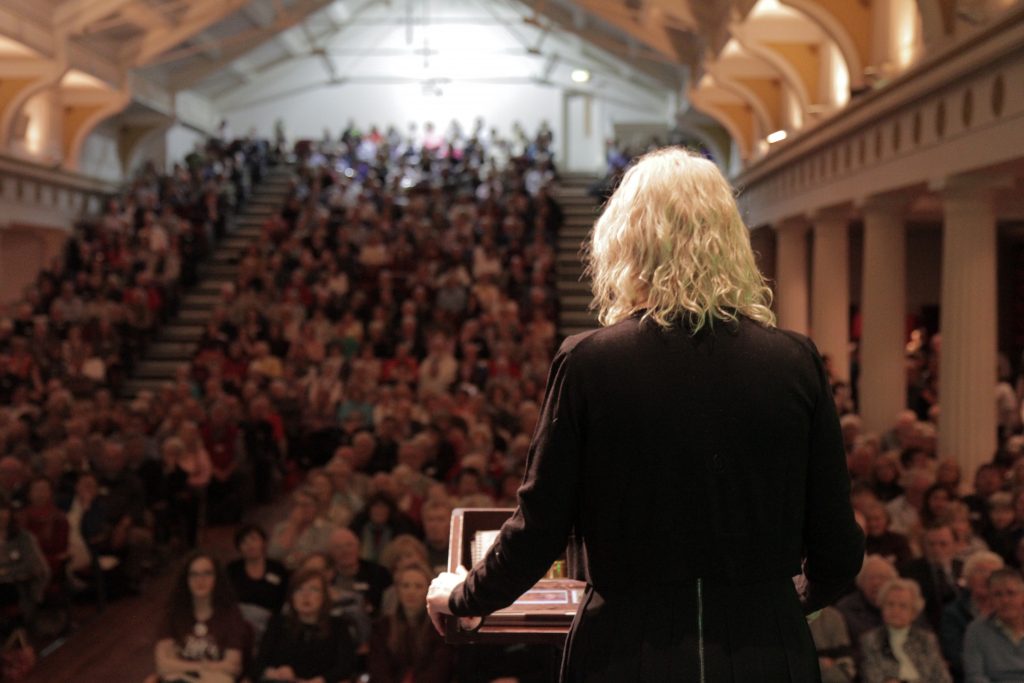 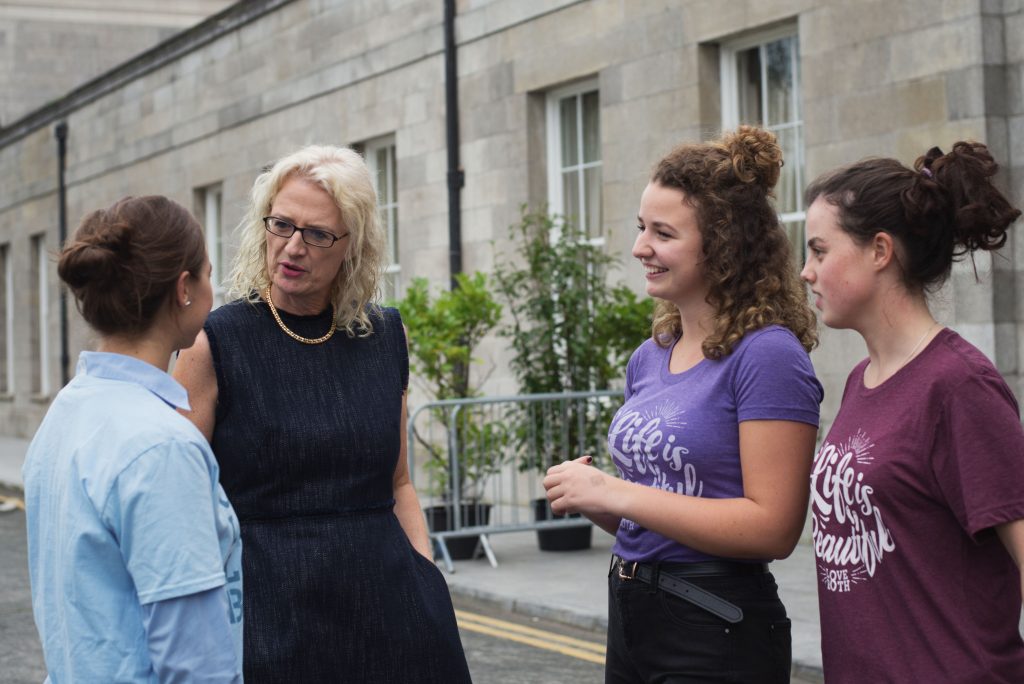 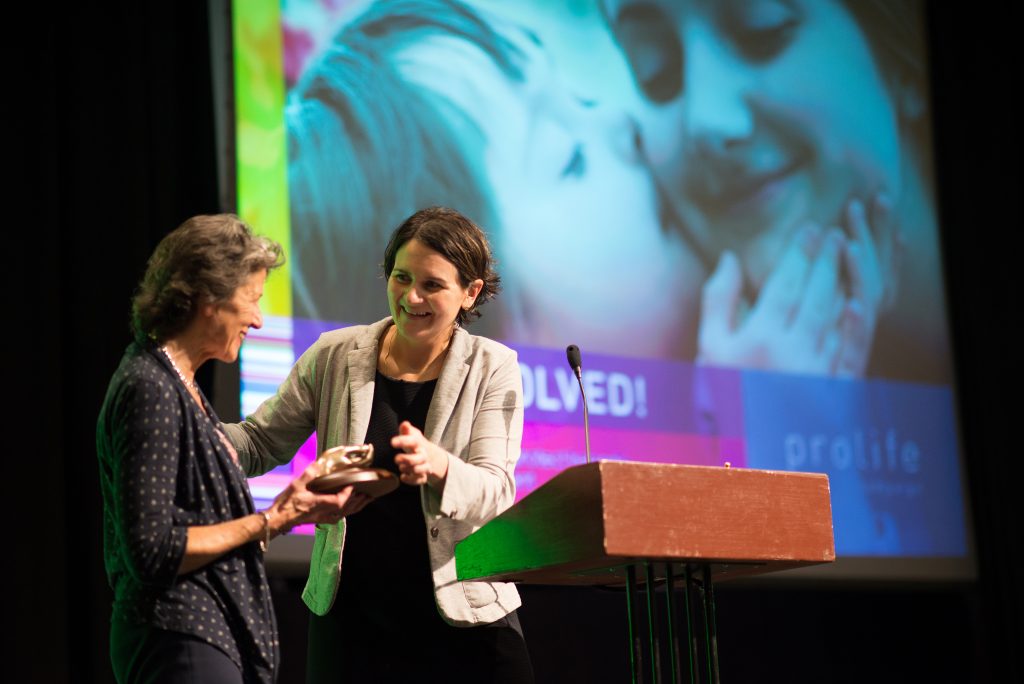 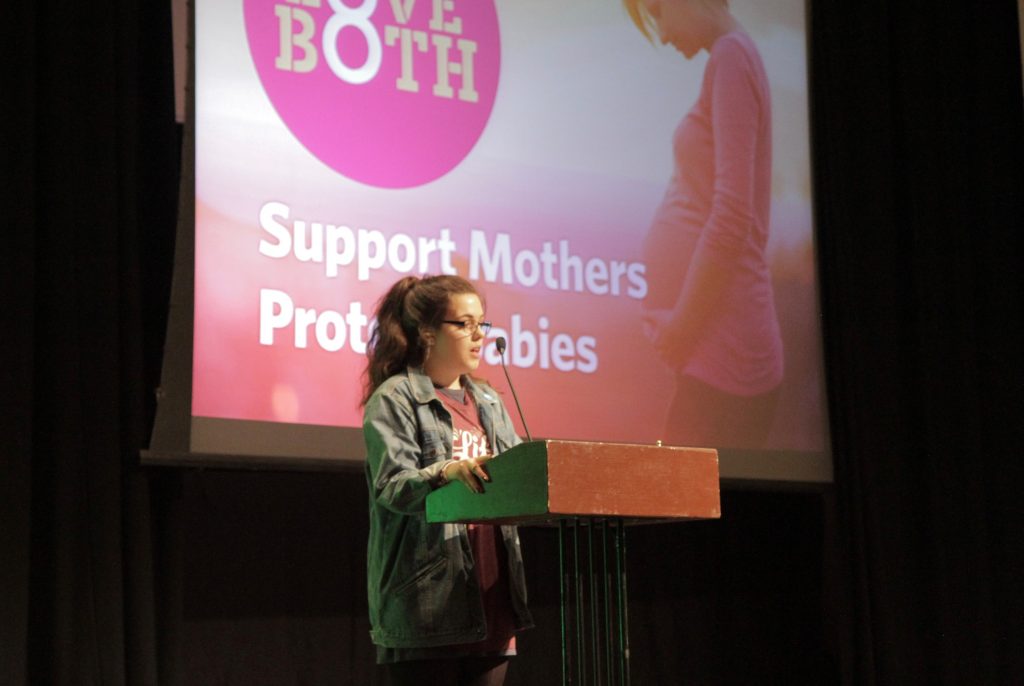 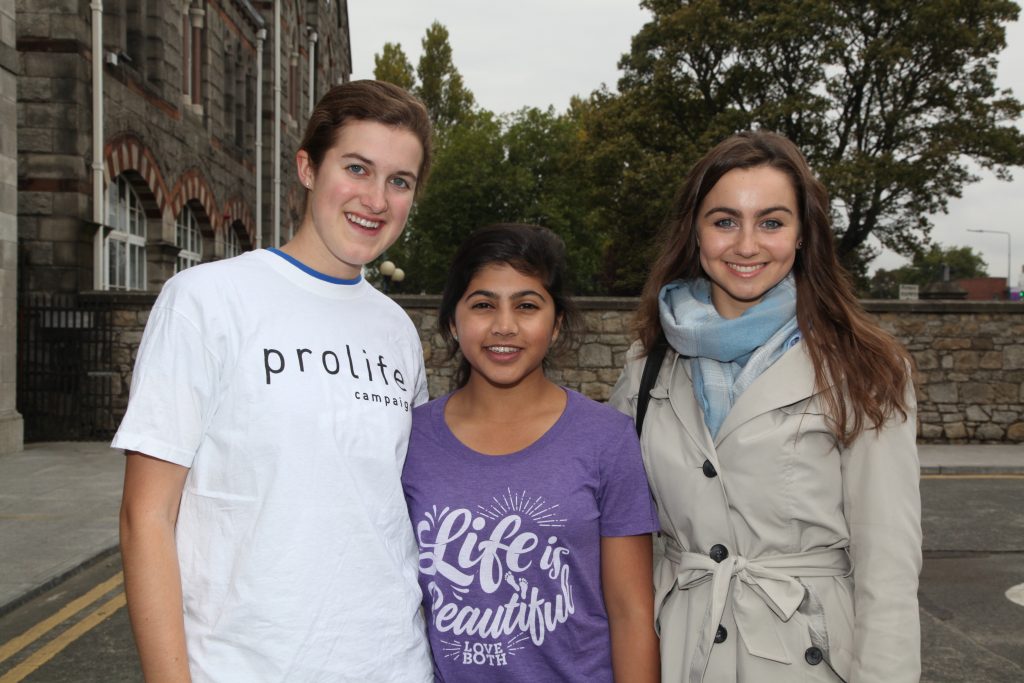 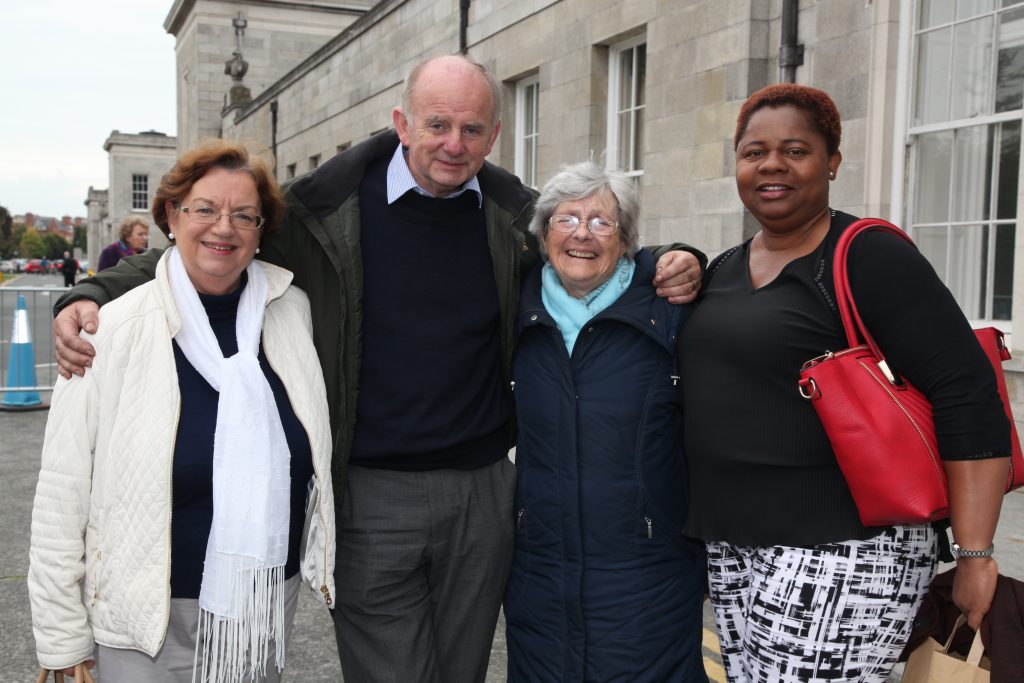 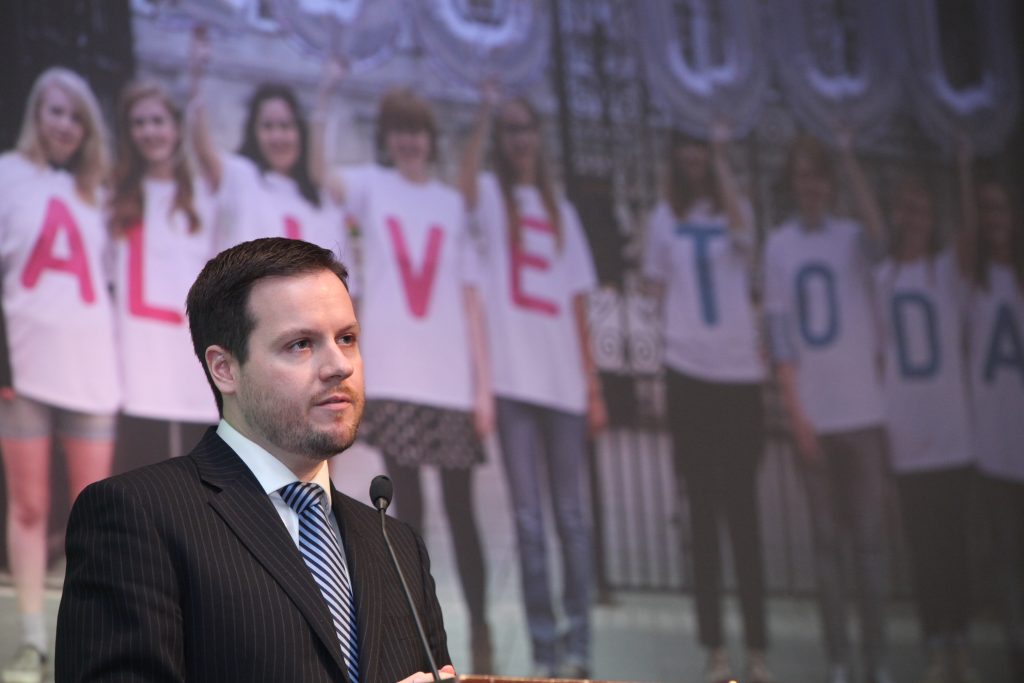 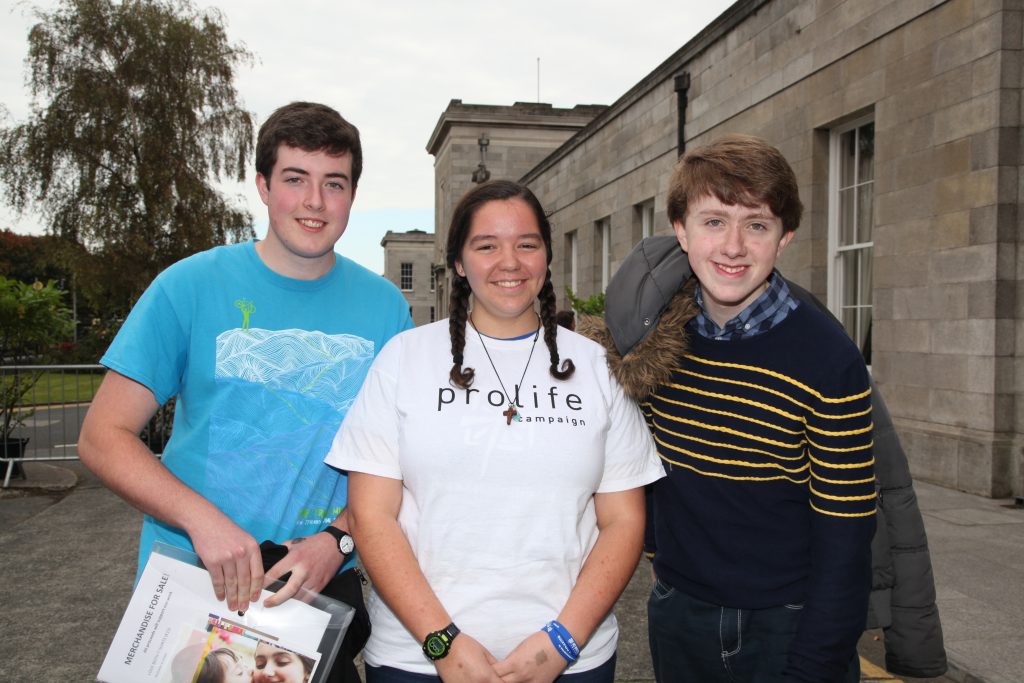 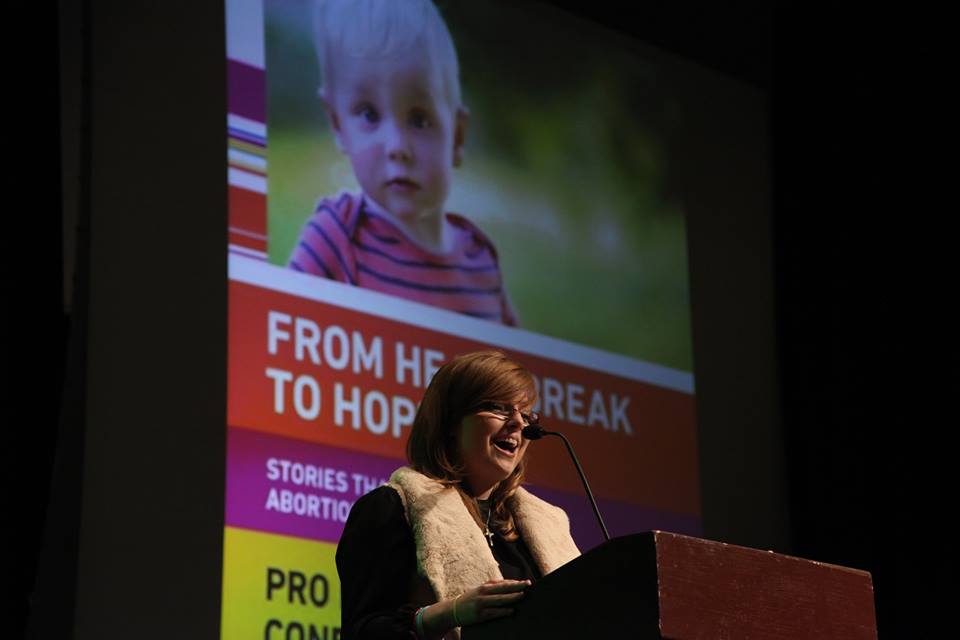 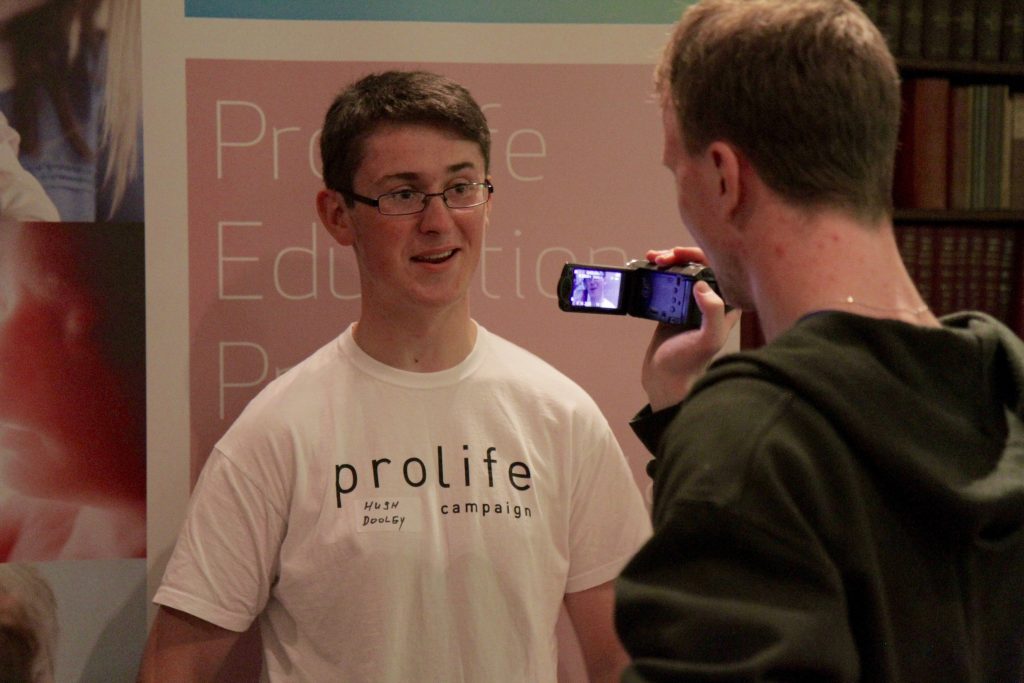 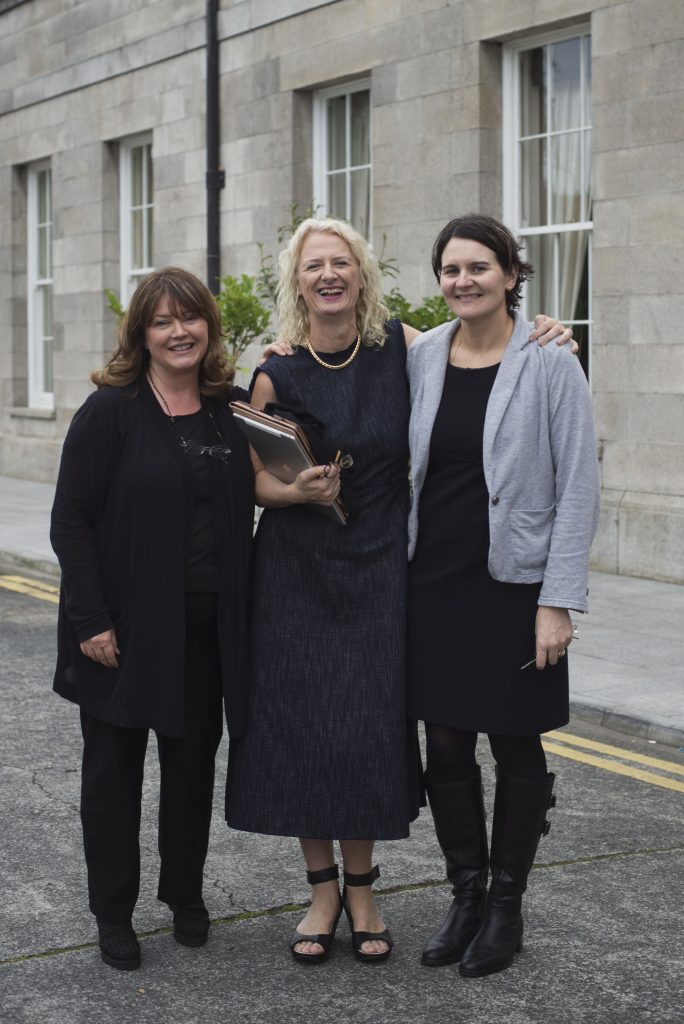