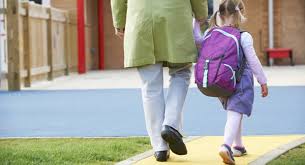 The Pro Life Campaign has criticised government plans to alter the lone parents‘ allowance, saying it will severely discriminate against people who may be struggling to bring up their children.

Commenting on the issue, Deputy Chairperson Cora Sherlock said:
“The move announced by Joan Burton is very disappointing and ignores the realities of raising children in Ireland.
“Parents in Ireland need more support, not less. Without first tackling the high cost of childcare, it is pointless and irresponsible to try and pressurise them to look for employment to the detriment of their children.
“We expect the government to look for ways to reassure families that the work they do raising their children is a vital and highly valued contribution to society. The proposed alteration sends the opposite message,” she concluded.
ENDS