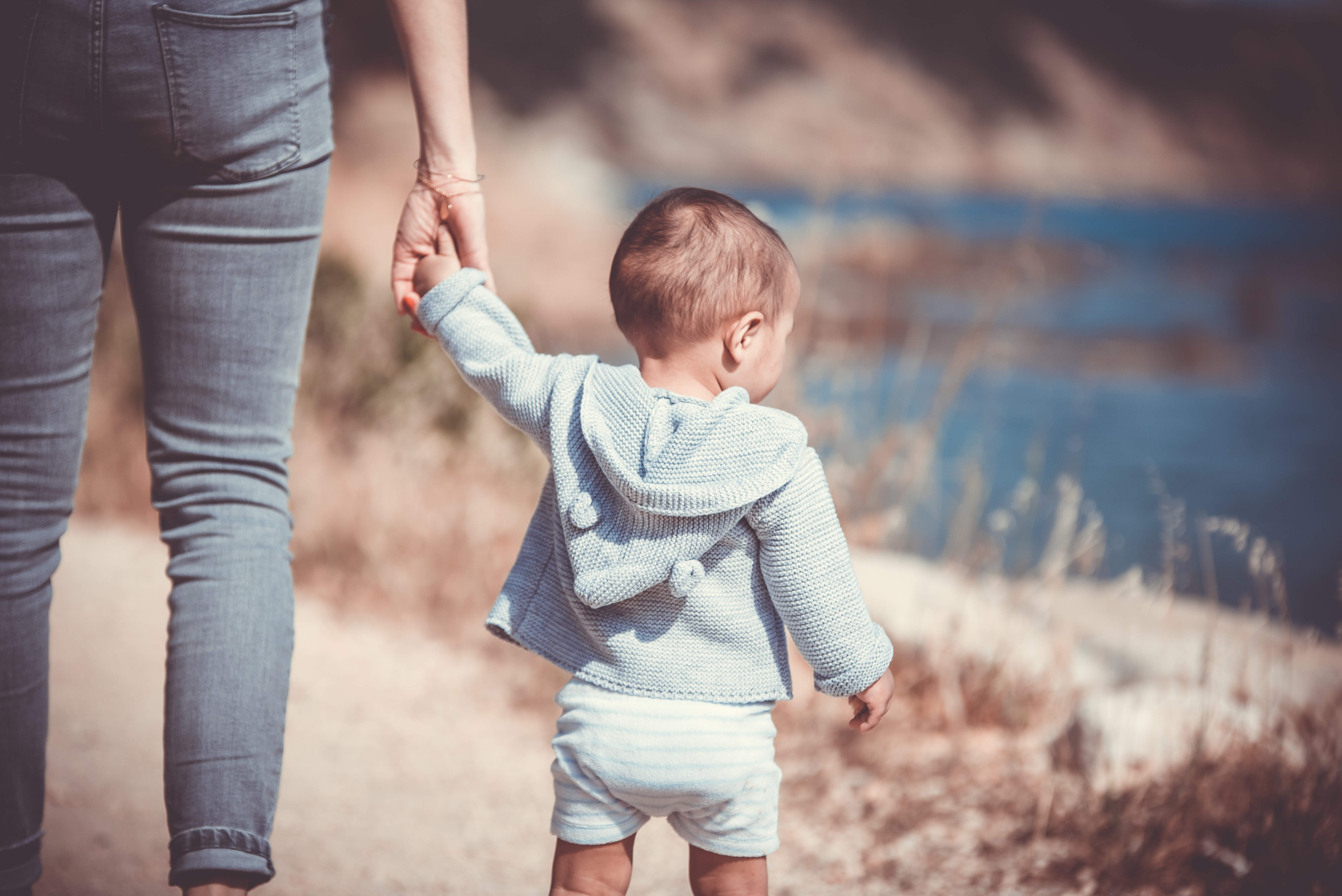 Figures from the CSO show that the number of children living in consistent poverty doubled from 6% to just under 12% between 2008 and 2013, meaning that 135,000 children experienced deprivation on a daily basis. According to the CSO, 16.9% of the Irish population were at risk of poverty in 2015, this broke down into 16.9% of all males and 16.9% of all females. In addition, 8.7% of the population were living in consistent poverty in 2015, breaking down into 8.3% of all males and 9.1% of all females. According to Social Justice Ireland, as of July 2016, 750,000 people were living in poverty and almost one in five children were living in households with incomes below the poverty line.
There must be a concerted effort to improve this situation and offer a better start to children and their families. The PLC recommends an inter-departmental approach with the intention of bringing all families above the poverty line and out of the risk of poverty.

The PLC recommends an inter-departmental approach with the intention of bringing all families above the poverty line and out of the risk of poverty.