#Aras18 : Where do the candidates stand on abortion?

The Presidential Election will take place on Friday, 26th October 2018. Please find below a short summary on where the candidates (listed in alphabetical order) stand on abortion. 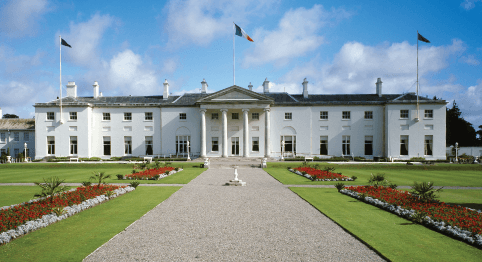 Peter Casey
Peter Casey says that he is opposed to “liberal abortion” but would sign the abortion bill into law. 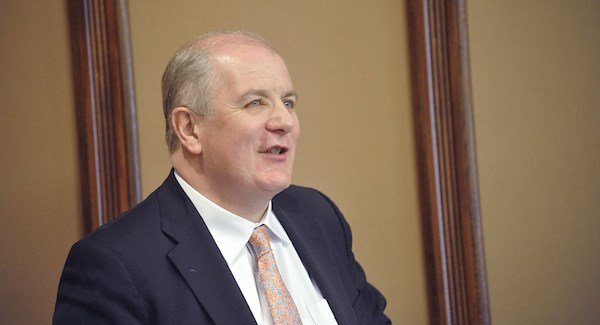 Gavin Duffy
Gavin Duffy has stated that he voted Yes to repeal the 8th amendment and introduce legal abortion in Ireland.

Joan Freeman
Joan Freeman has said that she is opposed to abortion and voted No in the referendum in May, but that she would sign the abortion bill into law. 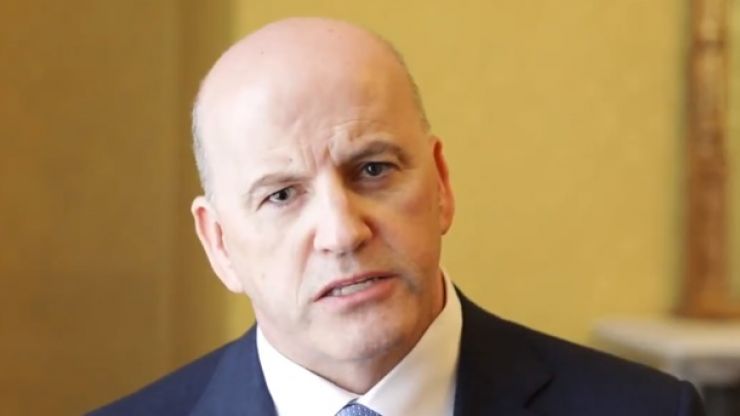 Sean Gallagher
When he ran for President in 2011, Sean Gallagher said that he was opposed to abortion, but has since revealed that he voted to repeal the 8th amendment and introduce legal abortion in Ireland. 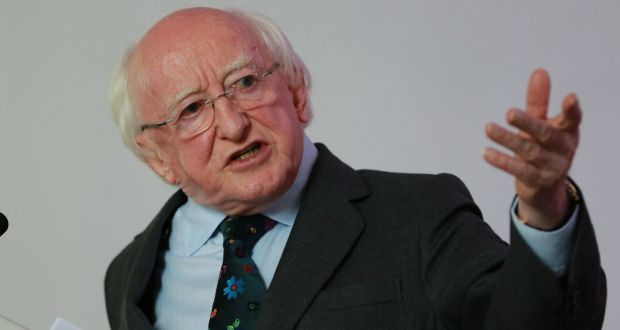 President Michael D. Higgins:
Michael Higgins has a long track record in support of legal abortion in Ireland, and opposed the 8th Amendment as far back as 1983. 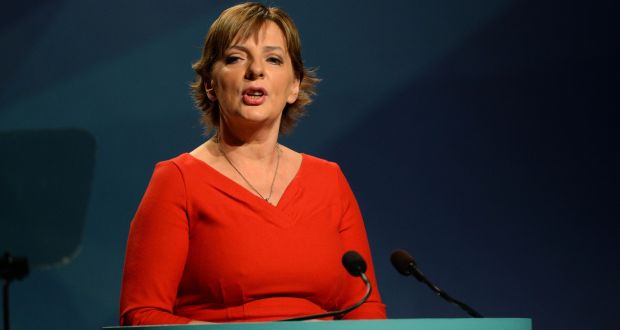 Liadh Ní Riada
Liadh Ní Riada supports legalised abortion and is a member of Sinn Féin, who are currently campaigning to introduce abortion in Northern Ireland.