8.12.2021- Breaking News: Minister for Health’s statement on three year review makes clear that the process is a ‘closed shop’ to different perspectives. 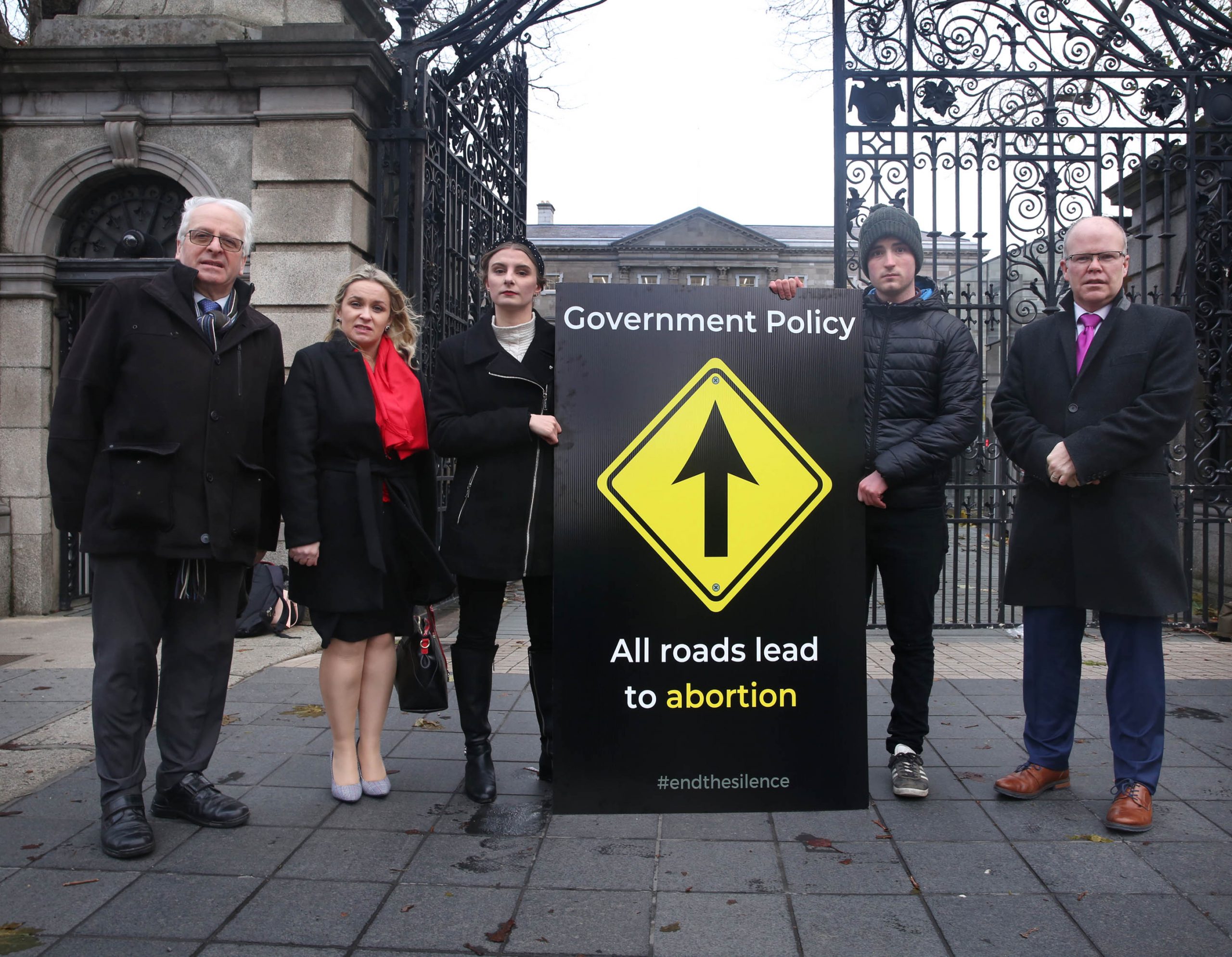 Responding to the Minister for Health’s statement to the Oireachtas Health Committee this morning wherein he outlined the scope and structure of the three year review of the abortion law, Eilís Mulroy of the Pro Life Campaign said:

“From the outset Minister Donnelly has signalled that his envisioned three year review process will be wholly one-dimensional, paving a path towards greater liberalisation of an already extreme abortion law instead of seeking to remedy the spiralling abortion rate.

“13,243 abortions took place in the first two years of the new law coming into force. It represents a shocking 70+% increase in abortions in that short space of time. Instead of addressing these figures, the Minister’s comments made clear his intention to approach this review with an eye towards radically expanding abortion. This is an unfortunate development which prejudices the entire process further.

“Minister Donnelly has sought to provide the veneer of ‘broad consultation’, a theme he repeatedly referred to with reference to his various meetings in advance of this morning’s launch. However, he has selectively spoken with pro-choice advocates whilst ignoring repeated requests from his parliamentary colleagues in the All Party Oireachtas Life and Dignity Group and from pro-life organisations.

“The one-sided approach adopted by the Minister this morning would leave one to believe that the three year review will be a cold house for those who hold a pro-life viewpoint and who represent a sizable portion of the electorate. The Minister cannot simply ignore the experiences and views of those with different perspectives on abortion. The Minister must take immediate steps to address these issues or else the entire process will lack all credibility.

“As evidenced in recent Amárach research, the public overwhelmingly supports proposals to provide women with access to information about alternatives to abortion, and indicates support for other life-affirming changes.”