8.10.2021 – Stephen Donnelly refuses to say what happens to babies that survive the abortion procedure 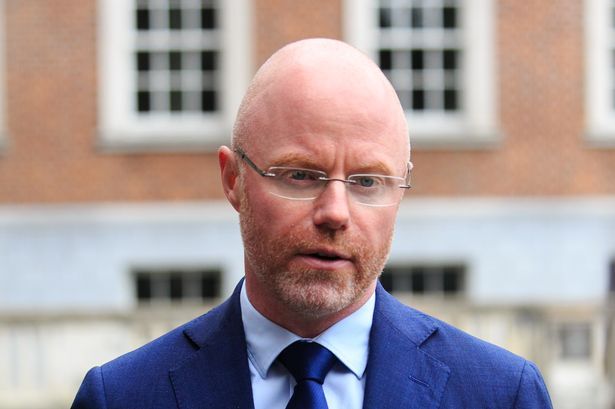 In a dreadful display of indifference, Health Minister: Stephen Donnelly has refused to say what happens to babies that survive the abortion procedure and he dodged answering what he intends doing to ensure these babies are not abandoned and left alone to die without receiving any medical or pallaitive care.

Donnelly was responding to a parliamentary question from Galway East TD Seán Canney who asked if special guidelines had been introduced after several abortion performing doctors expressed uncertainty about what they should do in the event that a baby survives the abortion, when interviewed as part of a recent study. One doctor interviewed for the study described “begging people to help” when it was discovered a baby had survived the abortion.

It’s absolutely disgraceful that the Minister or Health and government he belongs to cannot bring themselves to even introduce a modicum of compassion to what is an unspeakable situation, and take whatever steps are needed to ensure no baby is forced to endure unnecessary pain during an abortion or denied medical care if he or she survives the procedure.

The lesson from all this is that the Government cannot be trusted to introduce humanitarian protocols on their own. They’ve had three years to do so and refused to take action.

The issue needs to be addressed through legislation, with an amendment to the abortion law to ensure that babies who survive abortions are given whatever medical care is required.