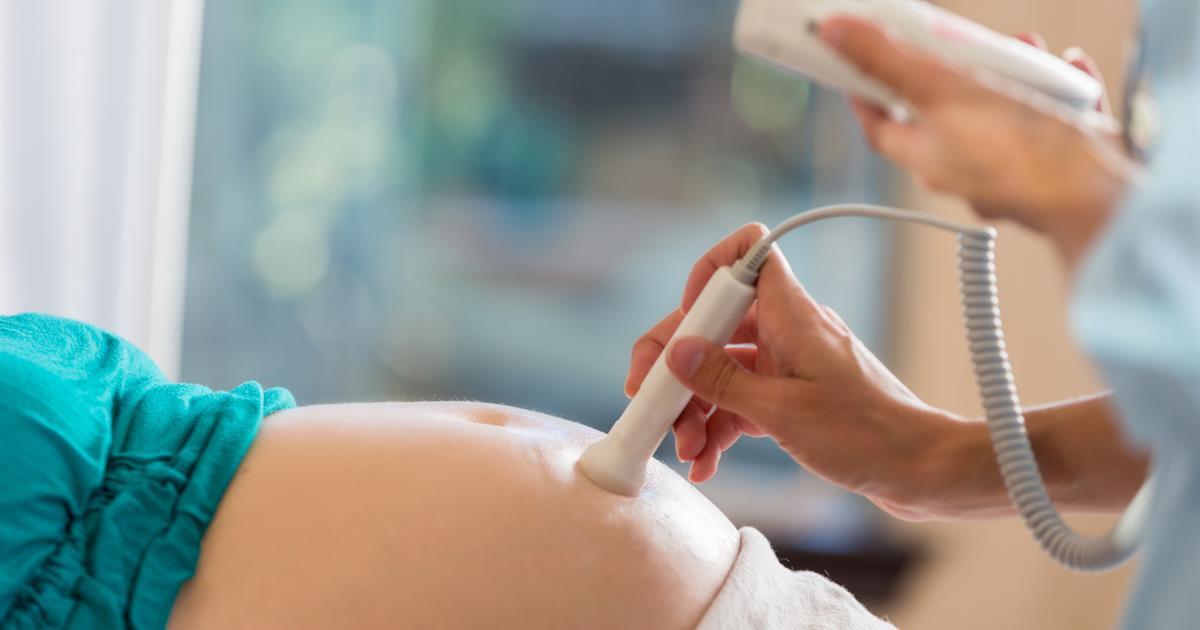 This week, the New York Times reported on the repeated inaccuracies of non-invasive prenatal screening tests (NIPT), with evidence that certain prenatal genetic tests are wrong up to 93% of the time.

This issue deserves a lot more media attention given the cases that have already arisen under the new abortion law (e.g. Baby Christopher case) and the fact that families have come forward to say they experienced pressure to go down the road of abortion after receiving a prenatal diagnosis suggesting their child had a life-limiting condition.

As the New York Times reported, around a third of pregnant women in the US take these non-invasive screening tests. As the companies involved are in competition with one another, they have created screening tests for additional and increasingly rare conditions — but the tests, though profitable, are not reliable.

The prenatal screening market size is estimated to be somewhere between $600 million to a billion dollars and growing. It is a major scandal the way families are being kept in the dark about the unreliability of these tests while being charged exorbitant sums of money and badgered through slick marketing to opt for the tests.