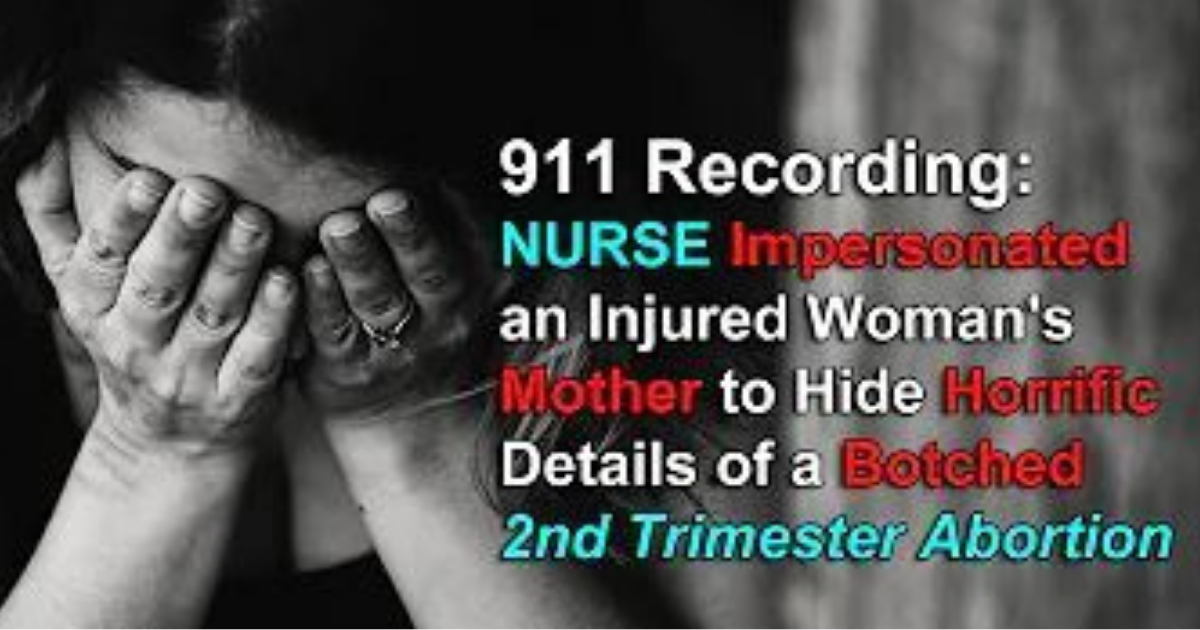 A women in Maryland is suing an abortion provider after suffering massive internal hemorrhaging, a lacerated cervix, a three-inch tear in her uterus after a botched abortion. The medical malpractice lawsuit claims that the late-term abortion performed by Khalilah Jefferson left the woman potentially infertile.

In another twist to the story, it has emerged that when calling the local hospital for emergency back-up, Jefferson pretended that she was the mother of the young woman on who the botched abortion was performed.

It is also claimed that Jefferson tried to finish the abortion procedure without anesthesia, and when the woman’s mother entered the room, she saw Jefferson standing in front of her screaming daughter, holding a bloody forceps. The woman’s mother then called emergency services but Jefferson grabbed the phone and proceeded to impersonate the mother on the call.

Jefferson told the 911 dispatcher she needed an ambulance, and when asked what happened, she became evasive and didn’t answer key questions put to her.

The woman who underwent the abortion is suing Capital Women’s Services in Washington, D.C, Moore ObGyn in Maryland, and Khalilah Jefferson for $30 million.

Jefferson’s impersonation of the mother of the 22 year old woman when speaking to emergency services also forms part of the lawsuit.You can listen to the 911 call here which features Jefferson. 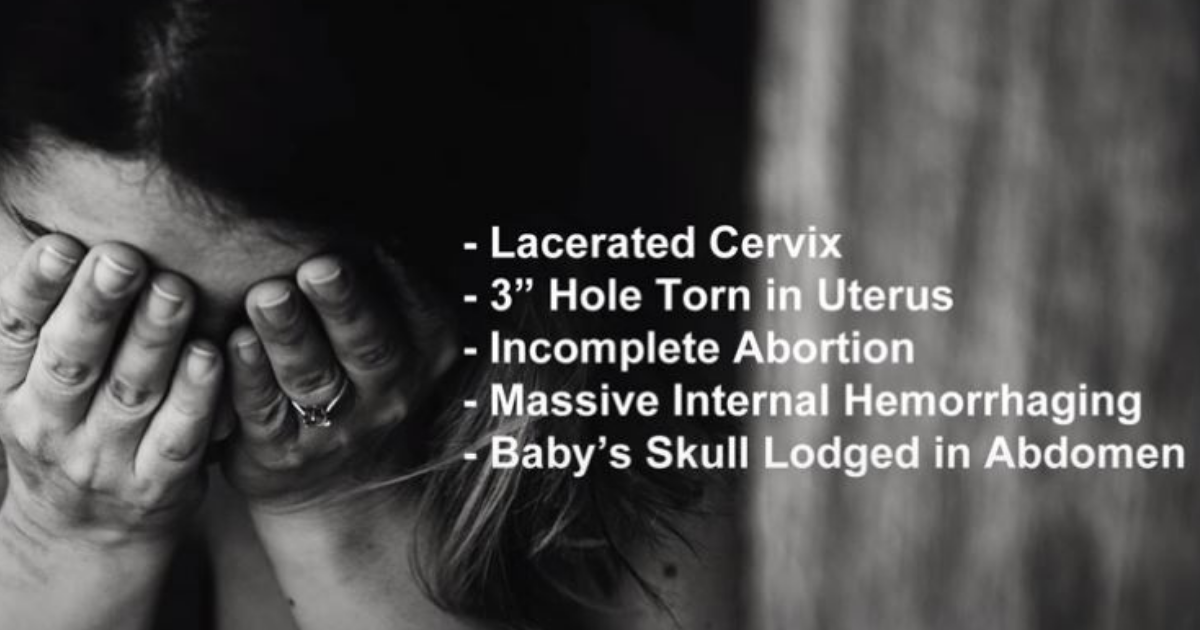