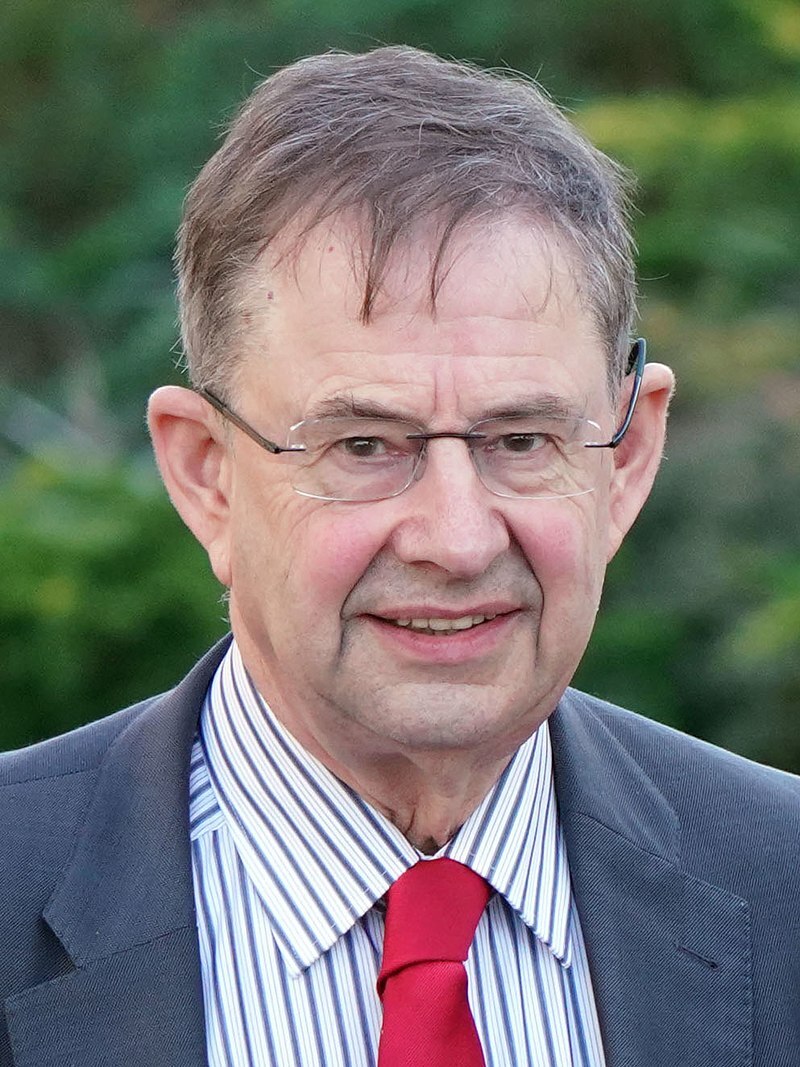 The HSE has admitted that they are not collecting data on complications associated with telemedicine at home abortions. The admission comes after reports of a significant increase in ambulance call-outs in Britain, related to women experiencing physical complications after taking abortions pills at home.

The HSE was forced to comment on the situation in Ireland after Fianna Fáil TD Éamon Ó’Cuív requested information on the issue in the form of a Parliamentary Question to the Minister for Health.

Since March 2020, following the Covid-19 outbreak, it has been possible in Ireland to access an abortion, before 12 weeks gestation, without having any face-to-face contact with a health professional prior to the procedure. The Minister for Health has also indicated that telemedicine home abortions may continue after Covid-19 restrictions are fully lifted. This flies in the face of a commitment given by his predecessor that ‘DIY’ at home abortions would immediately cease as soon as the Covid outbreak ended.

In a separate development last week, two former presidents of the Royal College of Physicians and Surgeons of Glasgow, Frank Dunn, and David Galloway, wrote to the Scottish Minister for Public Health, Maree Todd, expressing their grave concerns about the continuation of at home abortions and called for the reinstatement of in-person appointments before abortions take place. Other senior medics in the UK have similarly called for the suspension of telemedicine abortion.

Abortion campaigners who constantly talk about ‘women’s rights’ and describe abortion as ‘healthcare’ have been noticeably silent about the risks to women associated with telemedicine ‘at home’ abortions.