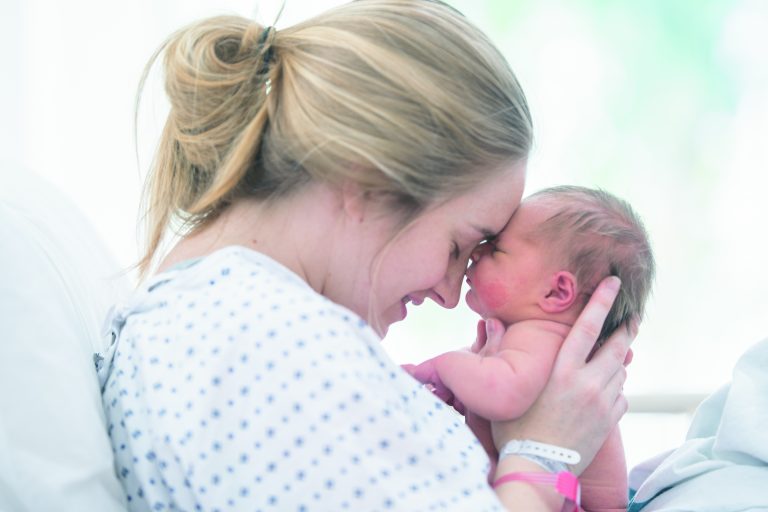 Recent data has revealed that there were a total of 8,057 initial consultations for access to abortion in 2020. However, of these initial consultations, 6,577 women progressed with having an abortion that year. Thus, a total of 1,480 women opted to continue with their pregnancy. This data was provided by the Primary Care Reimbursement Service (PCRS) from community GPs.

Responding to the figures, Eilís Mulroy of the Pro Life Campaign said:

“This information indicates that there are a sizeable proportion of women who change their mind between the first consultation when discussing abortion with their GP and actually going through with the abortion.”

“Current legislation provides for a three-day waiting period which must elapse between the first consultation and proceeding with an abortion. The 2020 figures show that 1,480 women decided against having an abortion during this crucial window. Whilst the three-day waiting period may not have been the only or most important factor in all these cases, it was undoubtedly a significant and life-saving measure in many cases.”

“Many lives have been saved by the three-day waiting period, which demonstrates its inherent value. These cases should be reflected upon by the public and especially by politicians as they consider the upcoming Three Year Review of the abortion legislation promised by Minister for Health Stephen Donnelly.”

“My primary concern here is to ensure that women and babies are protected and supported. Unfortunately, all we are getting from the current Minister, which is also what we got from the previous Minister for Health, is a kind of cold-shoulder attitude toward those who seek to place the emphasis on the need to reduce abortions rather than promote them. That is not acceptable, and I will continue to fight against it. We can and must do better for women and their babies.”

View the Parliamentary question below: