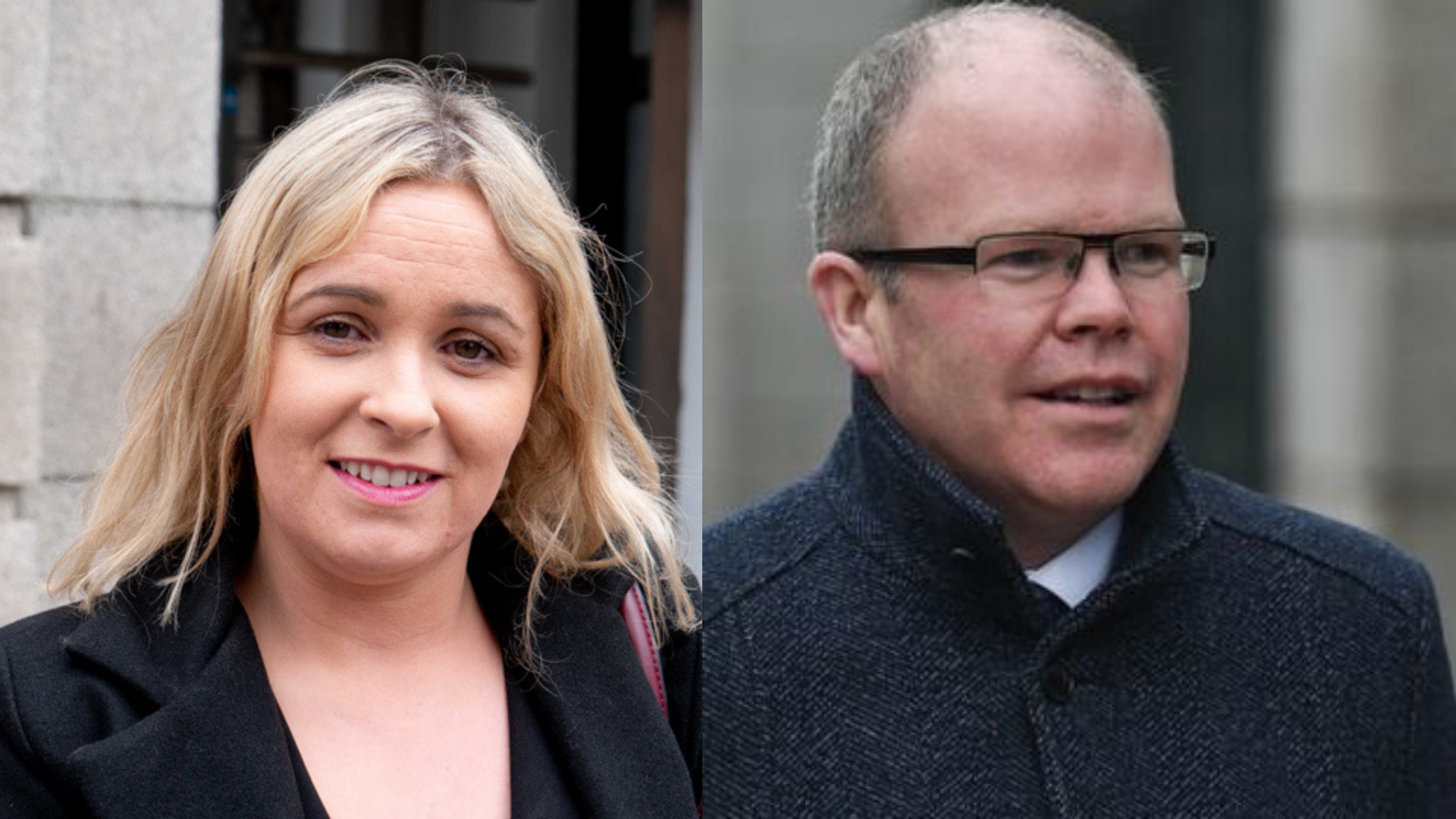 In an astonishing development yesterday, the HSE finally conceded that a link exists between telemedicine ‘homes abortions’ and coercive abortion. The HSE was responding to a parliamentary question from Carol Nolan TD.

Earlier in the week, in a separate reply to Deputy Nolan, the Minister for Health himself completely dodged answering a question about the likelihood that government backed telemedicine ‘home abortions’ are putting women at greater risk of being coerced into having abortions.

While the HSE’s response to Deputy Nolan claims that remote consultation telemedicine abortion has been a success, the reply also concedes that “meeting the woman in person increases the likelihood of the provider identifying any coercion or domestic abuse”. And in another significant admission, the HSE states that “in-person consultations allow provision of personalised care and allow potential problems to be identified and mitigated.”

What the HSE is saying makes practical sense and is backed by both research and anecdotal evidence. Peer reviewed research has shown that up to a quarter of all abortions taking place likely involve some form of coercion from the woman’s partner or someone else close to her. Only last week, a man in Worcester, England was charged with a violent physical assault on his 27-year-old girlfriend after she refused to have an abortion.

Serious concerns were expressed in both Ireland and England over the past two years regarding the likely impact of permitting telemedicine ‘home abortions’, a practice introduced by both governments during the Covid outbreak.

A week ago, the UK government announced plans to phase out the practice but in Ireland Stephen Donnelly has given no such undertaking. Instead he is talking about introducing a so-called “blended approach” that would allow telemedicine to continue – leaving it up to the woman to decide whether or not to opt for a face-to-face consultation with a doctor prior to an abortion.

It makes no sense having two entirely different systems operating side by side. It would result in a hit and miss situation trying to identify who is being coerced into having an abortion and trying to address other potential problems that could only be picked up through a face-to-face appointment.

Soon after the outbreak of Covid-19 in 2020, the then Minister for Health Simon Harris sanctioned telemedicine ‘home abortions’ and gave an assurance at the time that it would only stay in place during the Covid period. It is outrageous that the Government is now contemplating breaking yet another promise on such a vitally important issue by refusing to honour the commitment to end ‘home abortions’ in line with Covid restrictions being lifted.

It’s also terrifying that the Minister for Health is refusing to answer direct questions about the risks posed by telemedicine, including the very real risk that more women will have abortions under coercion.

Meanwhile, Aontú leader Peadar Tóibín told the Dáil yesterday that the State Claims Agency has received 103 notifications of ‘adverse incidents’ arising from terminations carried out under the new abortion law. It remains to be seen what the precise nature and seriousness of these incidents amount to, but it is certainly information that the public are entitled to know about and that must not be withheld.