4.2.2022 – Unborn babies may feel pain as early as 8 weeks according to new peer-reviewed report 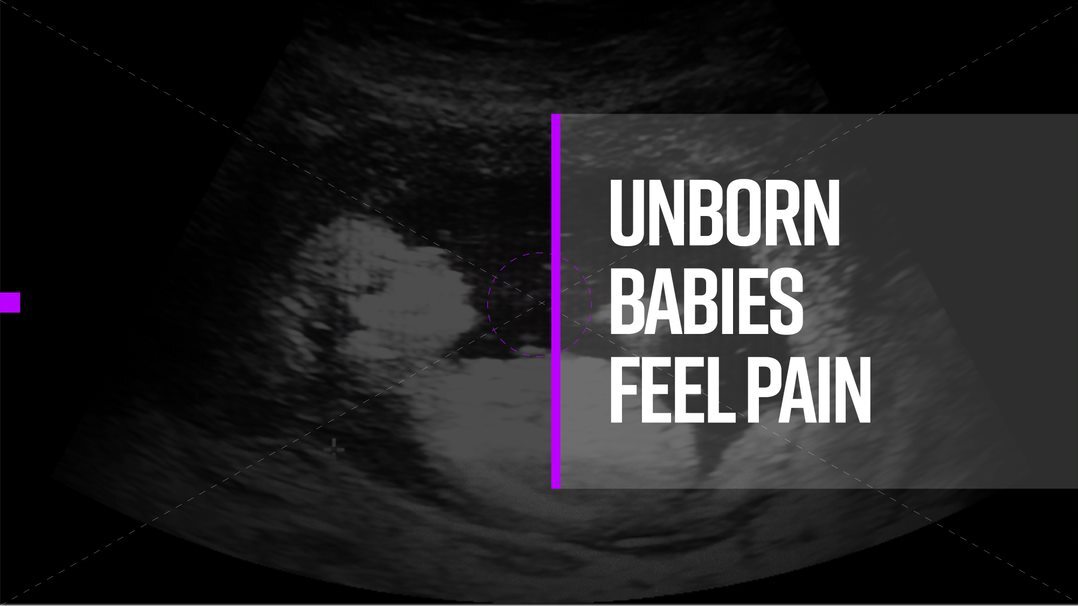 A new report published in The Linacre Quarterly suggests that unborn babies may be capable of feeling pain earlier than is commonly thought – possibly as early as 8 weeks.

Dr. Bridget Thill’s report, “Foetal Pain in the First Trimester,” considered research from medical journals published from 1936 through 2021 and concluded that it “is no longer tenable” to deny the possibility that unborn babies are likely to feel pain at such an early stage.