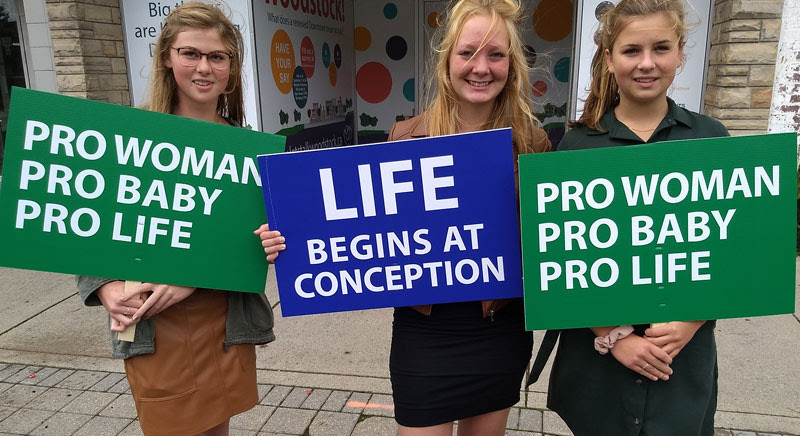 An Indiana high school student whose teachers called her “bigoted” for trying to start a pro-life club won a victory in her case Thursday against the Noblesville School District, according to her attorneys.

Though the student’s lawsuit is not over yet, attorney Zac Kester of Charitable Allies in Indianapolis said they reached a partial agreement with the school district this week to allow the student to begin her pro-life club.

The student taking the case said in a statement: “I wanted to start this club to inspire like-minded students to advocate for our most vulnerable and point students to resources designed to uplift them in their time of need. I knew some people would disagree with me, but I never expected to be attacked online – especially by my teachers.”

Hostility towards students trying to set up college pro-life societies is not uncommon in the US, or indeed in Ireland. The answer of course is not to give in to the radical groups and individuals who are trying hard to suppress freedom of speech and expression. Even if it involves going down the legal route, it is worth doing so to vindicate these basic rights. We need to support these brave students all the way, whether it be offering advice, or assisting them in legal battles, or simply by joining in solidarity with them and letting them know that we’ll always be there for them.