4.11.2022 – Another pro-life volunteer viciously assaulted in US 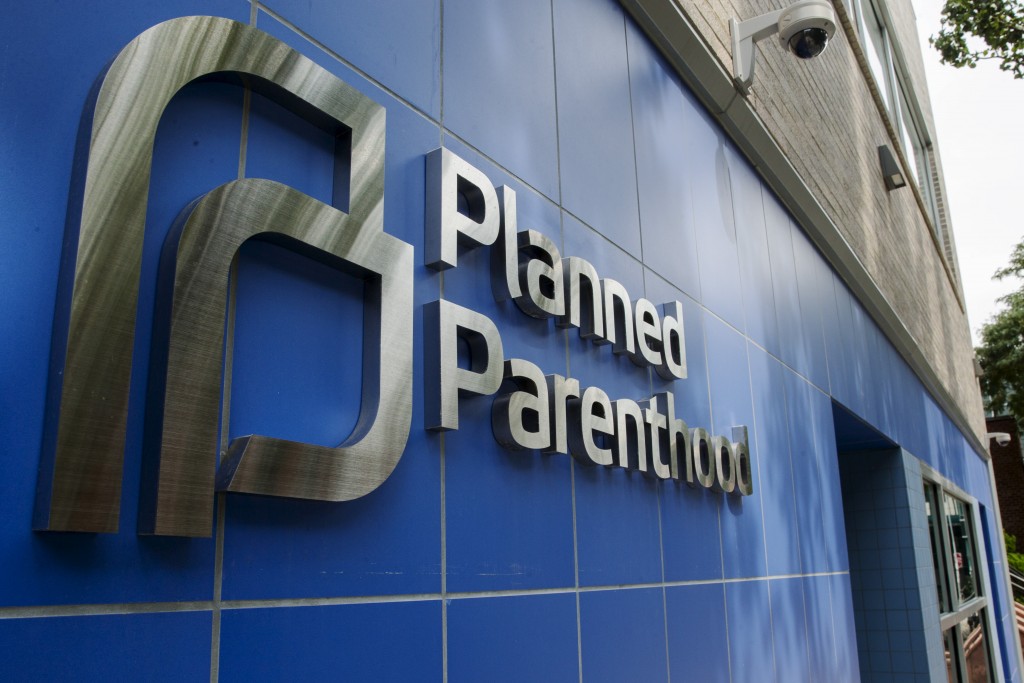 Last week, pro-life volunteer Ross Foti was brutally attacked outside a Planned Parenthood abortion clinic in California by a person entering the facility. He suffered a punctured lung and other serious injuries and was hospitalised after the assault. He continues to require ongoing treatment for his injuries.

The attack occurred just one month after retired nurse Joan Jacobson was shot and injured while canvassing door-to-door for the pro-life cause in Michigan, The bullet from a .22 caliber rifle entered near the front of her shoulder and exited through her back, closely missing her spine. The man who attacked Ms Jacobson was arrested and is due to stand trial for the shooting.

To date, more than 100 pro-life centres in the US have been attacked since the leak of the Supreme Court decision in Dobbs v Jackson on May 2.

The attacks have involved vandalism and ransacking of the centres, spray-painting of pro-abortion graffiti on the walls, smashed windows and in many instances death threats to the volunteers working in the centres. 17 of the attacks so far involved the firebombing of pro-life centres, attacks that could easily have led to a loss of life.

Aside from the shooting of nurse Jacobson and the attempted assassination of Supreme Court Justice  Brett Kavanaugh, there has not been a single arrest for any of the more than 100 violent attacks on pro-life centres. However, during the same period, 26 pro-life activists have been prosecuted in the US for engaging in peaceful pro-life protests that involved no violence or damage to property.

The refusal of US Attorney General Merrick Garland and others to take decisive action with regard to the attacks on pro-life individuals and centres has undoubtedly contributed to the increase in the number of physical assaults perpetrated against pro-life campaigners.