30.11.2016: LoveBoth Project launched in Dublin, Galway and Cork, highlighing all that’s positive about the Eighth Amendment 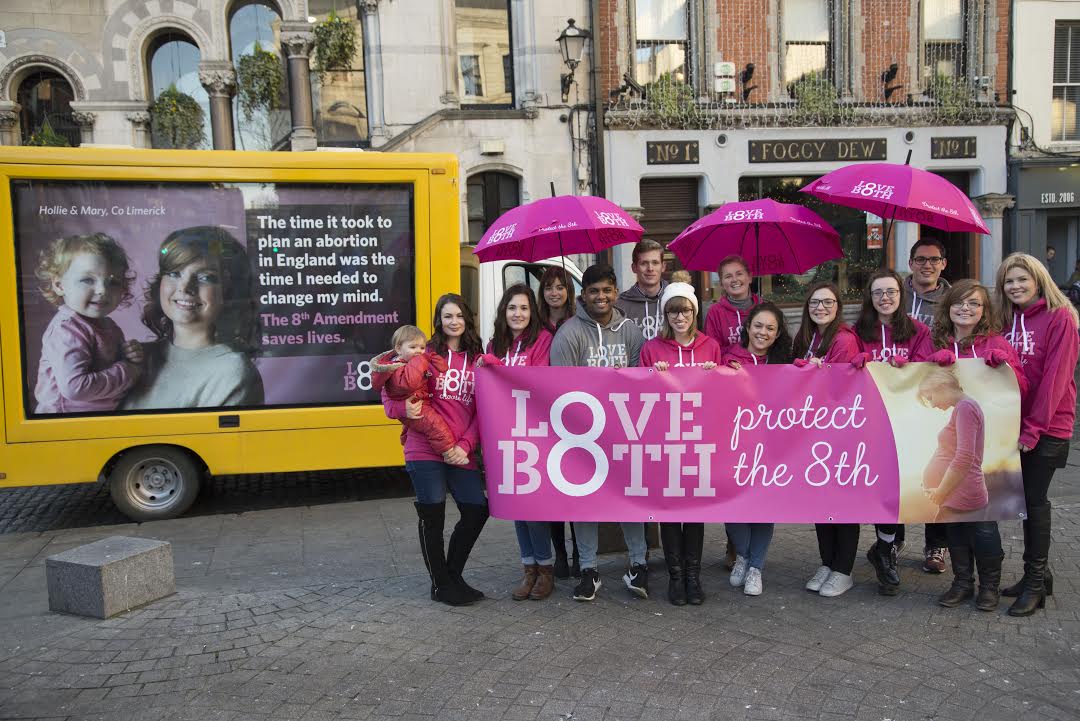 The LoveBoth Project, an initiative of the Pro Life Campaign, had its official launch in Dublin’s city centre today, with regional launches in Cork and Galway. 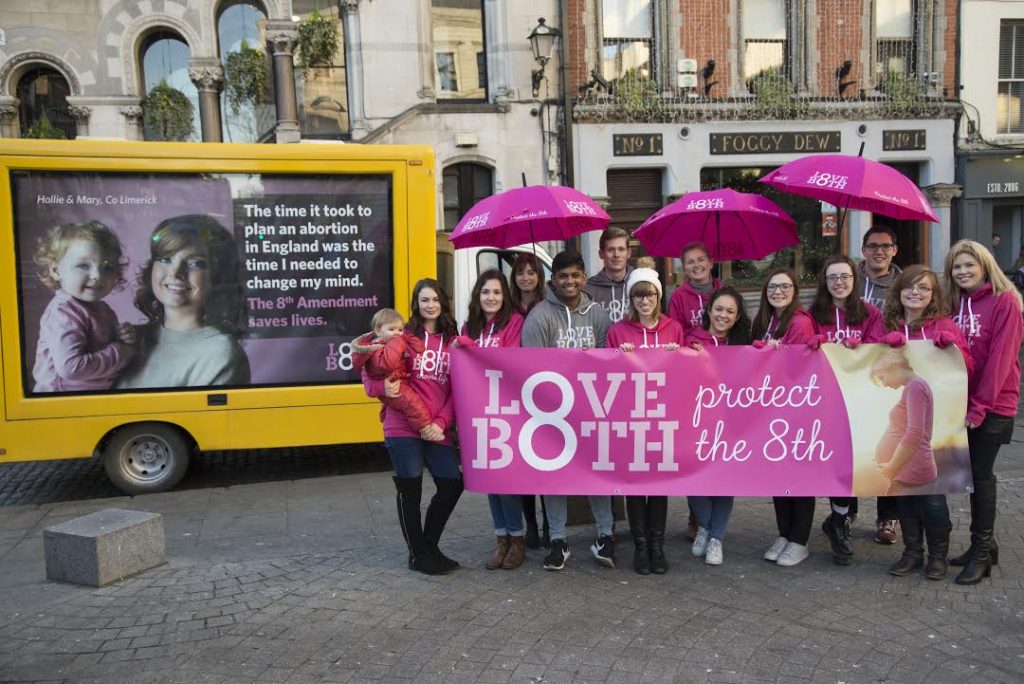 The LoveBoth Project highlights all that is positive about the Eighth Amendment and advocates putting in place more practical supports for families facing unplanned or difficult pregnancies. Among those who are participating in the LoveBoth Project and who took part in today’s launch are women who have been through an unexpected pregnancy and are sharing their experience.

As Mary Kenny, a young mother from Limerick, said at the Dublin launch:

“If I had listened to the pro-choice line when I discovered I was pregnant, I wouldn’t have my beautiful three-year-old daughter, Hollie. And those pushing for repeal of the Eighth Amendment would have no words to console me for the loss I’d have suffered. I am so grateful that the Eighth Amendment was there when I faced a crisis pregnancy. I dread to think what might have happened if there had been an abortion clinic just down the road from where I live. There are so many others who were in a similar situation to mine who are thankful for the life and love of the child they have today. This is the great positive untold story of the Eighth Amendment.” 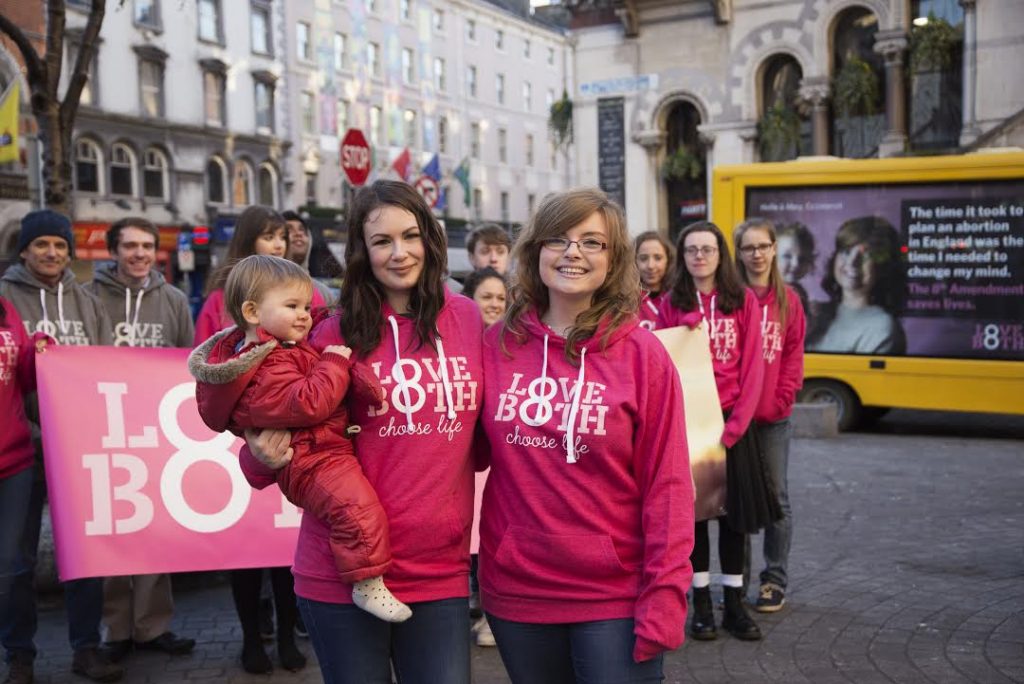 “What Mary’s story and those of others like her show is how the Eighth Amendment safeguards the lives of mothers and their babies. That’s why protecting the Eighth Amendment is the primary goal of the LoveBoth project. We know from the experience of countries that have legalised abortion that pressure grows on women to have terminations. What is presented as ‘choice’ is often experienced by women as pressure. You only have to look at the fact that in England today 9 out of every 10 babies with Down syndrome are aborted. This is the shocking outcome of removing protections for the unborn child.

“Many women say to us that all it took was for one person to say to them ‘you can get through this’ to tip the balance in favour of going through with the pregnancy. The pro-choice approach doesn’t foster this atmosphere or culture where a genuine space is kept open that respects both mother and baby. Instead of pitting mothers against their children, we should be working together to build a society that welcomes everyone in life and protects everyone in law.” 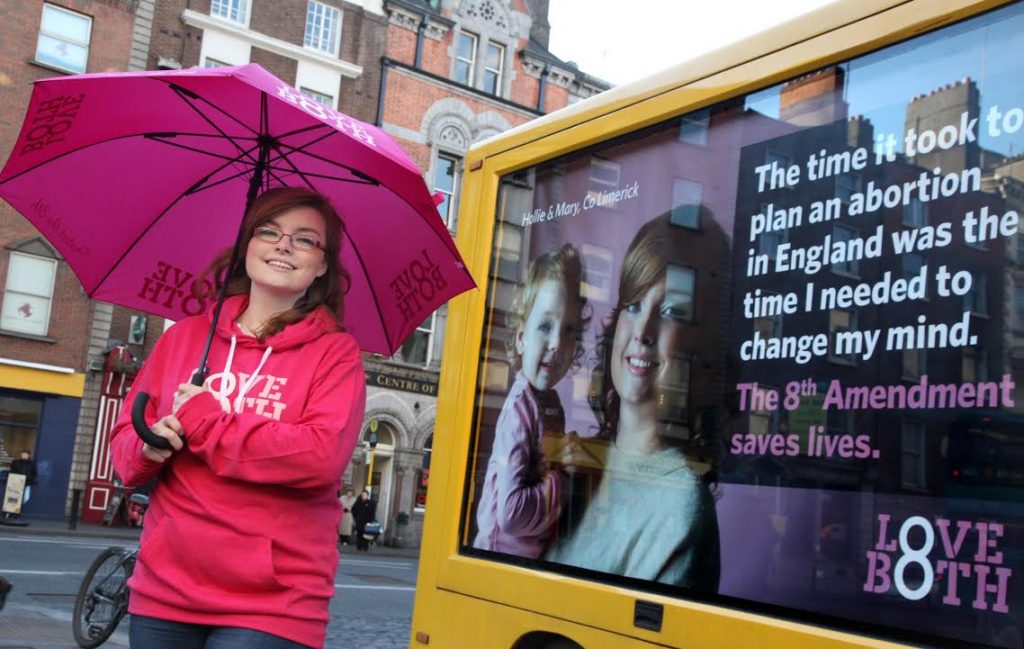 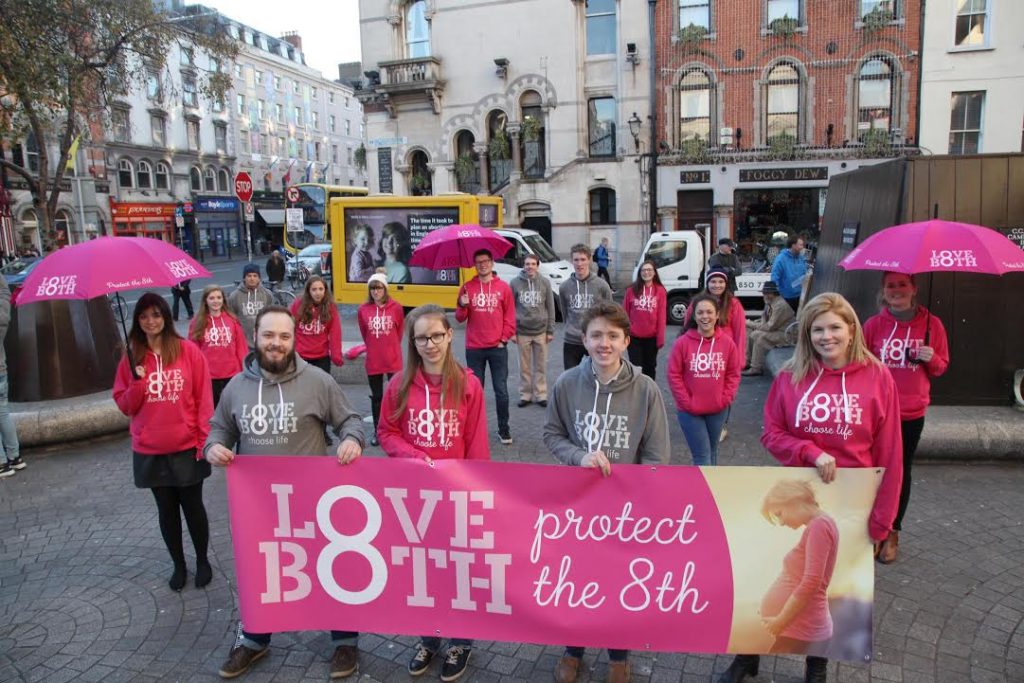 Photos from the Galway launch: 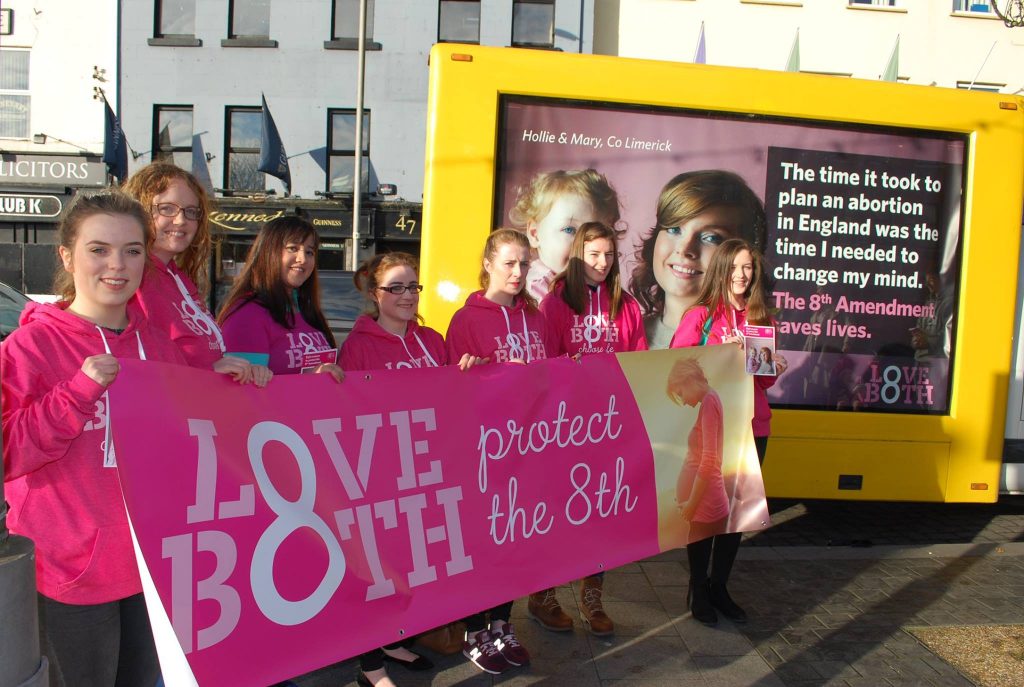 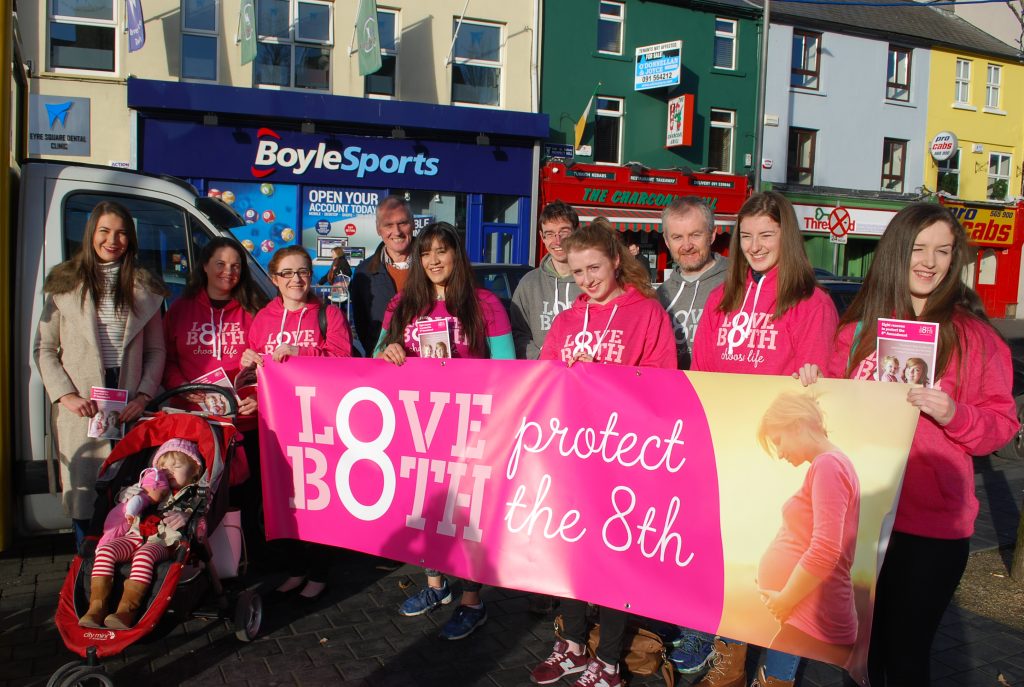 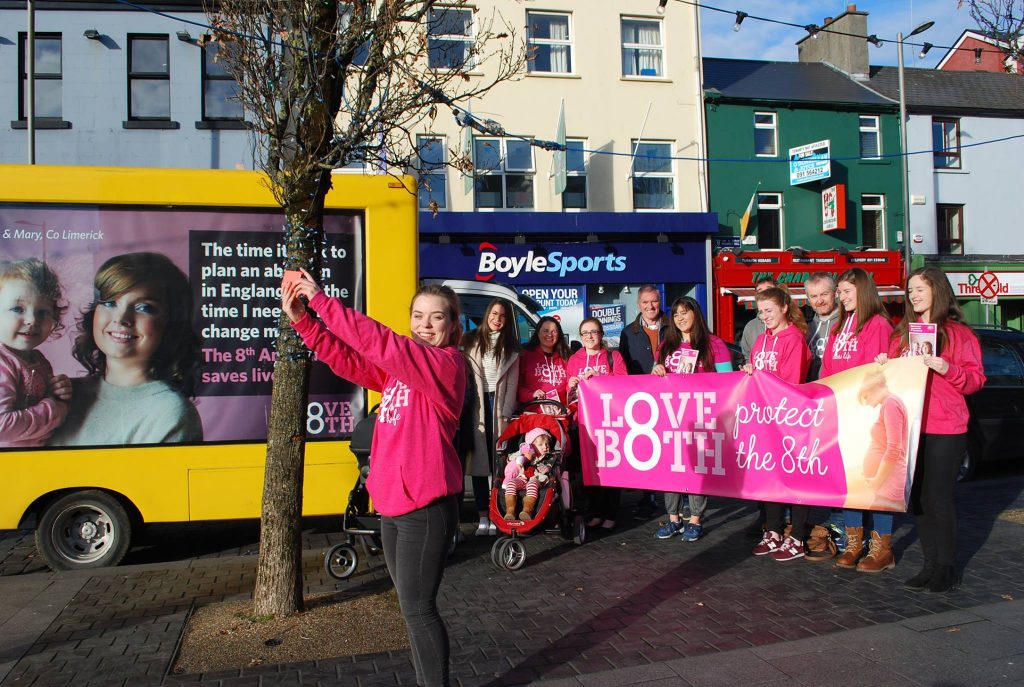 Photos from the Cork launch: 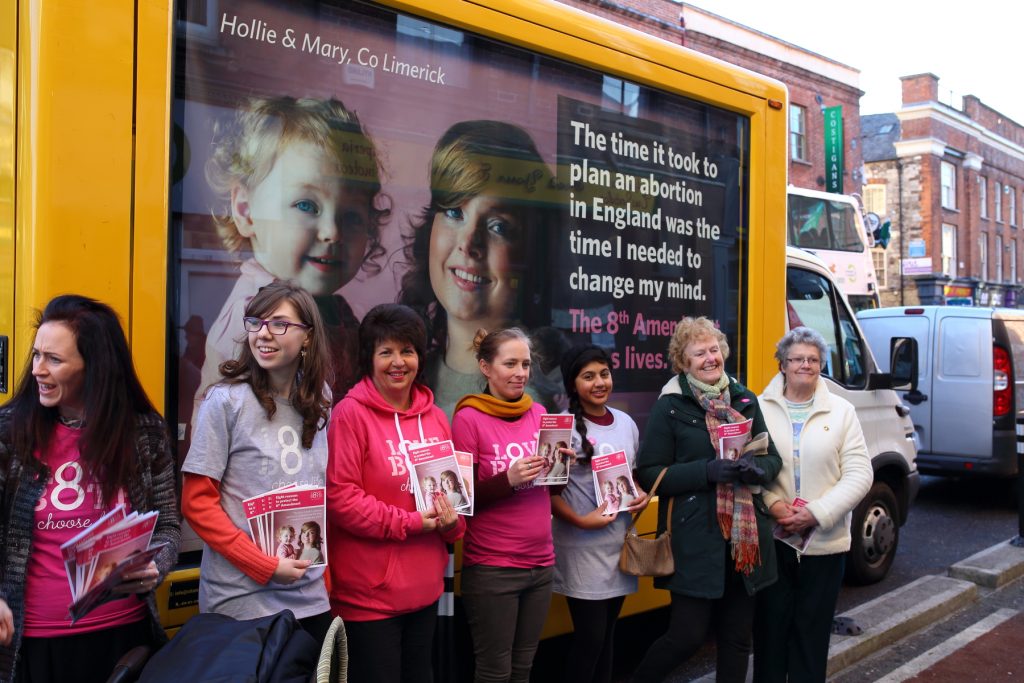 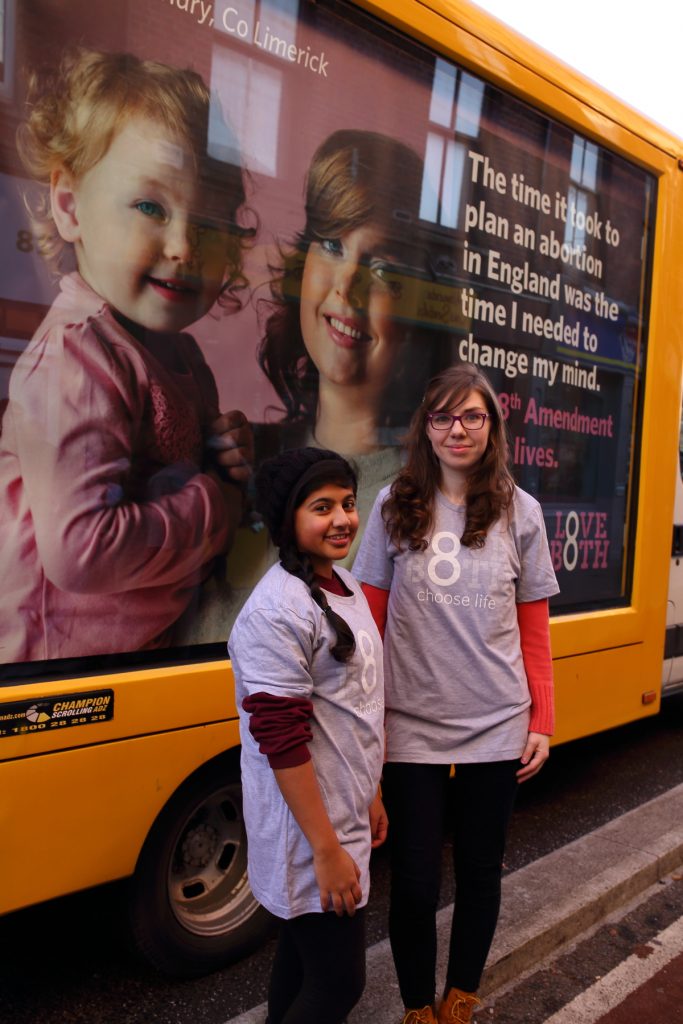 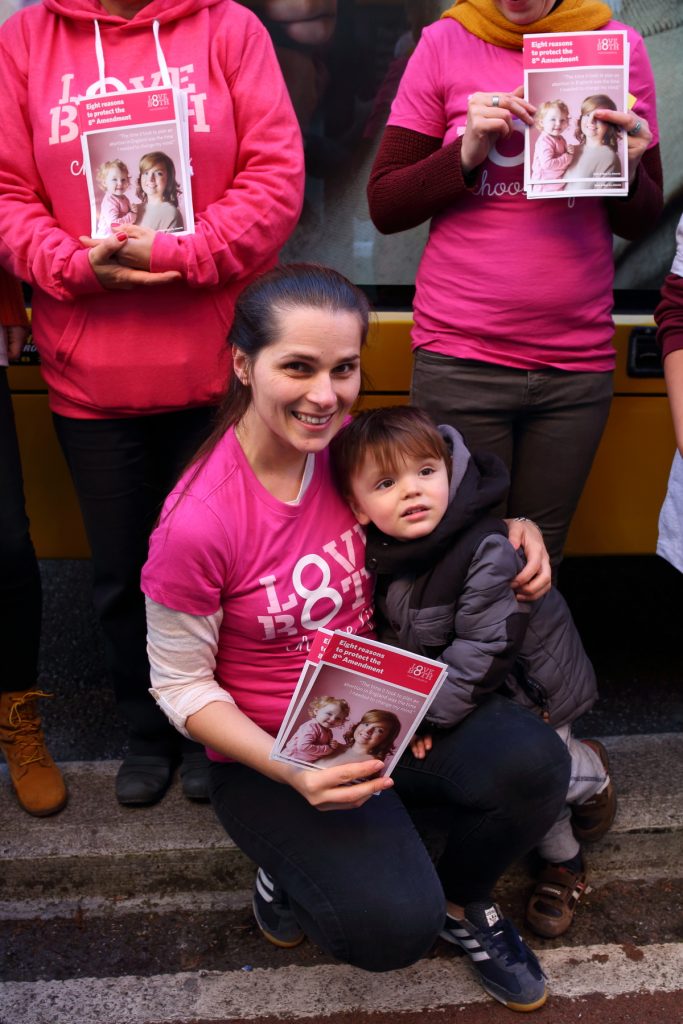